Simple. Elegant. Shell game.
No reason to corrupt this old-time classic with additional dimensions on interactivity.
The backlit displays allow the game to be played in the darkest of alleys.
In the event of a gambling sting, the confiscated evidence will dissolve as the batteries die in the evidence locker, allowing the perp to walk. 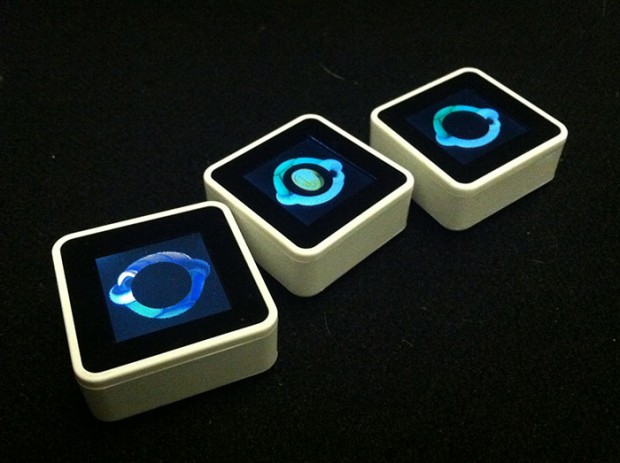 I originally imagined a version of the shell game where you could not lose. After carefully examining game theory and cultural paradigms, I realized this further perpetuated the societal issues often associated with the trophy generation. The shell game is ancient. It has always been challenging, and should remain so. It is an excellent lesson in humility, as it lives within the class of games that depend on the player falsely believing they are smarter than their opponent.
♡