1. They Rule (voted for interesting dataset) 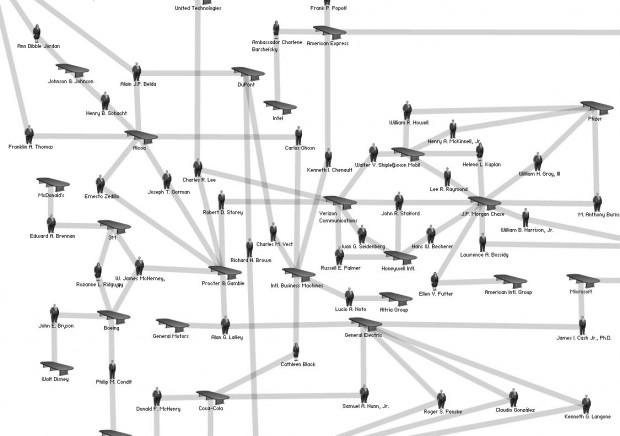 Josh On’s ‘They Rule’ visualizes interconnectedness of corporations that govern commerce and politics in the US. It is based on LittleSis. (LittleSis is a free database detailing the connections between powerful people and organizations.) While They Rule does not promise accurate representation of the major figures in the US, it does portray honest picture of stakeholders at work. It is true that the dataset available on LittleSis is interesting and resourceful, however it is only when they are visualized on ‘They Rule’ that the power structure becomes visible.

VALSE AUTOMATIQUE PROJECT| MADE from MADE on Vimeo. 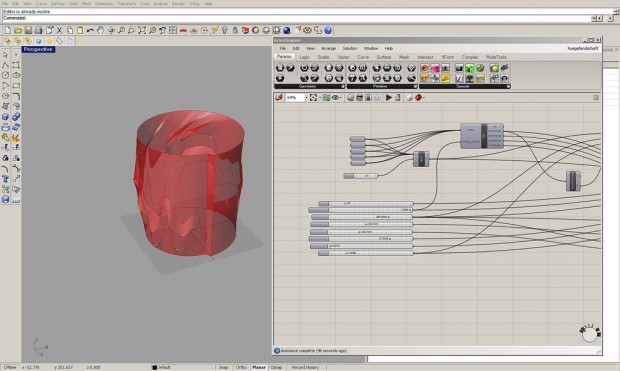 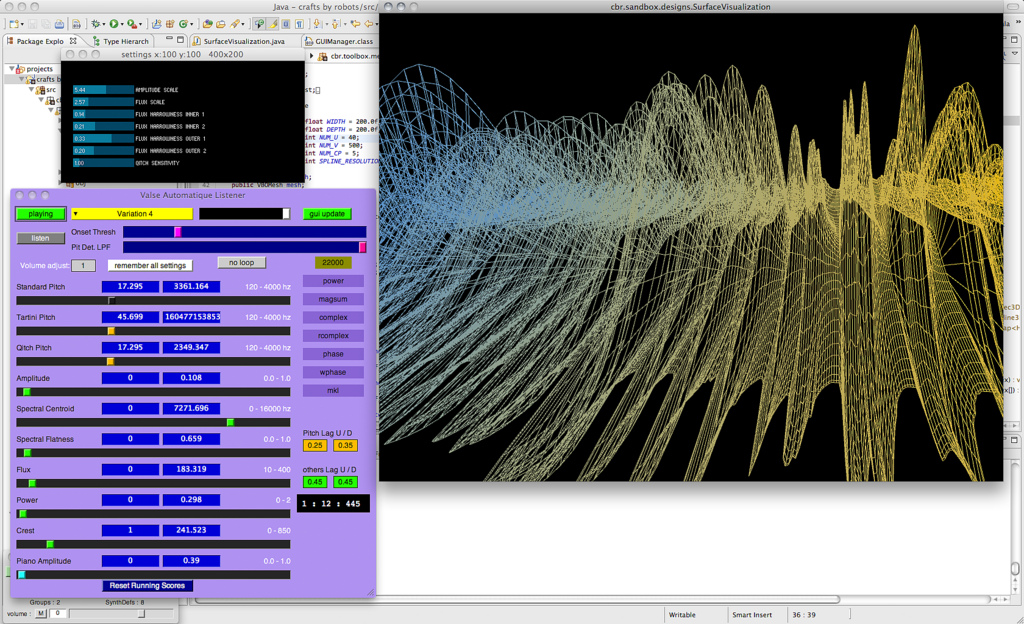 This project combines experimental rapid prototyping with music via data visualization. I think of this project as a provocative example of working with data because of it’s technical ambition. The symbiosis between sound and material (wax) is achieved by data transformed through various software platform (SuperCollider-Rhino/Grasshopper) and executed for fabrication by a giant robot arm. Additional visualization was created to help audience understand the process.

This instruction by a maker named Fred is an interesting approach to materializing musical data. He wrote a software (windows only) which wraps musical notes to Fisher Price record. With data ready for OpenScad software, (which I have grown more interested about recently) you can make a STL file to 3D print your record. I love the way the project is documented and made available online. There are participants 3d prints of the records.

I guess the next step is 3D printed record.