In this project, the goal was to map 500,000 data point, each being a hotel in the world. I knew right off the bat that I was going to have to deal with efficiency with plotting the points, however I wasn’t really sure what or how to plot them. So I went with my instinct and did a little sketch in processing. This helped a lot. It helped me test a the different methods of plotting the points. I ultimately chose to plot a globe and the part that surprised me the most was how the hotels give you rough outlines of countries and continents. I then moved from processing to C++ to gain a little bit of speed with parsing. From there I added the interaction of choosing how far you want to travel, what rating of hotel you want, and your max price. Then plotted in red, the hotels that meet your criteria. The most challenging part of this project was trying to figure out how C++ runs through your code. Initially I was having problems with the interaction where functions were called when variables were called. which was perplexing but I figured out how to make the interaction work. It was a great project! 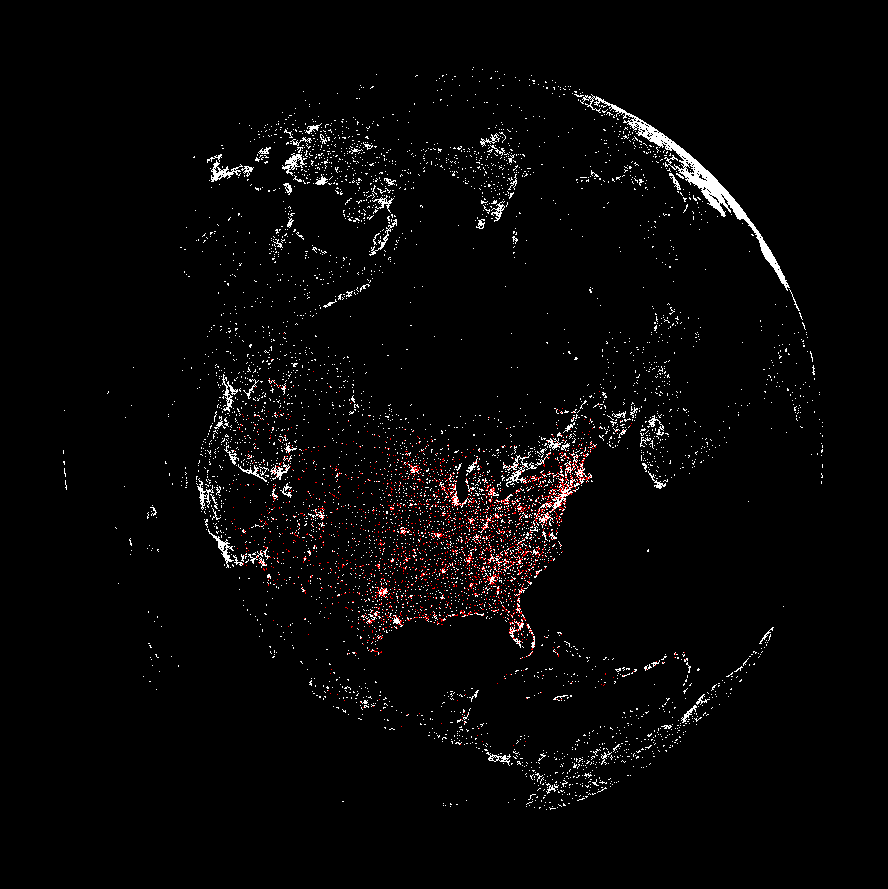 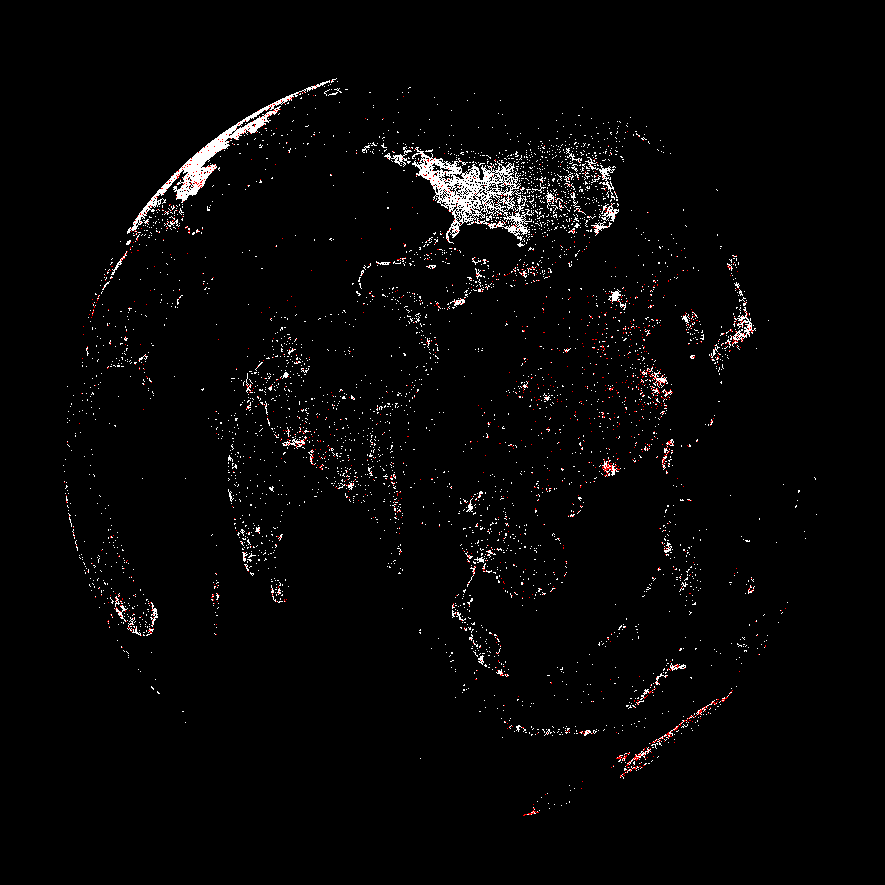