In this game, the player controls a school girl on her way to school and back each day. However, a war is raging on in her town while this is happening. We captured the mundane by having similar days, supported by repeated conversations on the phone with friends and family. At the same time, the situation slowly deteriorates around her. In the end, her parents are gone and friends cease to respond. More and more houses are demolished along the way, and her choices stop being available.

The main mechanic is texting. Both friends and family (dad and mom) will be texting her throughout the day. After school, friends and mom will both have a request, and the player can only choose to satisfy one of them (groceries or playground), making the other party mad.

During the development of this, I realized that it actually got relatively far from what I would call a game. The choices the player makes does not really matter. No matter what, the end result is the same: everything is taken from you. Even the open options the player can pick is cut down in the end. Thus in a way, this is less actual interactive media, and instead it uses common game mechanics to pretend like the player has a choice. In the next few days, we are planning to expand on this even further by adding minigames the player plays on the way home on the phone, and using phone cracks on the screen to physically prevent players from selecting “better” options. 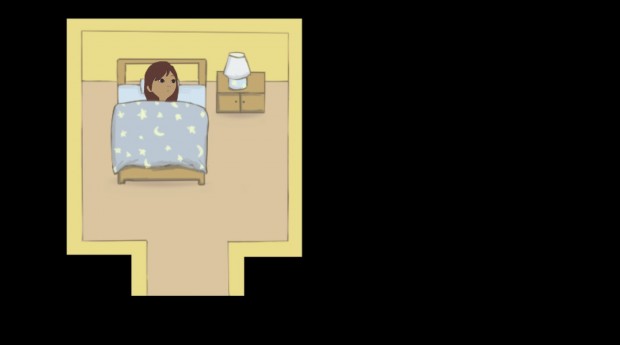 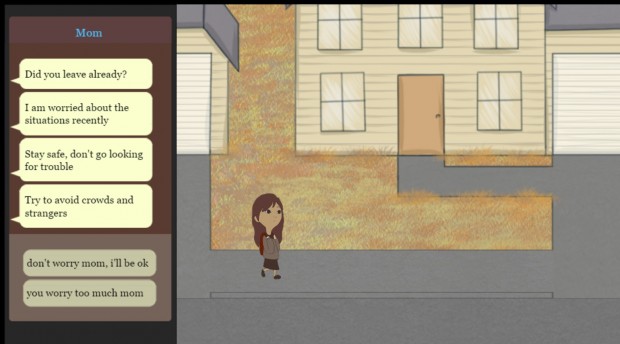 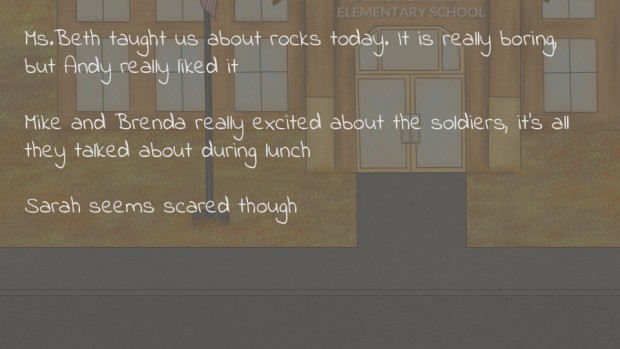 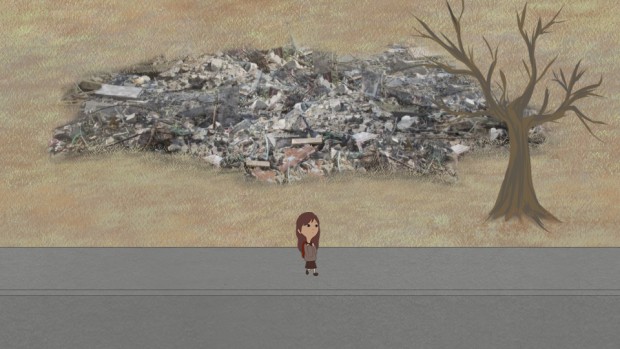