This is about Generative Art Theory (2003) by Philip Galanter.

I really like ideas manifest in human interaction as their own sort of organism.  For example, every day, lots of minute, “chaotic” ideas pass through our minds, but only a few bubble to become significant enough that we savor them and maybe grow in the wider human society.  They also mutate and combine, grow and feed as society continues to hold onto them. 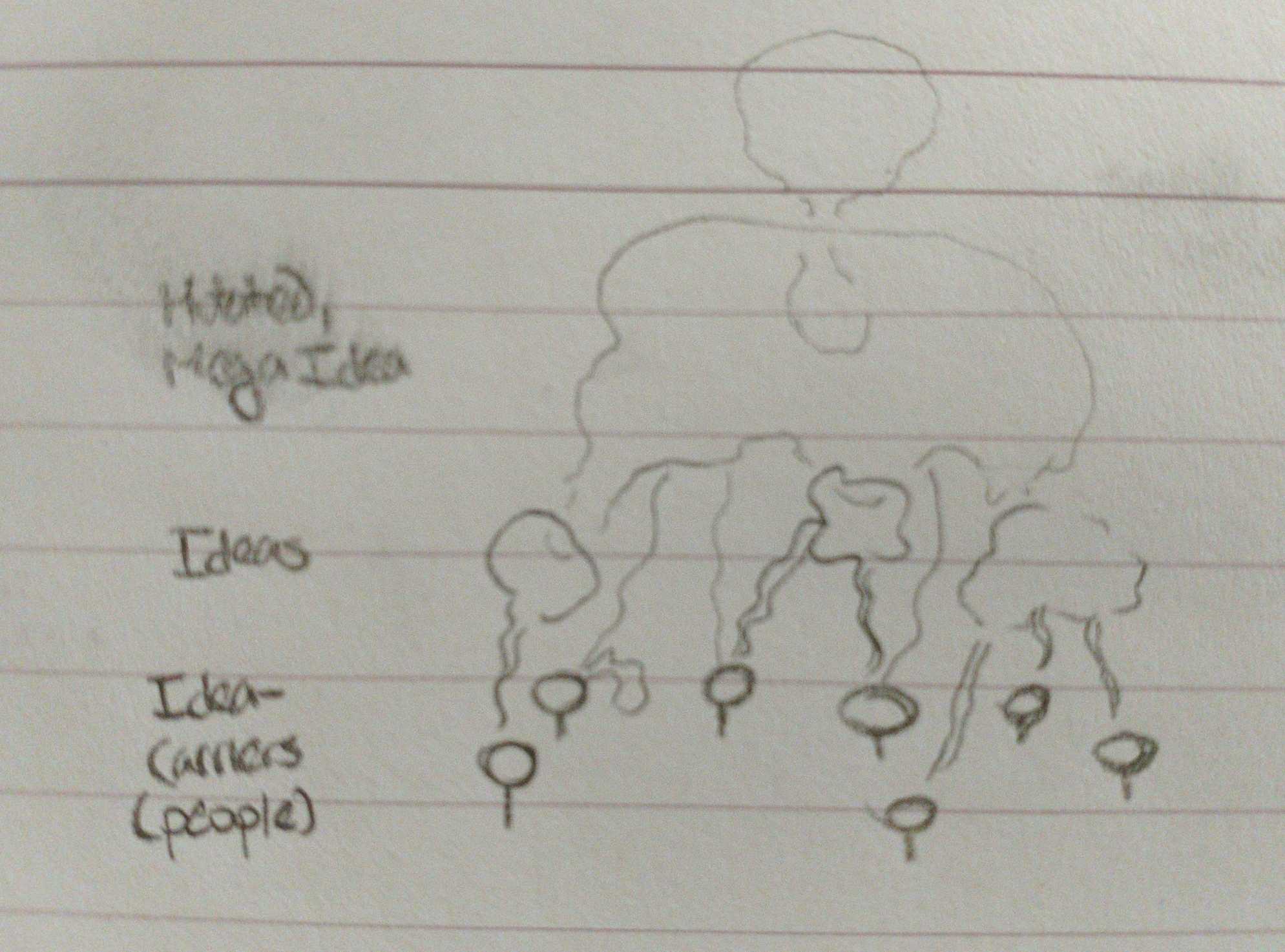 The Problem of Locality, Code, and Malleability

The conflict is basically whether the true art lies within the product of the generative system or within the generative system itself.  Of course, this is probably something that depends piece to piece, but to me, I think it is more intriguing when the art is about the system itself.  I would probably prefer to make art where the system is of the focus rather than the product.  Why?  It is the same reason why mathematicians like equations instead of just doing measurements.  The equations describe a kind of order that unites a large number of observations, such as how general relativity describes numerous curvatures of the universe and the resulting topology.  When the system is the art, it itself is (hopefully) created in a beautiful way, and it can make beautiful things.  The feeling of meaningful possibility is probably most beautiful of all.