How was this made?

Let’s have a look at some formalist generative artworks:

Asemic writing is a wordless open semantic form of writing. The word asemic means “having no specific semantic content,” or “without the smallest unit of meaning.” With the non-specificity of asemic writing there comes a vacuum of meaning, which is left for the reader to fill in and interpret.

The liminal territories between familiarity and chaos, language and gesture.

“By this art you may contemplate  the variation of the 23 letters.” —Jorge Luis Borges, The Library of Babel, 1960.

This is research by S.E. Petersen (1995), showing activation of the cortex by “word-like stimuli” including what she called “false fonts”, or letters from an imaginary alphabet. 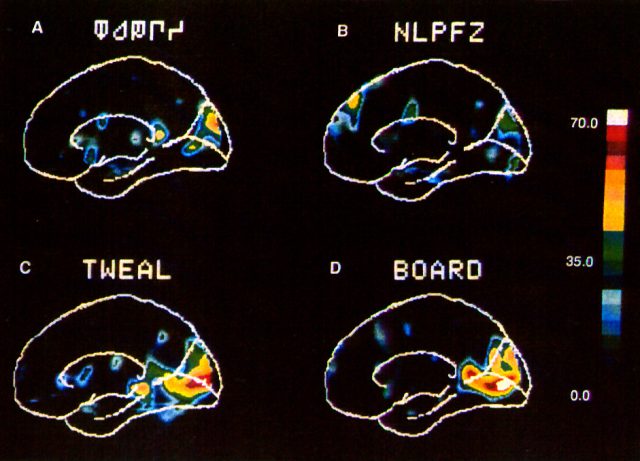 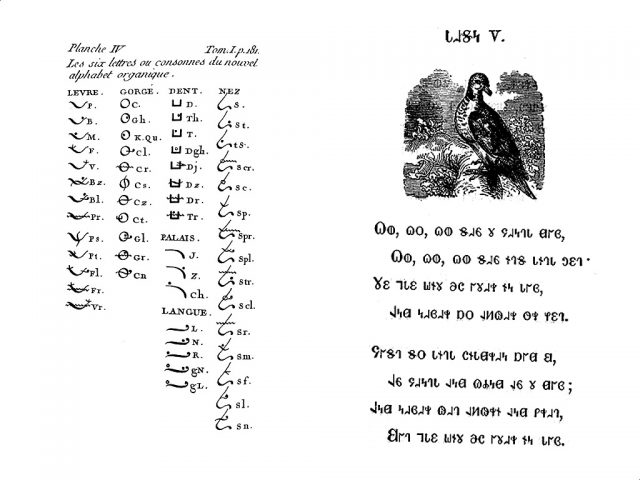 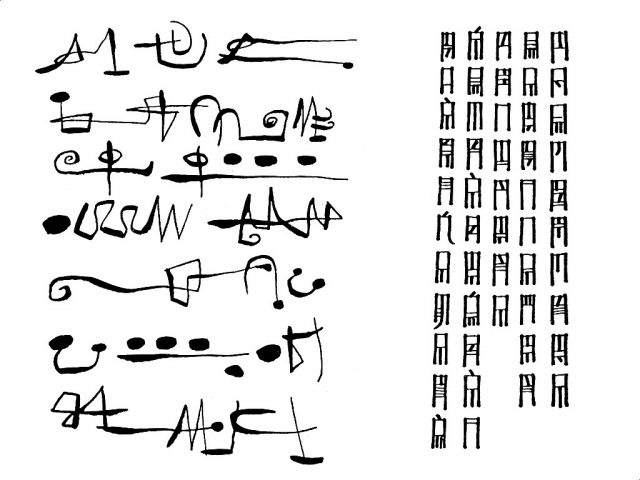 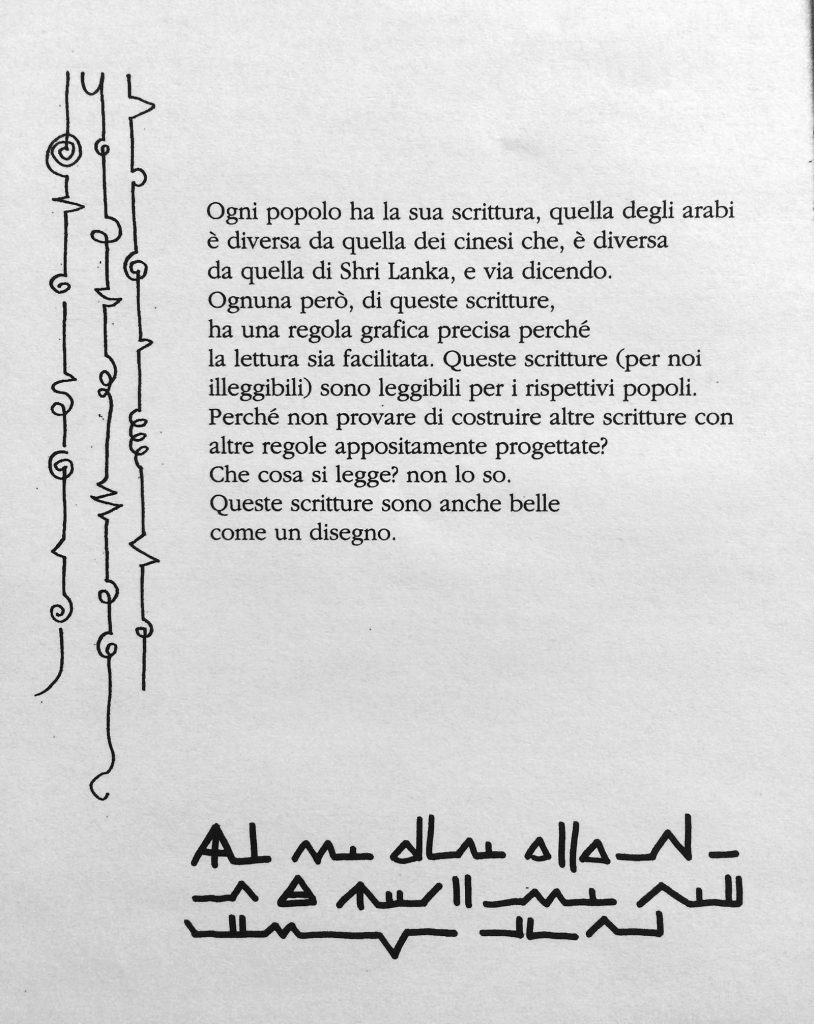 Every people has its own writing, that of the Arabs and different from that of the Chinese, which is different from that of Sri Lanka and so on. However, each of these scriptures has a precise graphic rule for reading to be facilitated.  These writings (for us illegible) are legible for the respected peoples. Why not try to construct other systems with other specially designed rules? What do you read? I do not know. These scriptures are also as beautiful as a drawing. 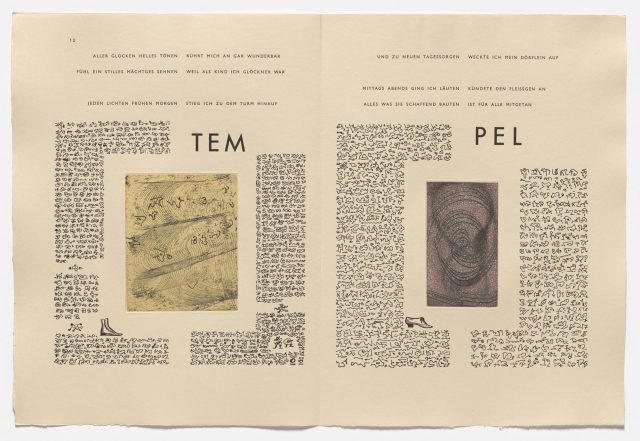 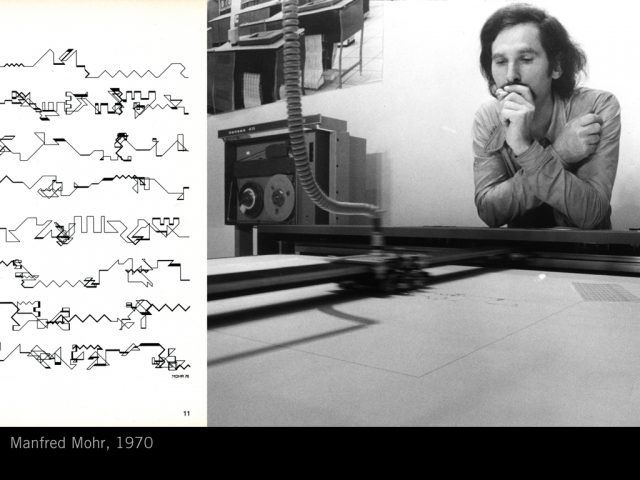 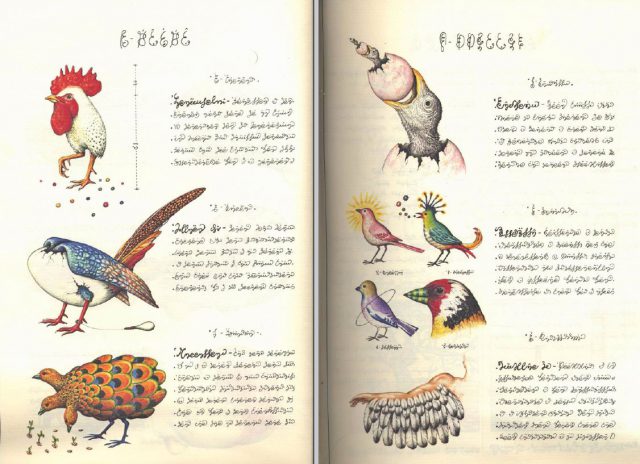 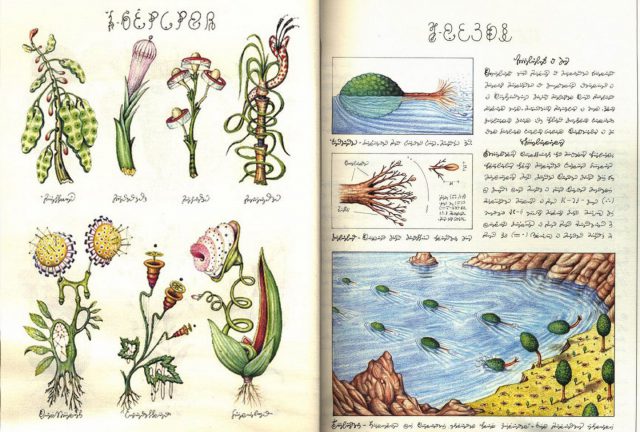 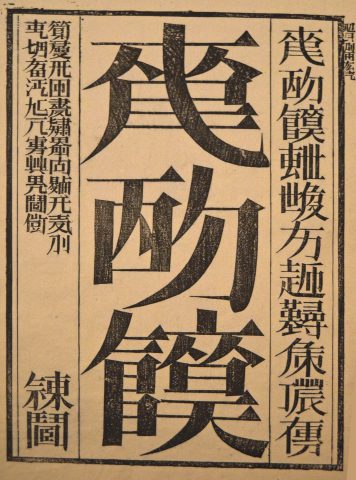 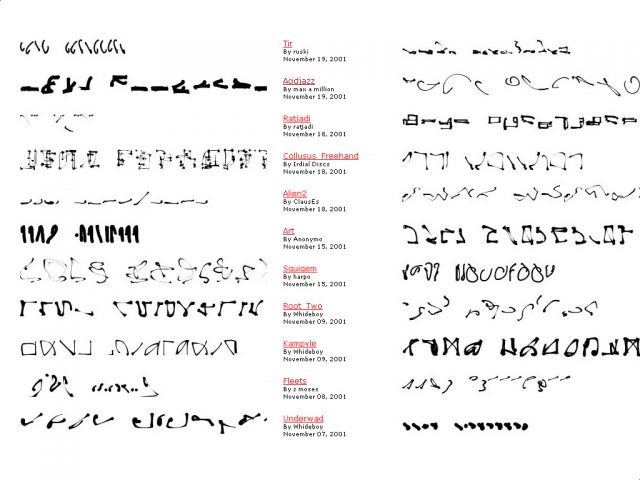 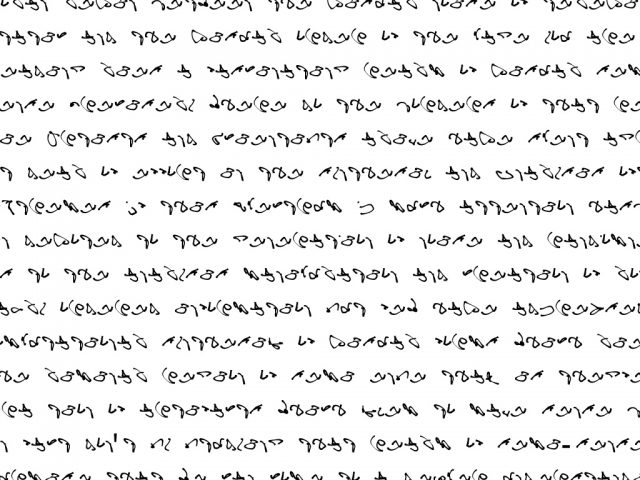 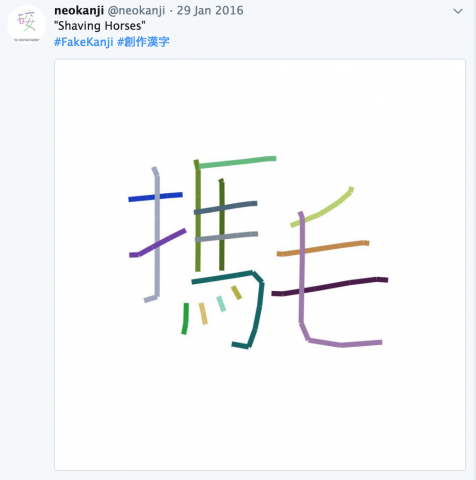