Non surprisingly, I had a really hard time finding an AR project that had not already been presented in class (a good one that is). I settled for a Google Creative Lab project that, although featuring a more “typical” and boring wormhole, at least had an interesting twist to it. 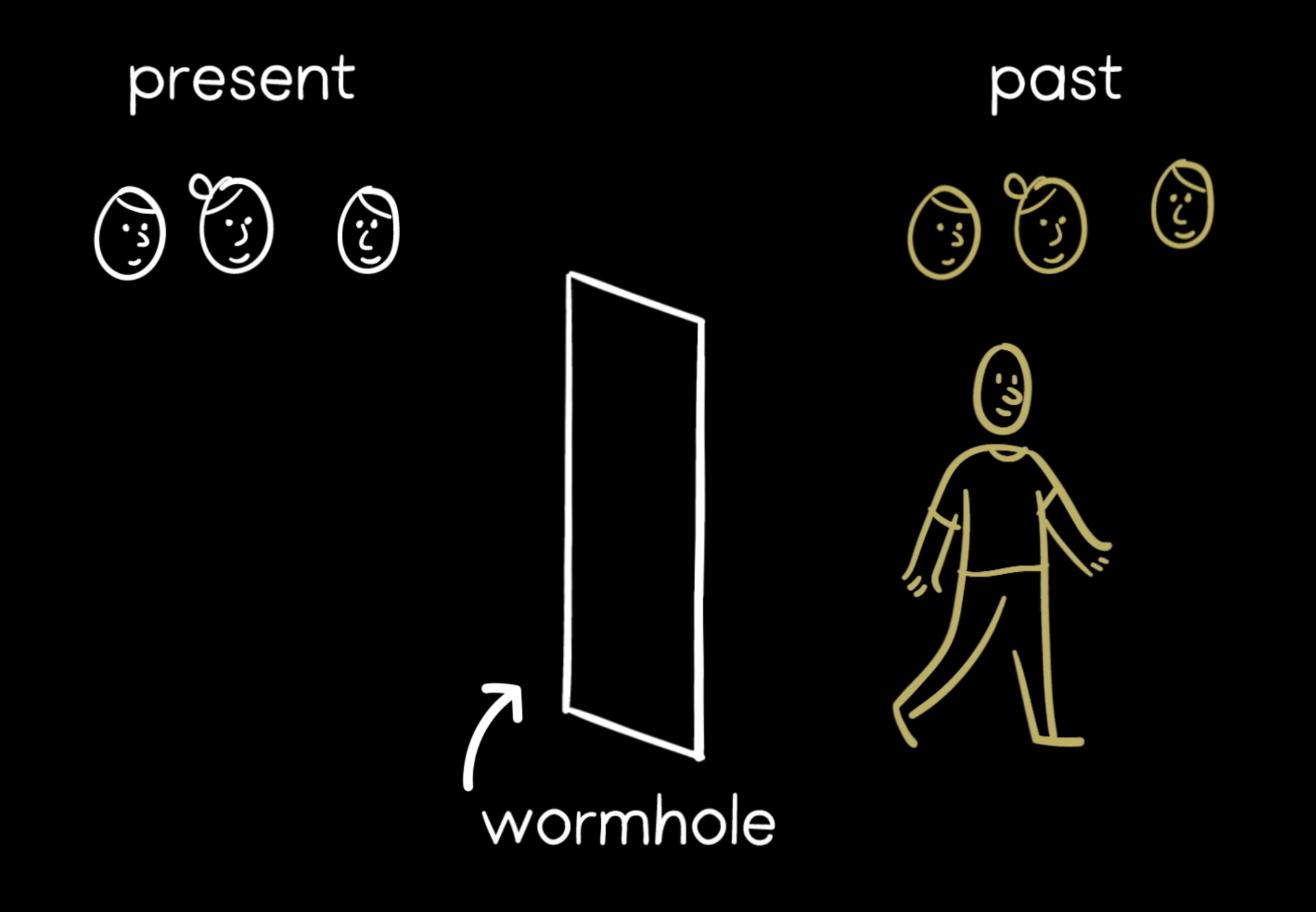 The idea was that, instead of stepping into a wormhole and discovering a new, virtual place, you would step into a near past. This “past” had been previously captured by a 360 camera, which was then transferred back into the wormhole. The idea is itself pretty simple, but deals with some interesting sci-fi questions and what will be possible in the near future.