My concept hasn’t changed since my previous blog posts. I just wasn’t able to implement everything by now. There’s still a lot to work on but hopefully it shows the very basics of my idea.

The next things to work on include: fixing the current bugs (not so apparent in the video but I know they’re there), making everything’s scale correct, texture the model(s), maybe changing image target for the placement of firework into something more interesting or less obvious as an image target, putting the image target for the lighter onto a paper model of a lighter, and possibly also implement the part for connecting multiple fireworks with gunpowder and lighting them in sequence.

Actually I do like one of the image targets I made. It just doesn’t fit in the context very well. I’ll figure this out later. 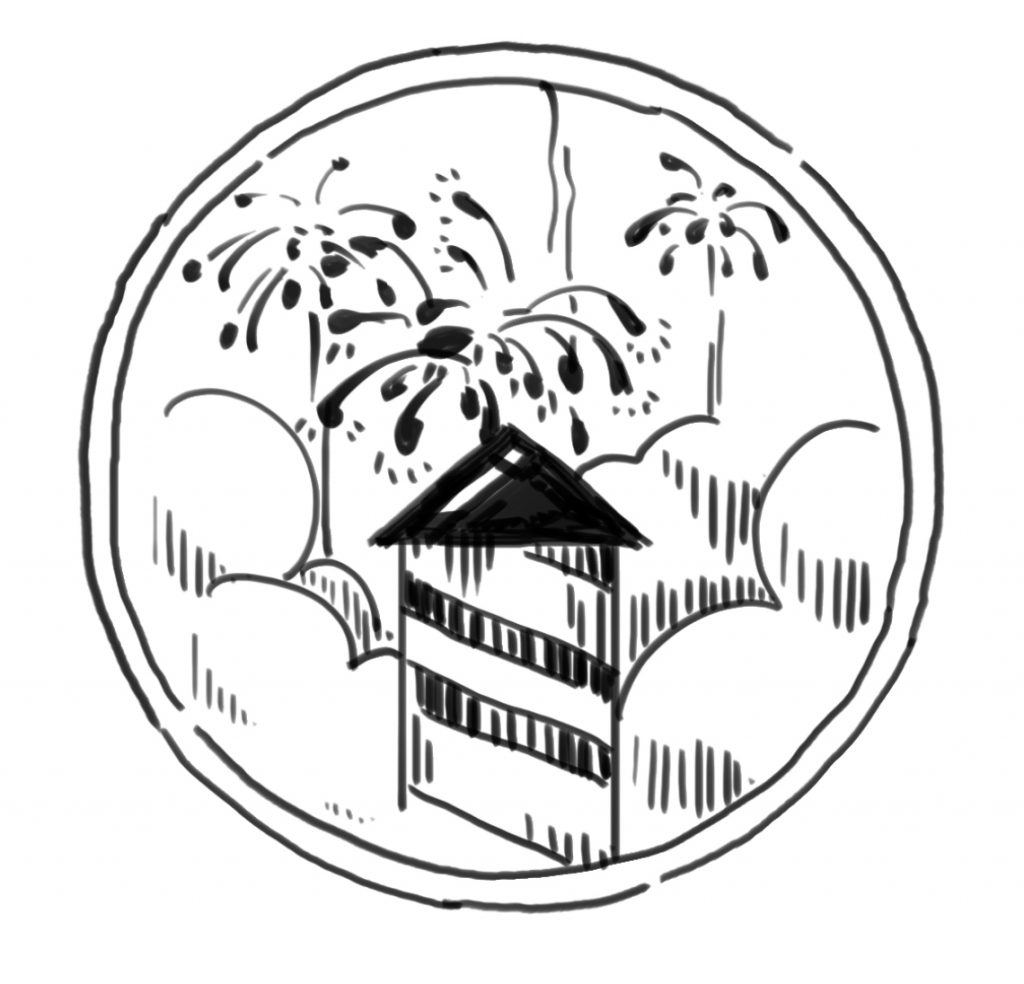