TV static displays effective complexity, a “paradigm when high degrees of order and disorder both create simple systems and complex systems.” It lies in chaotic, which is “deterministic yet unpredictable” because of thermal noise produced by electrons that randomly move. TV static sits in the far side of total order, since it’s not orderly, and very random. They electrons move randomly and create TV static which is a noise. 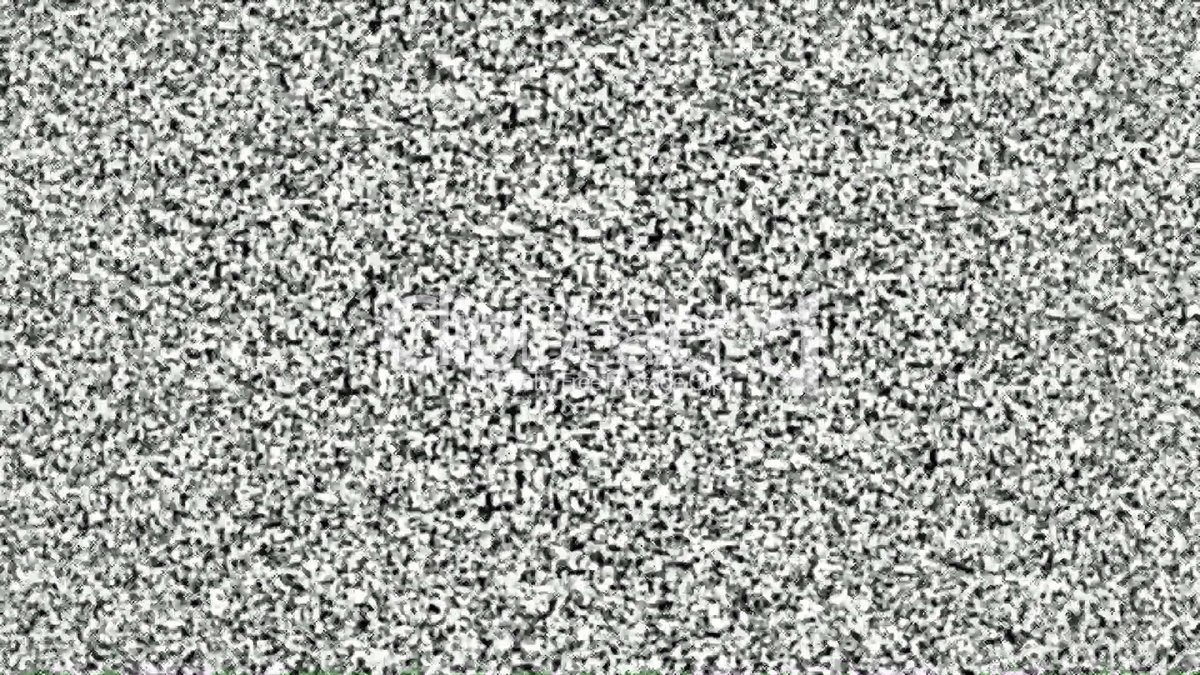 I relate to the Problem of Locality, Code, and Malleability. I find that coded art can look pretty similar and can have some of the same animations as other coded art, since it derives from the same software. Creating something totally your own is not really possible because learning code comes from existing knowledge that you have stored in your unconscious, or looked up upon. Sometimes, coded art can be more of an accidental bug that looked nice, and is an extension of the effectiveness of the software instead of an artist’s intent. Also, since everyone can make coded art and with the availability the software, the definition of a fine artist gets muddled because they could primarily be software engineers or artists.