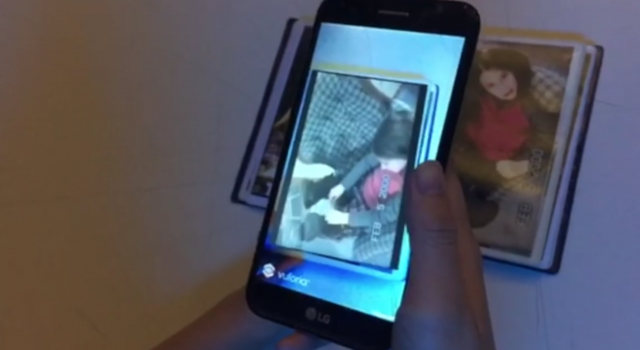 I created a physical photo album which has videos inside the pictures as a way to relive your memories. Here, I grabbed a family video and made them into still images and videos in the album. Since the videos did not come with audio, I had to edit online audio and sometimes create my own. In this project, I wanted to explore ways of capturing and remembering your memories in the most real form which includes movement and sounds. The photo album is a way of looking back at the happy moments that you would want to remember and cling on to, in case you forget.

Technically, I struggled with having the videos play normally on the phone when the image target was detected. The phone would just have a still image of the video, because the video lagged so much. I tried using HandBrake, preloading assets, and other things, but I could not get the videos to play well on the phone. I am going to continue to try out taking out the lag on the phone and take better documentation in my free time.

I think this is an idea that could be developed further if I were to make it again, and I also think it would be interesting to further develop the aesthetics of the physical album. If I were to iterate, I  want to create a narrative with the movies, and place more specified and interesting audio recording which would  reveal more of the family  in a more real, and not just idealized, sense.

Thanks to Claire, Sydney, Peter, and Alex for helping out