Decided to go to the library and dig out some old examples of interactive art!

I found a book of documentation from a 1970s MIT tech-art exhibition called Explorations that was created through work by MIT’s Center for Advanced Visual Studies (CAVS) and their Multiple Interaction Team. The exhibition explored interactive as well as passive ambient art and was displayed in various museums across the US from 1972-74.

Here are 2 of my favorite pieces from the exhibition: 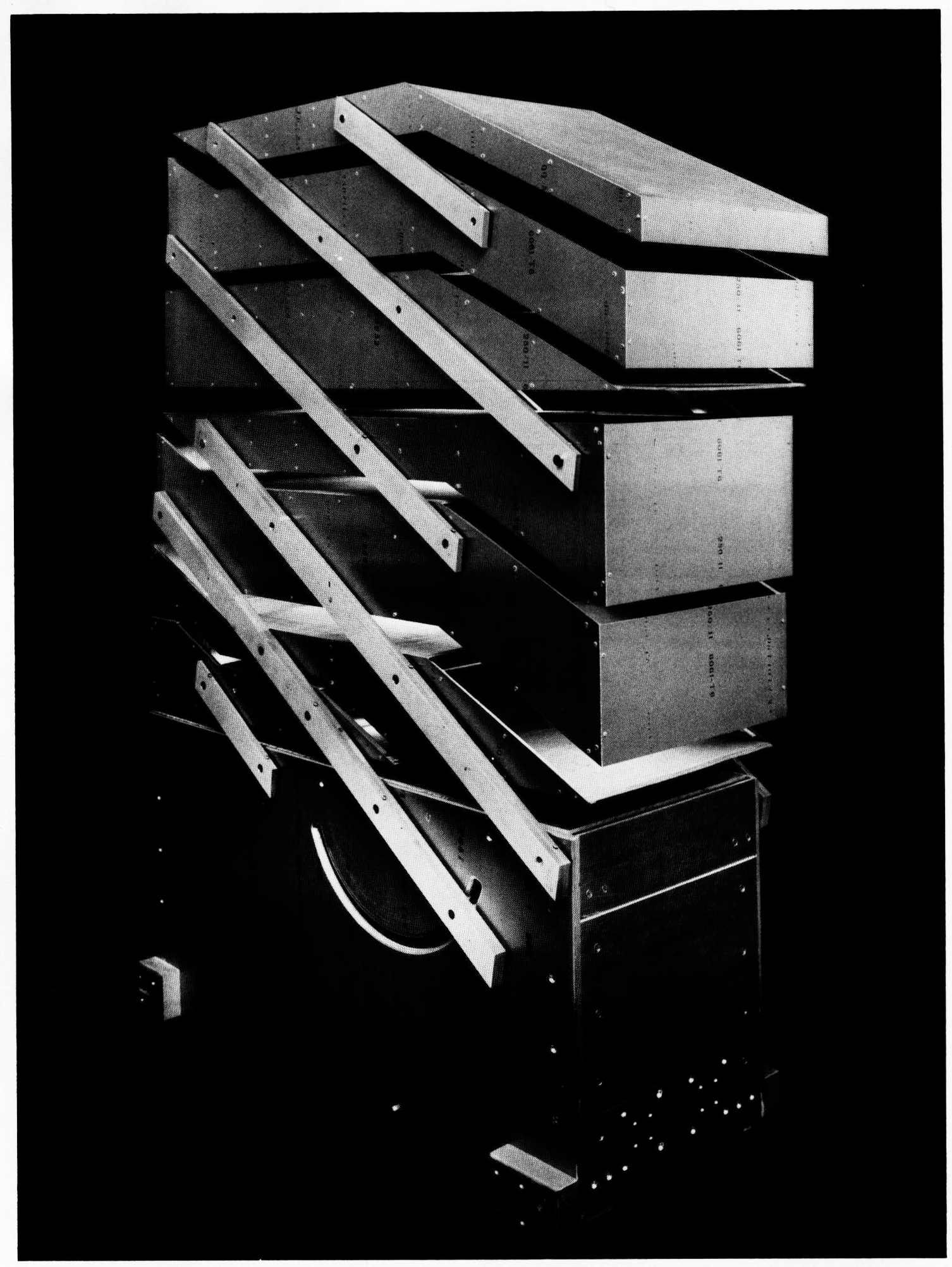 Pan is a kinetic-sound sculpture which expands from a 10′ x 4′ box all the way to a towering 10′ x 16′ form. The sculpture is outfitted with a variety of sensors as well as internal computing parameters that allow it to react to both the world around it as well as programmatically ever-changing internal variables. The sculpture takes in external sound, clock timing, radio frequencies, and various input delays which force it to react organically and surprisingly to a viewing audience. 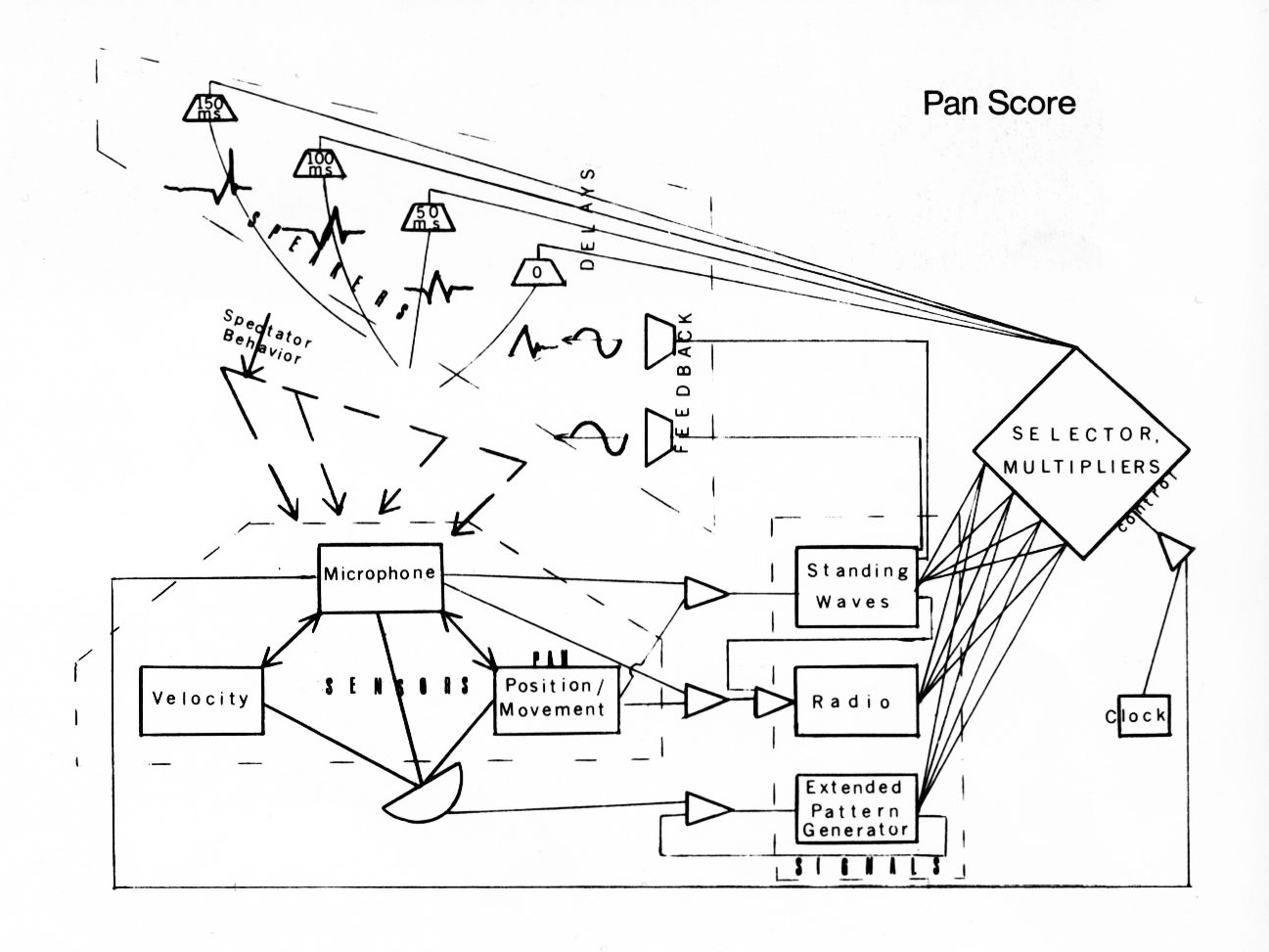 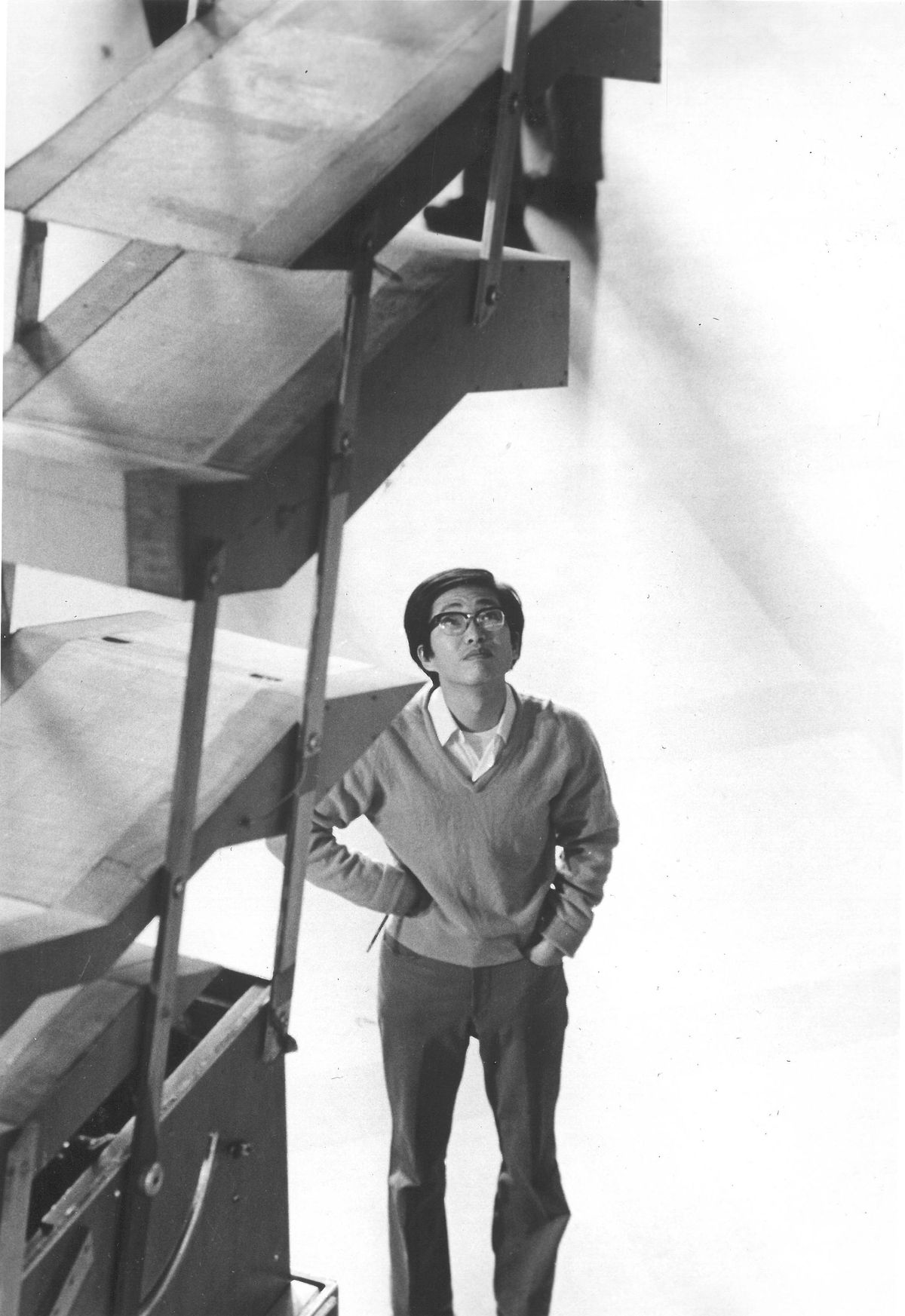 According to Ihara and Earls, the project was inspired by and developed from pantographic construction principles to produce outputs that change and evolve over time, (hence the name Pan) but was tweaked to rely on both and inner and external informational system of controls. 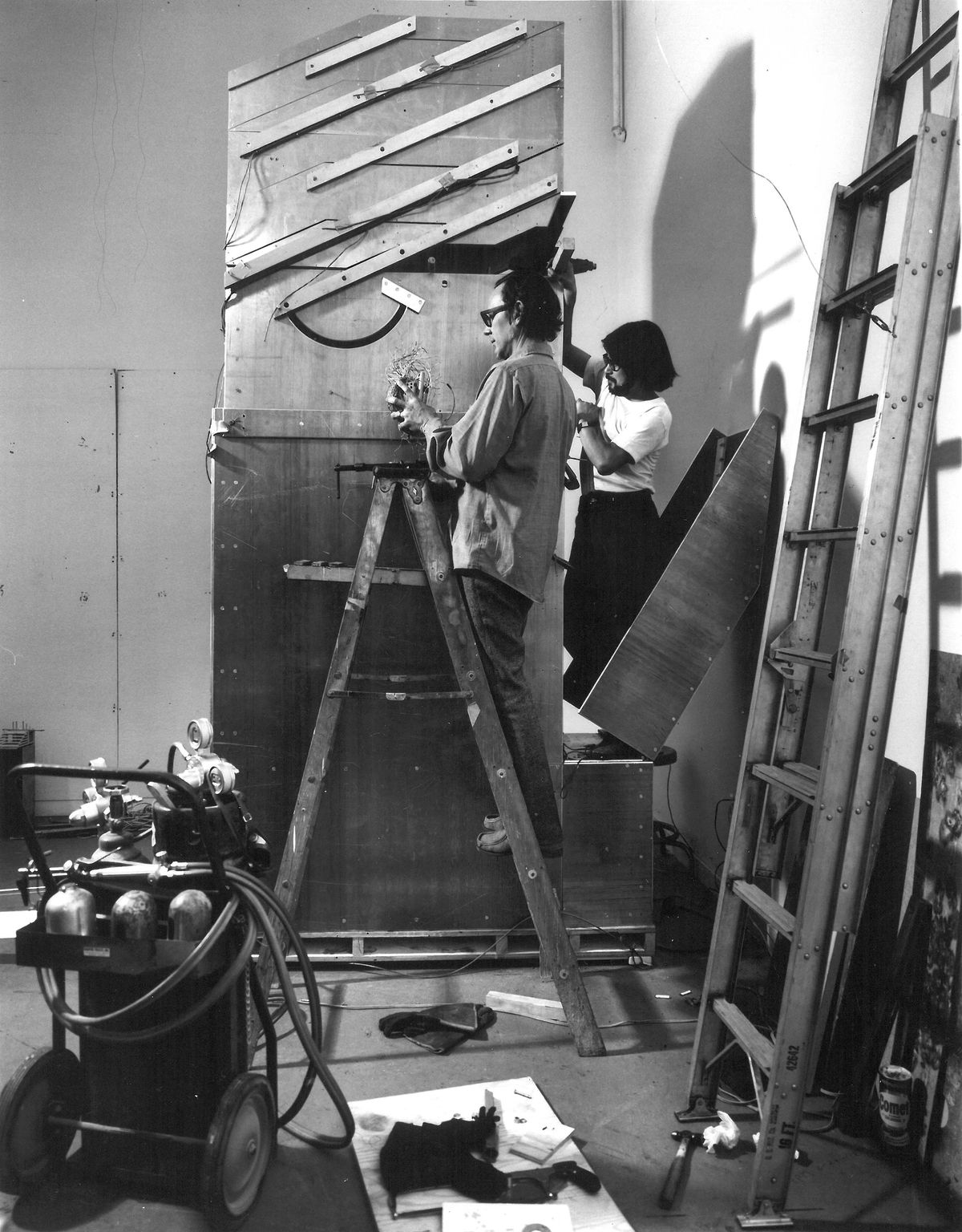 Gates From The Body – Juan Navarro-Baldeweg. 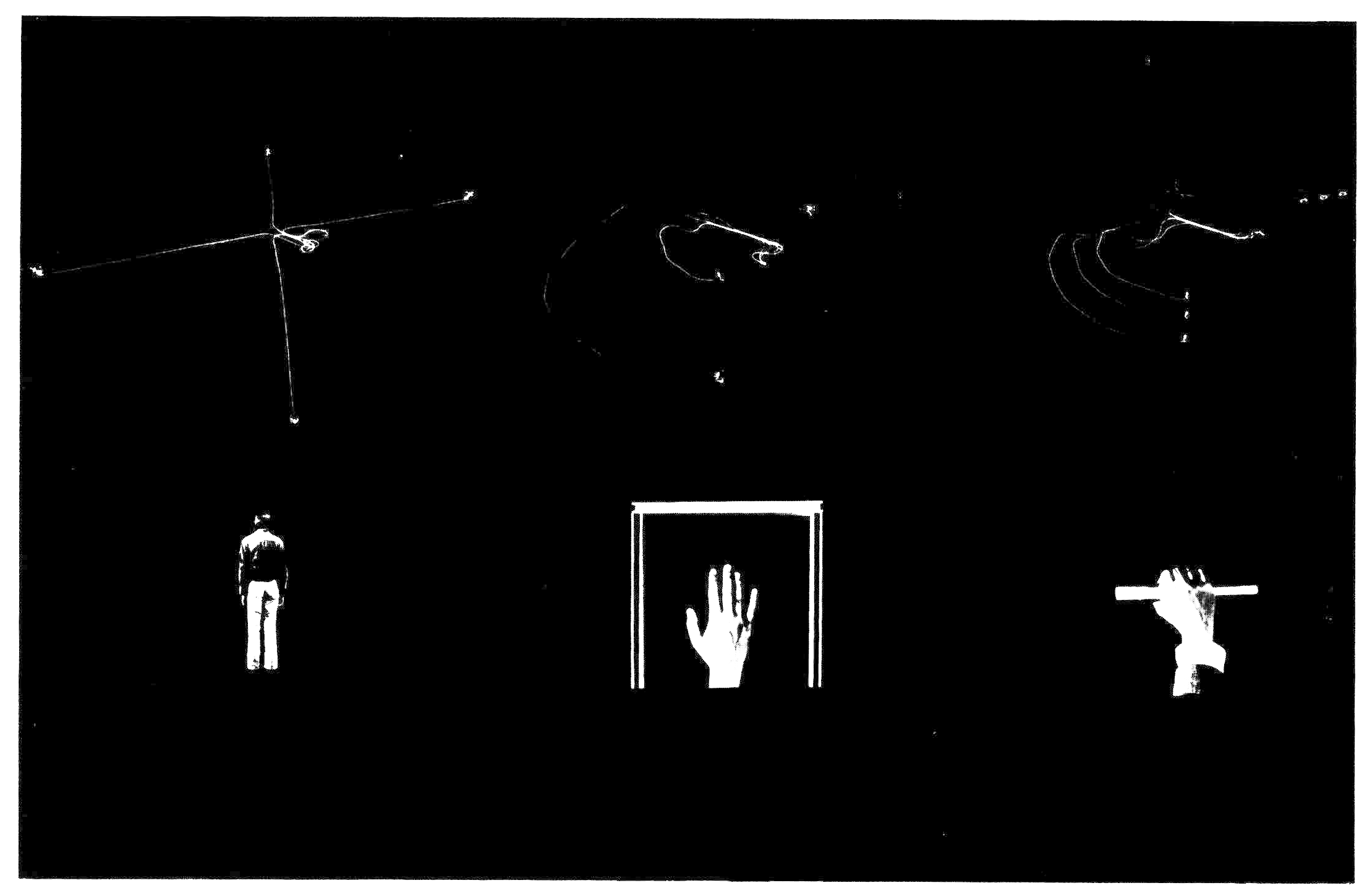 Gates From The Body is an installation that utilizes ultrasonic sensors and photo-electric sensors along with projectors and optical fibers to create a room filled with images that seem to be emanating from the viewers themselves. Based on how the viewers interact with these sensors, be it touching them, pressing on them, etc, the combination of their different actions will turn on different fiber optic lights and cause the projected forms to react in different ways. 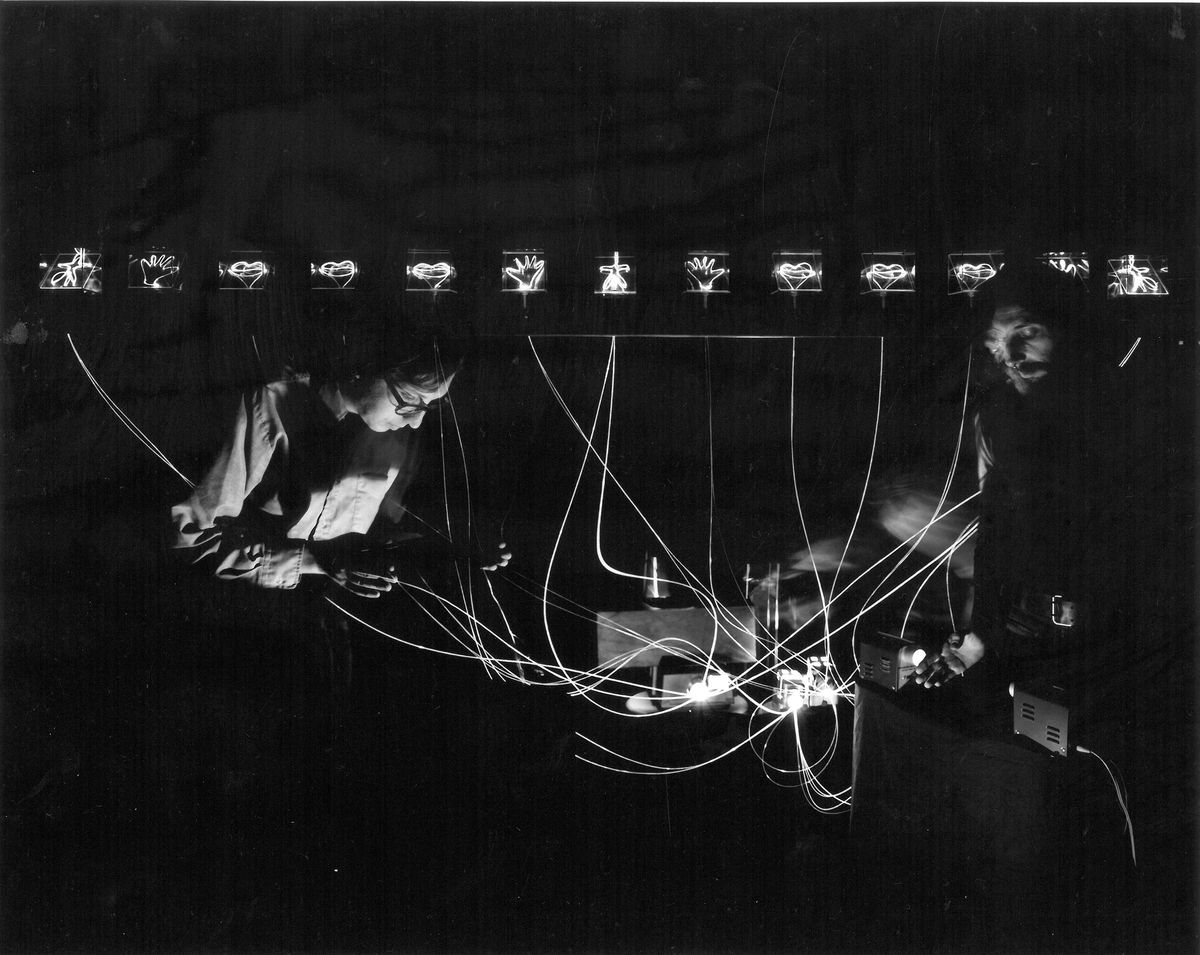 According to Navarro-Baldeweg, the piece tries to connect three different definitions of reality: what the viewer sees and experiences with their body in an environment, the communication networks that cause changes in the environment, and a transient symbiotic relationship between the two that allows the viewer to interact with their environment. 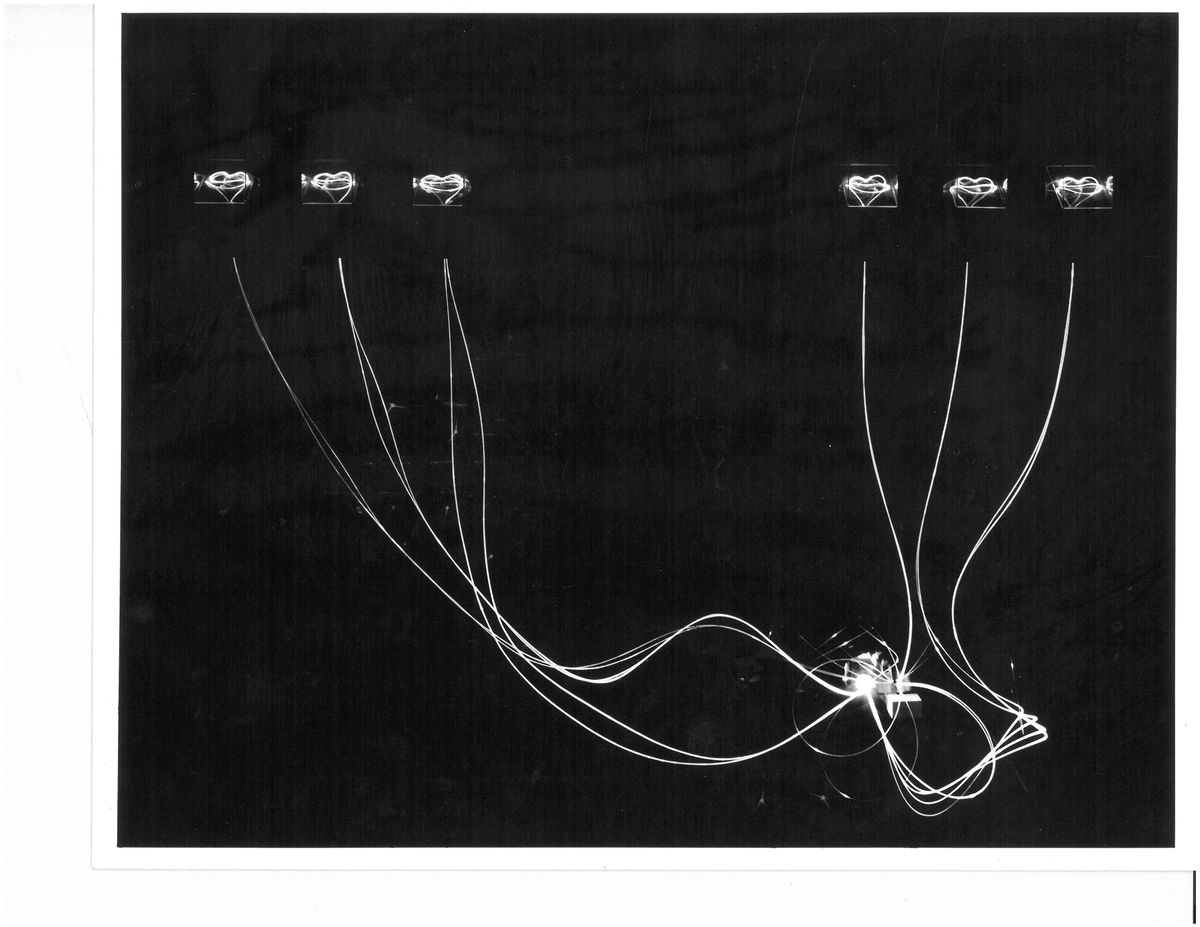 The book I referenced these projects from:

When I scoured the internet for anything on these art pieces, I found a handful of photos (which I have included above, in addition to scans from the book) but no descriptions, process, or artist’s statements on any of them other than what I had found in the book itself. I assume that any additional information about them has been lost to time.

Here is some stuff I did find though: