Valie Export, Tastkino (Touch Cinema) (1968)
"Challenging the public to engage with a real woman instead of with images on a screen" 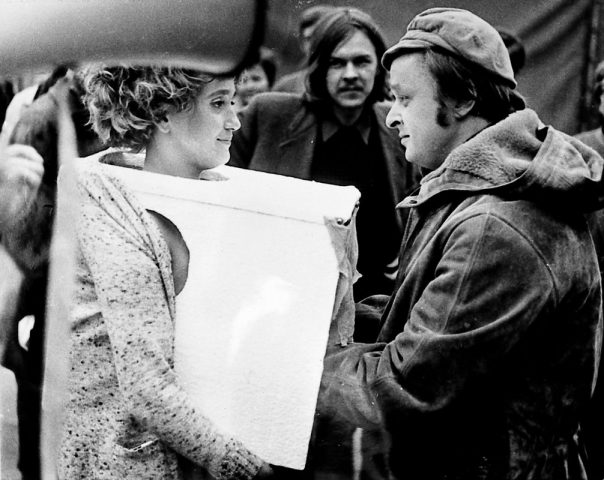 Lygia Clark, Abyss Mask (1968). Clark believed that art should be subjective and organic. Throughout her career, she discovered ways for museum goers (who would later be referred to as "participants") to interact with her art works.

Lygia Clark, Dialogue Goggles (1968), restricts the visual field of the two participants to an eye-to-eye exchange 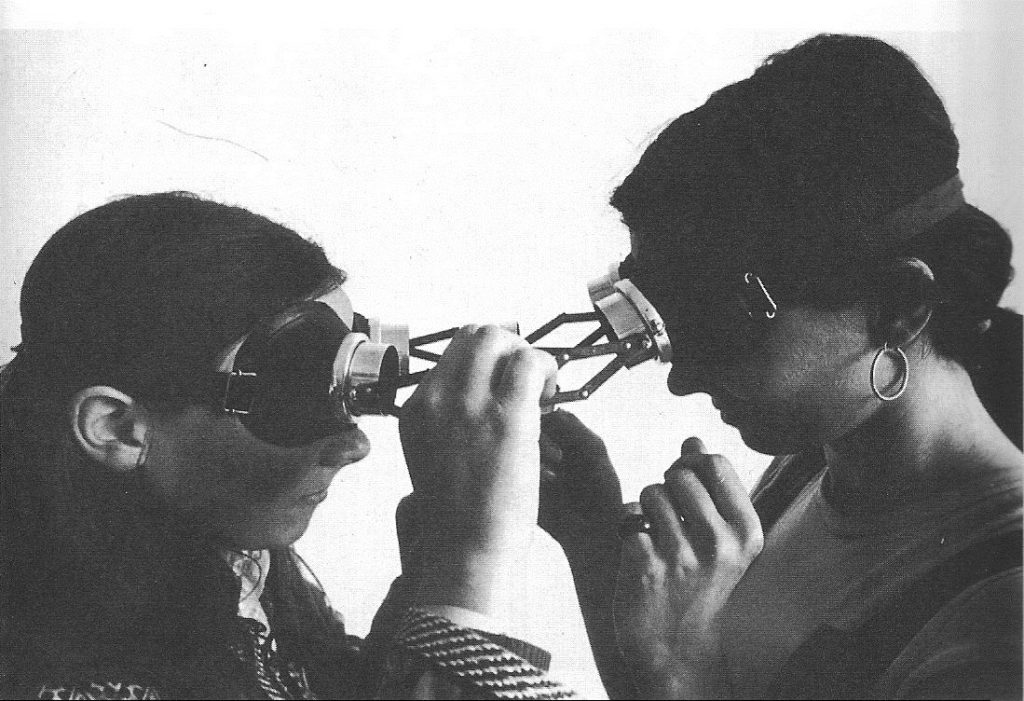 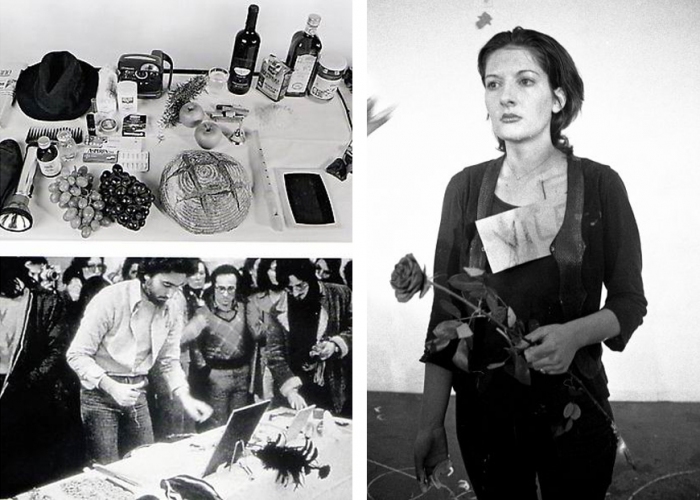 Marina Abramovic, The Artist is Present (2012) 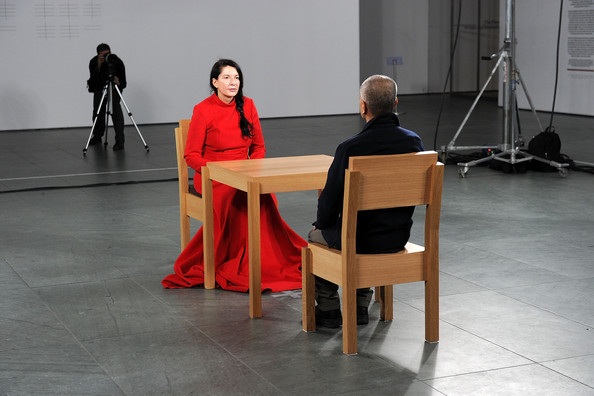 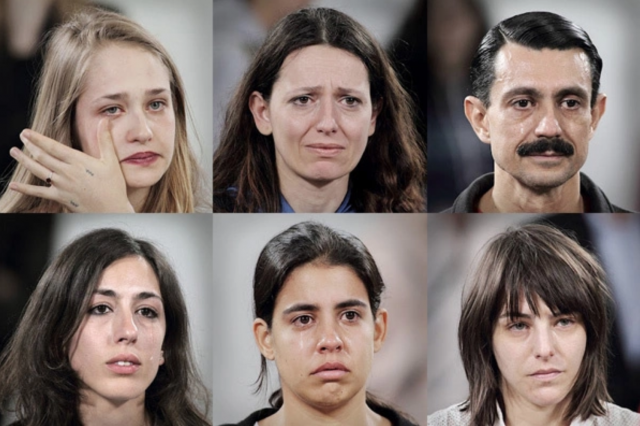 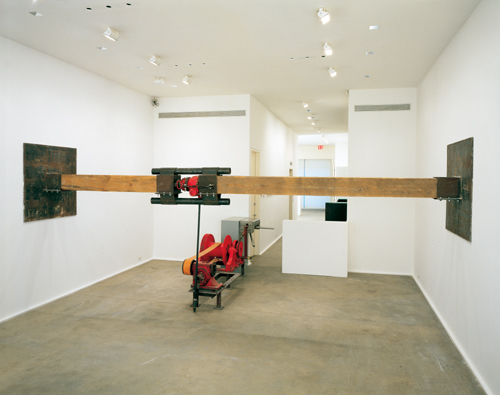 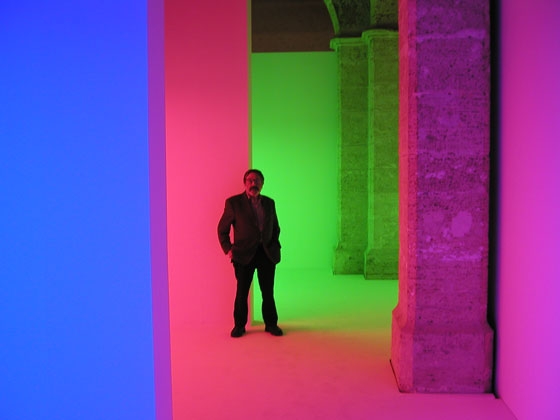 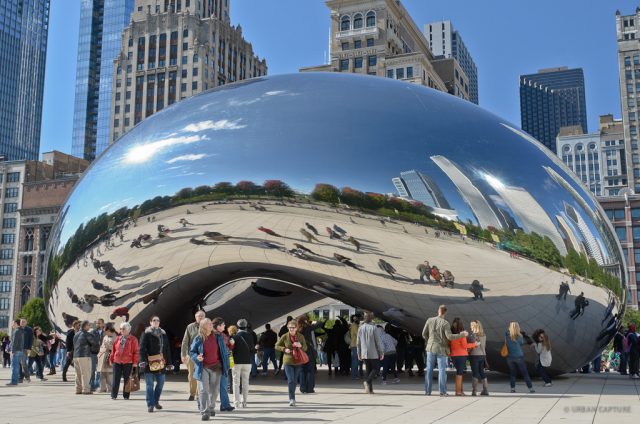 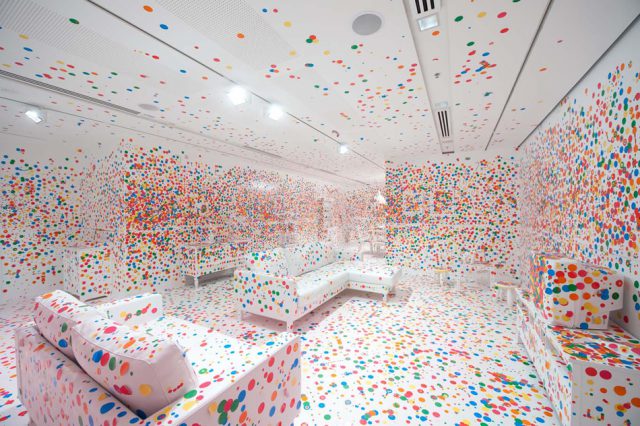 At MoMA, Martha Rosler presents her work Meta-Monumental Garage Sale, a large-scale version of the classic American garage sale, in which Museum visitors can browse and buy second-hand goods organized, displayed, and sold by the artist. The installation fills MoMA's Marron Atrium with strange and everyday objects donated by the artist, MoMA staff, and the general public, creating a lively space for exchange between Rosler and her customers as they haggle over prices. 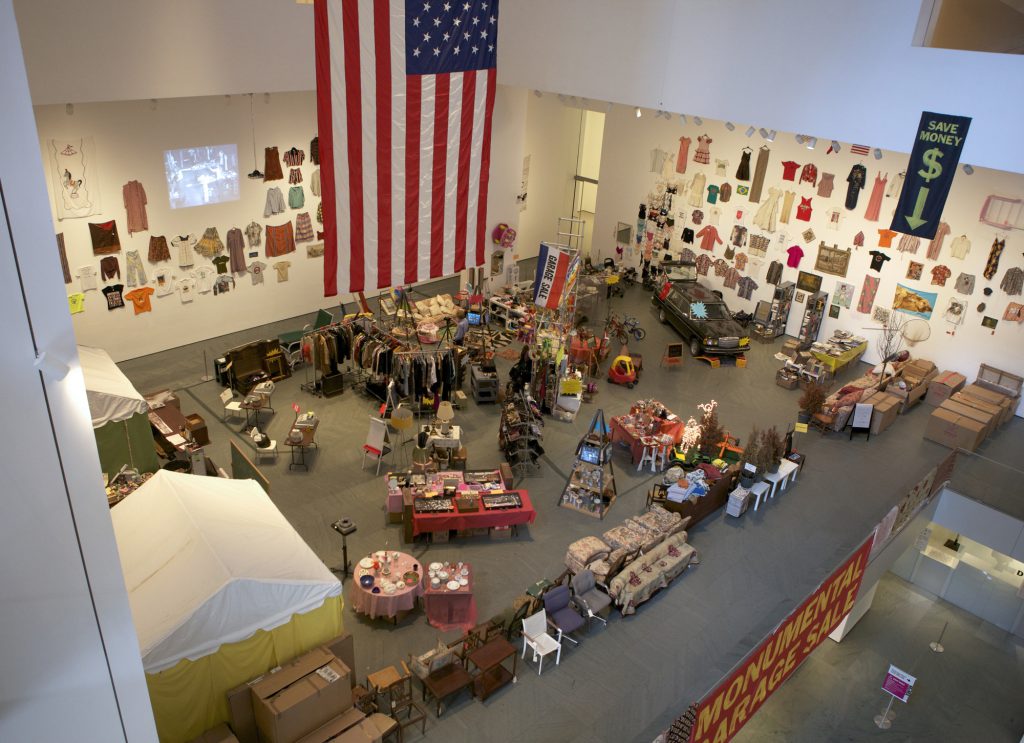 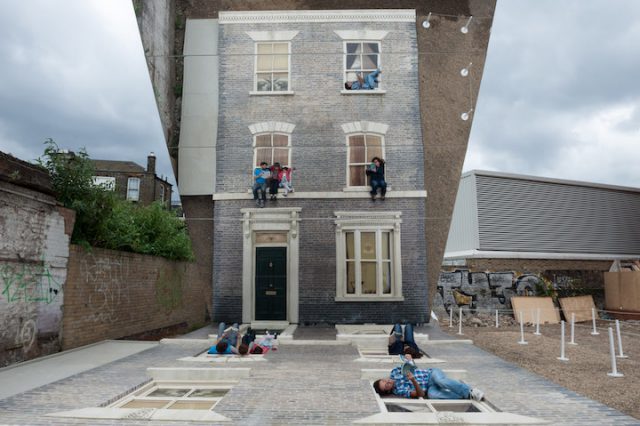 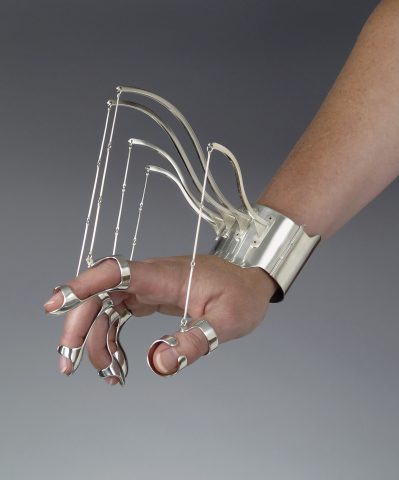