I grew up speaking a very specific language known as franglish: a perfect mix of both french and english, stemming from my french upbringing and my english speaking household. Over the years, I acquired an automatic alternation of languages mid-sentence, picking and choosing the words that got closest to the emotion I was hoping to portray. An example: “Mom, where did you put my classeur de maths with the blue carreaux couverture?” Not only did mix words, I also completely reinvented grammatical constructions of sentences. I later added german to the mix, making my vocabulary incredibly precise, but impossible to comprehend for anyone who was not fluent in all three of those languages. My household was bilingual and my primary/secondary education were as well. To put it bluntly, coming here, nobody had any idea what I was talking about.

It led me to constantly consider the weight of my words and the literal meaning of metaphors and expressions. We use the physical to talk about the abstract, but what if the abstract had a physical form?

I rely on my background in science and cognition to create work, this being no different. I was hoping to use the schlieren mirror to visualize the invisible, speech, and the physicality that is associated with language and semantics. 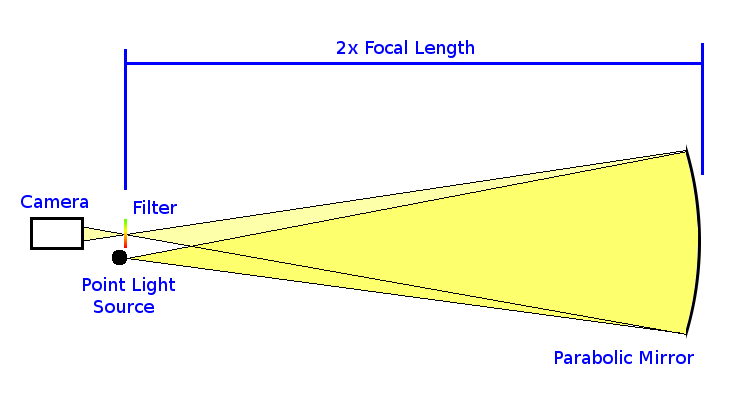 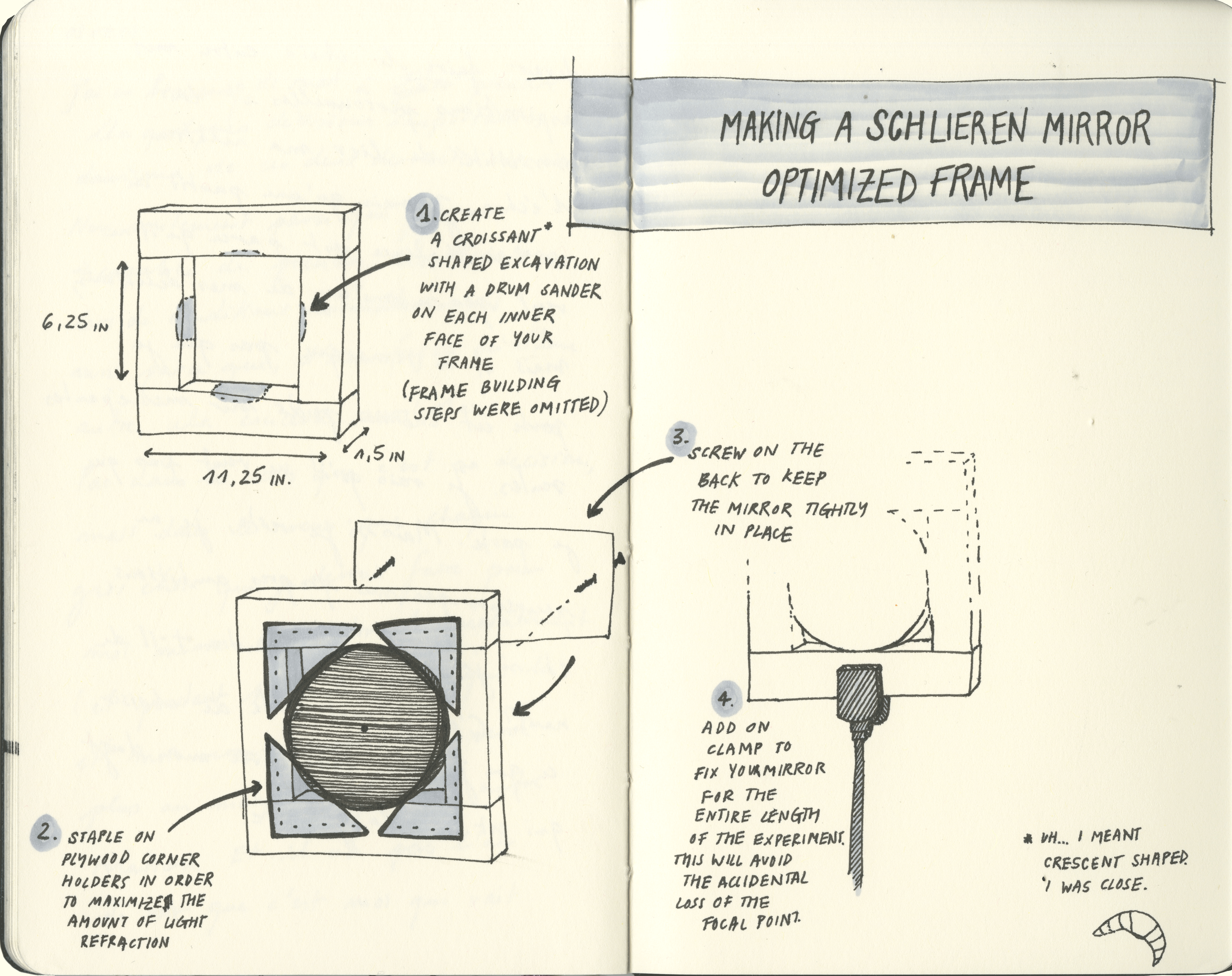 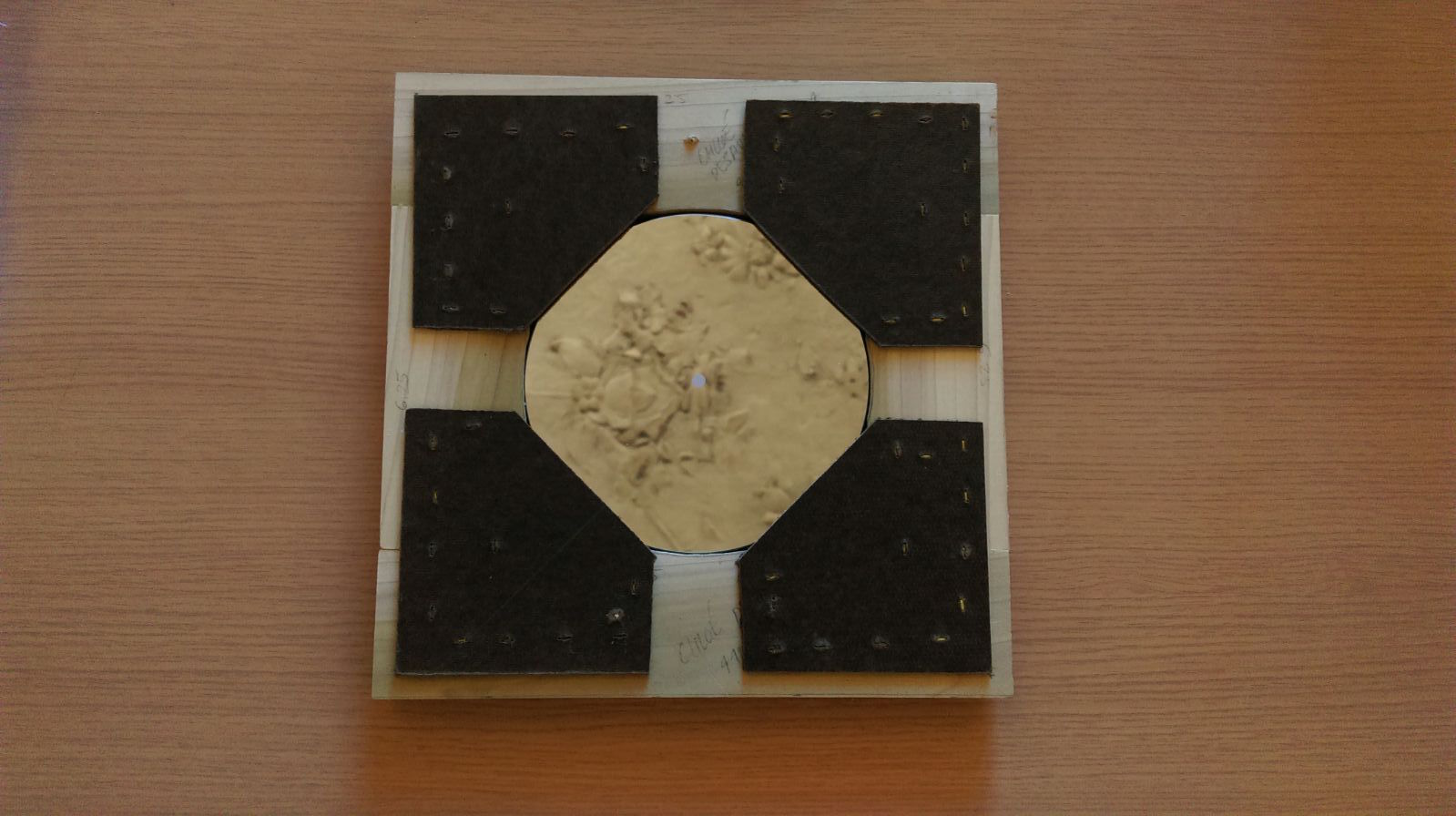 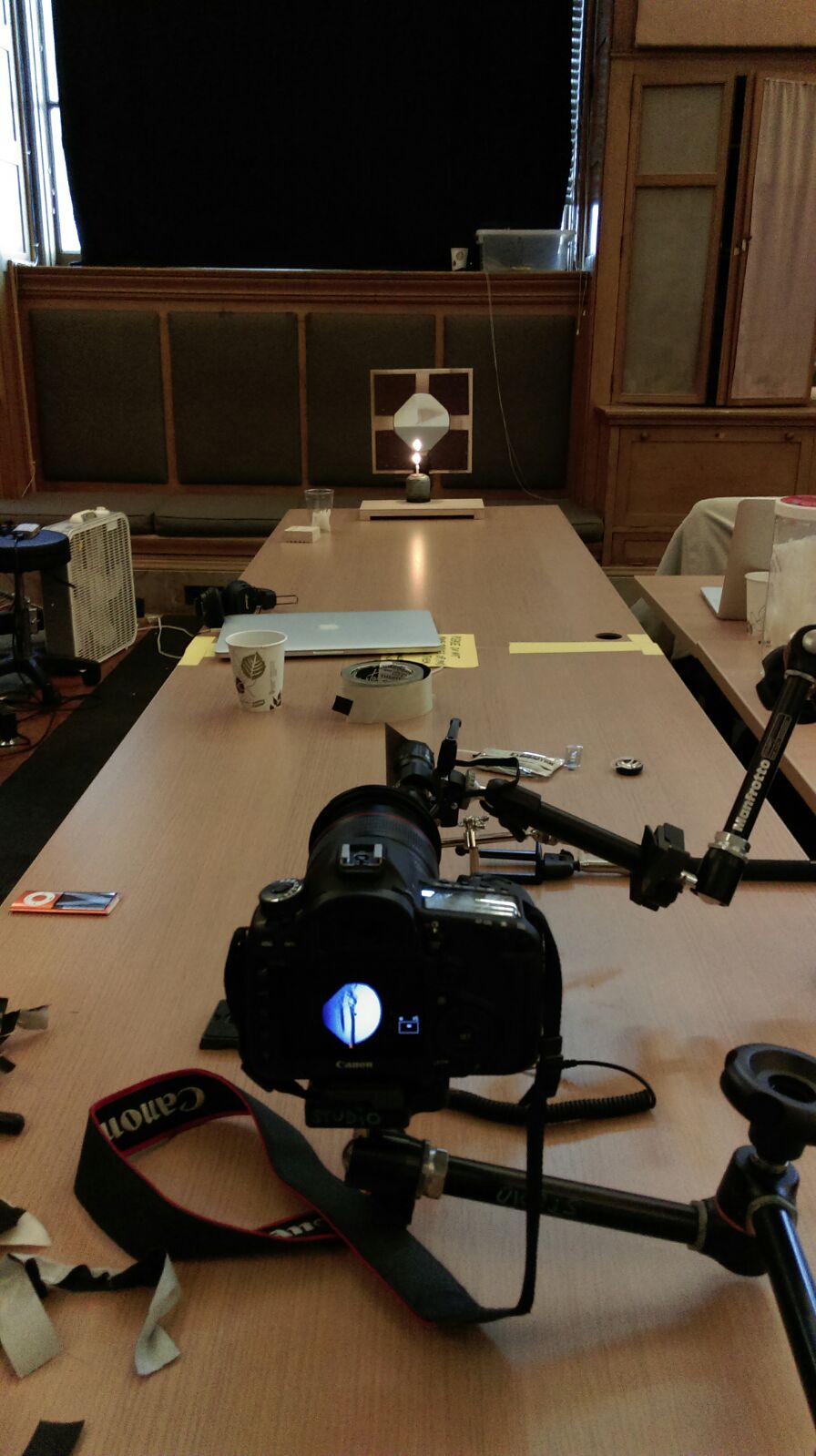 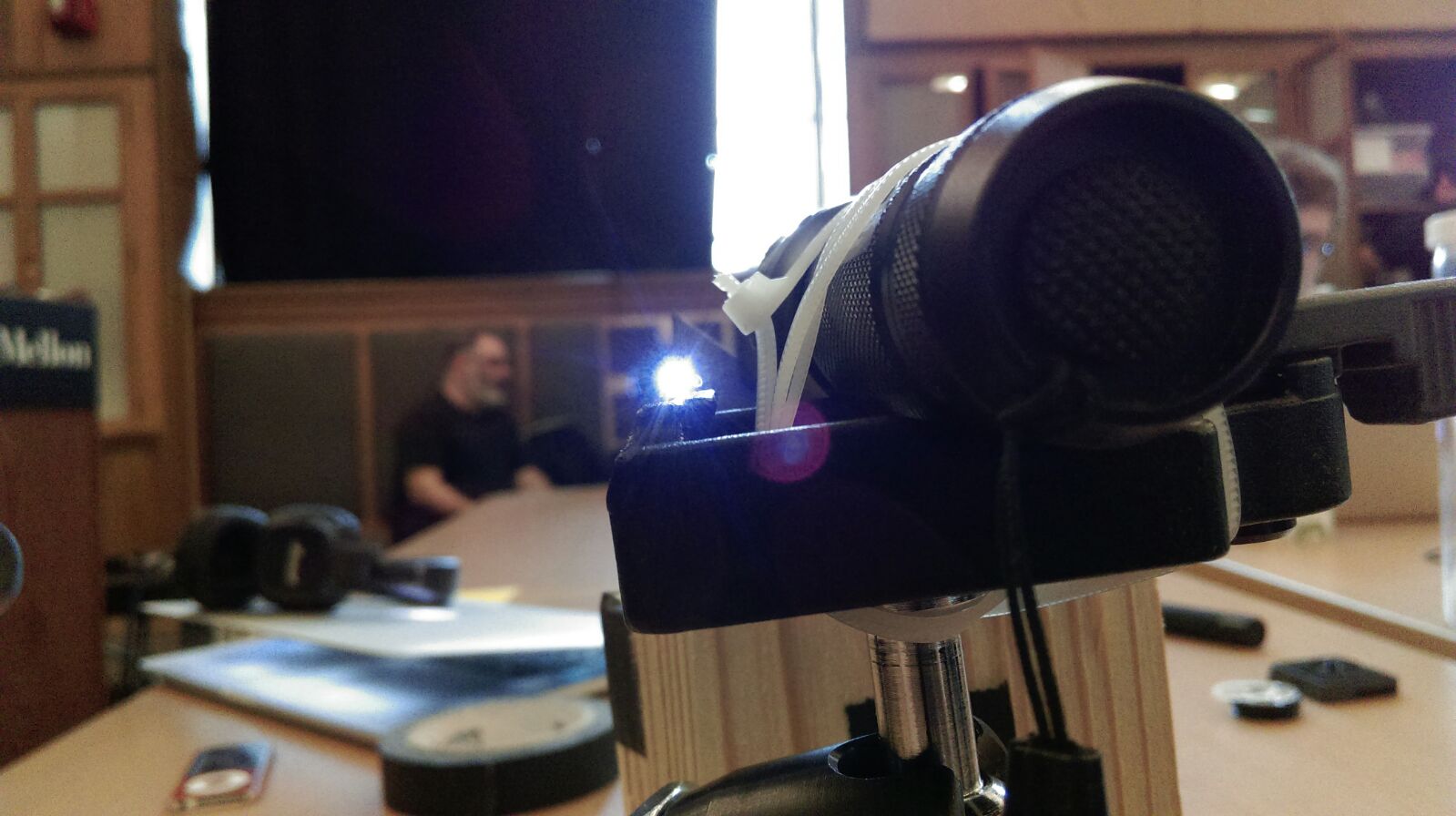 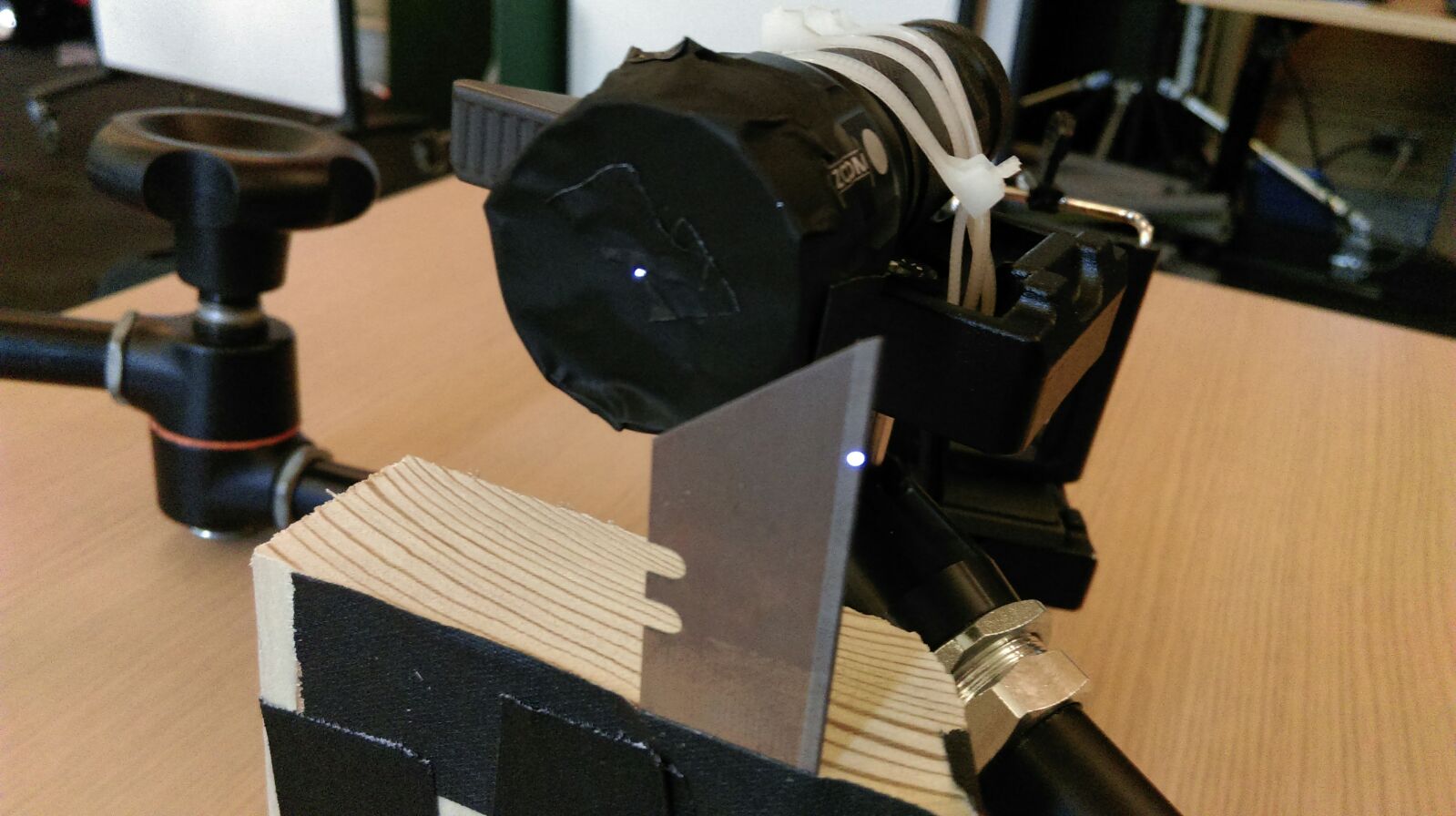 I intend on using the Schlieren for my capstone in order to achieve my first goal, speech. The studio’s mirror is not good enough to show speech by itself, but I am thinking of using a sheet of dry ice to create colliding temperature. Cold air paired with the (real) high speed camera might yield hoped results.