An artificial neural network is a 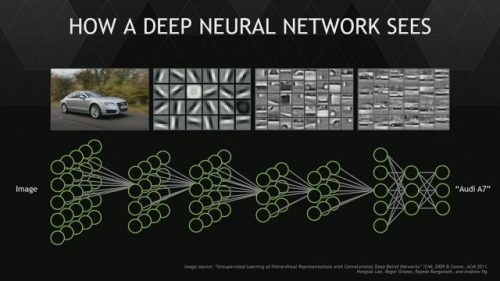 thus, we can then 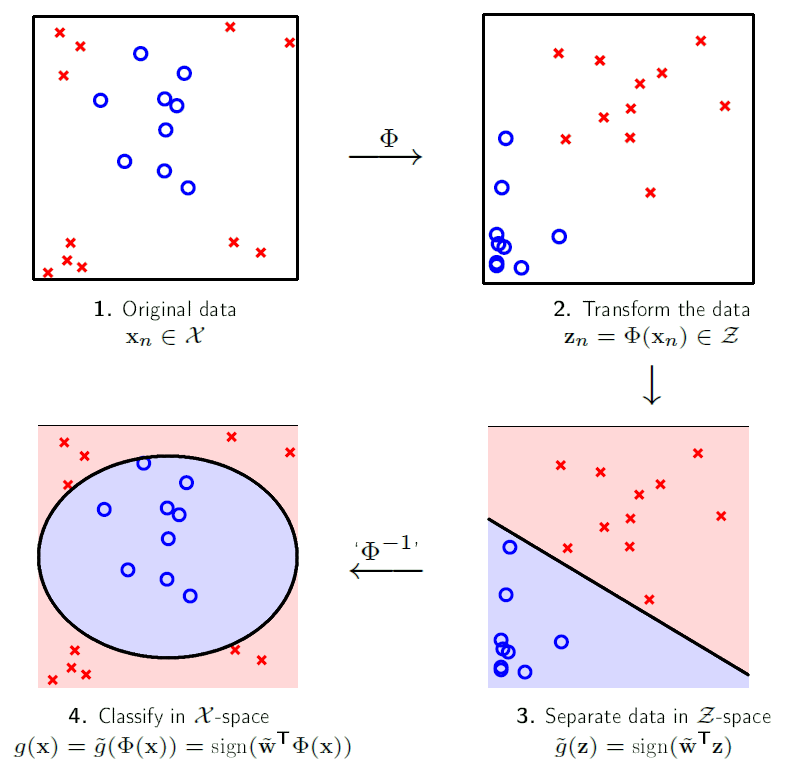 So now that we’re clear on what exactly in general a neural network is, we can look at what neural networks can do. The field of deep learning is integral to fields of emerging technology such as autonomous vehicles, computer vision, statistical analysis and artificial intelligence.
Recently, a research paper was published which details using neural networks to manipulate images. The basic process is as follows: the network is given an image as an input, which it then tries to change to match a second image.

indreams from David Gordon on Vimeo. 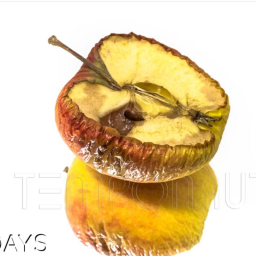 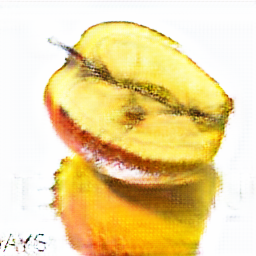 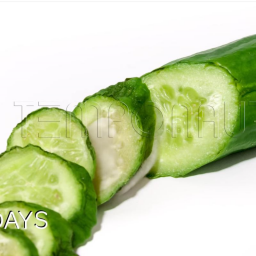 which is ‘rotted’ to: 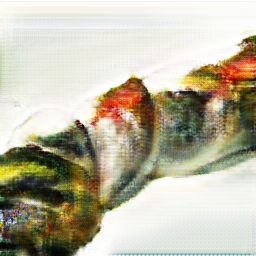 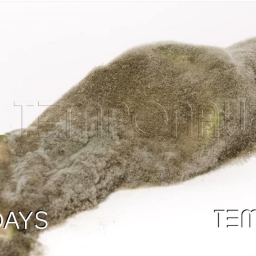 mistakenly ‘unrotted’ into a strawberry: 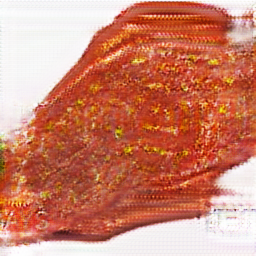 but it really knew how to rot watermelons: 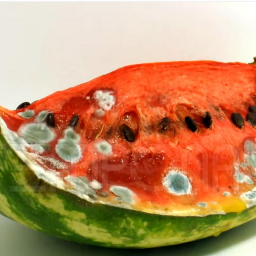 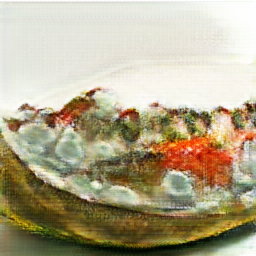 One thought on “DMGordon – Event”