N : I have not had relations with that letter.
I liked the idea of the letter trying to self construct and having to force itself off the ground thus some implication of gravity. My other ideas involved the legs shifting into a Z and back but it felt too busy. 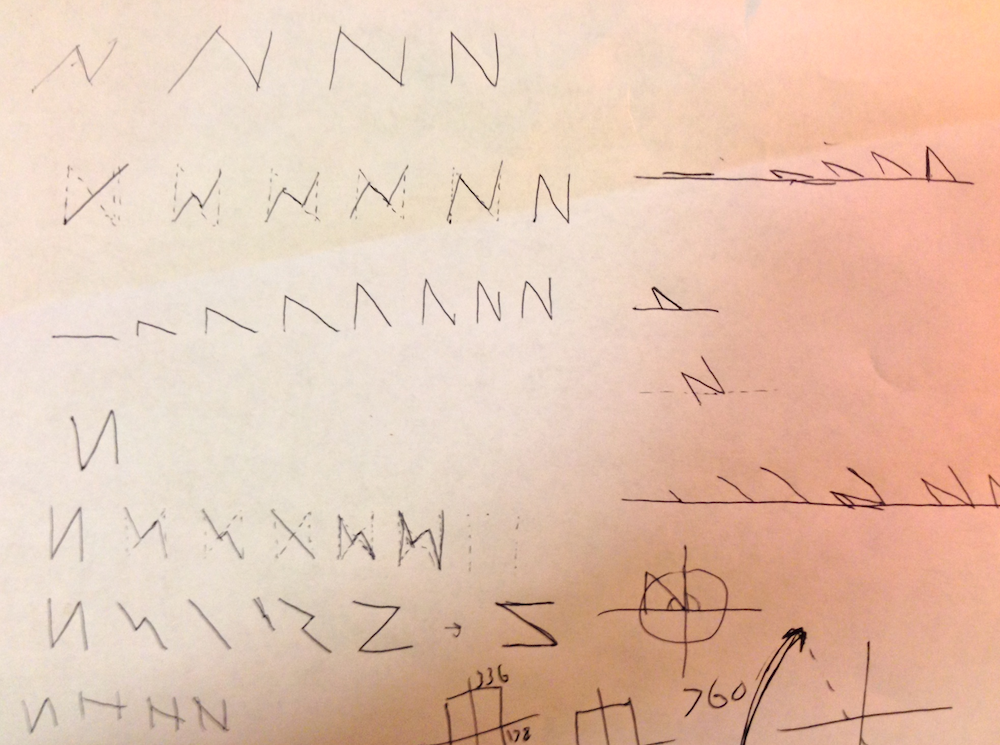 *
I was inspired by those rotary lens things, I’m not sure the exact term. 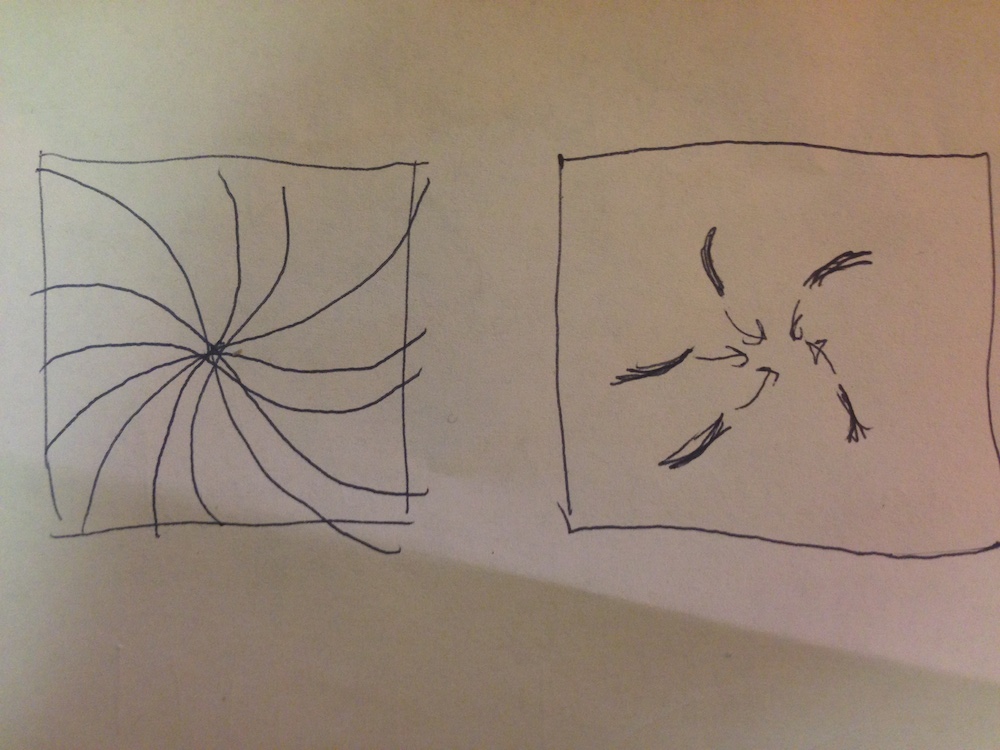 My favorite character that I found was the bouncing 8 by Quasimondo. I think this has a few things going for it: first, it’s conceptually and visually appealing unlike a lot of designs which are only the former, second, it is always clear visually what the letter is.