I made bears that were mutated.

I grew up living less than a mile from an oil refinery, so if it blew up, I would be homeless and possibly dead.

Keeping this in mind, I wondered what would happen to the animals surrounding my house in the aftermath of the explosion, and I realized something—in the years to come, there would be a menagerie of animal mutations.

This is a normal bear: 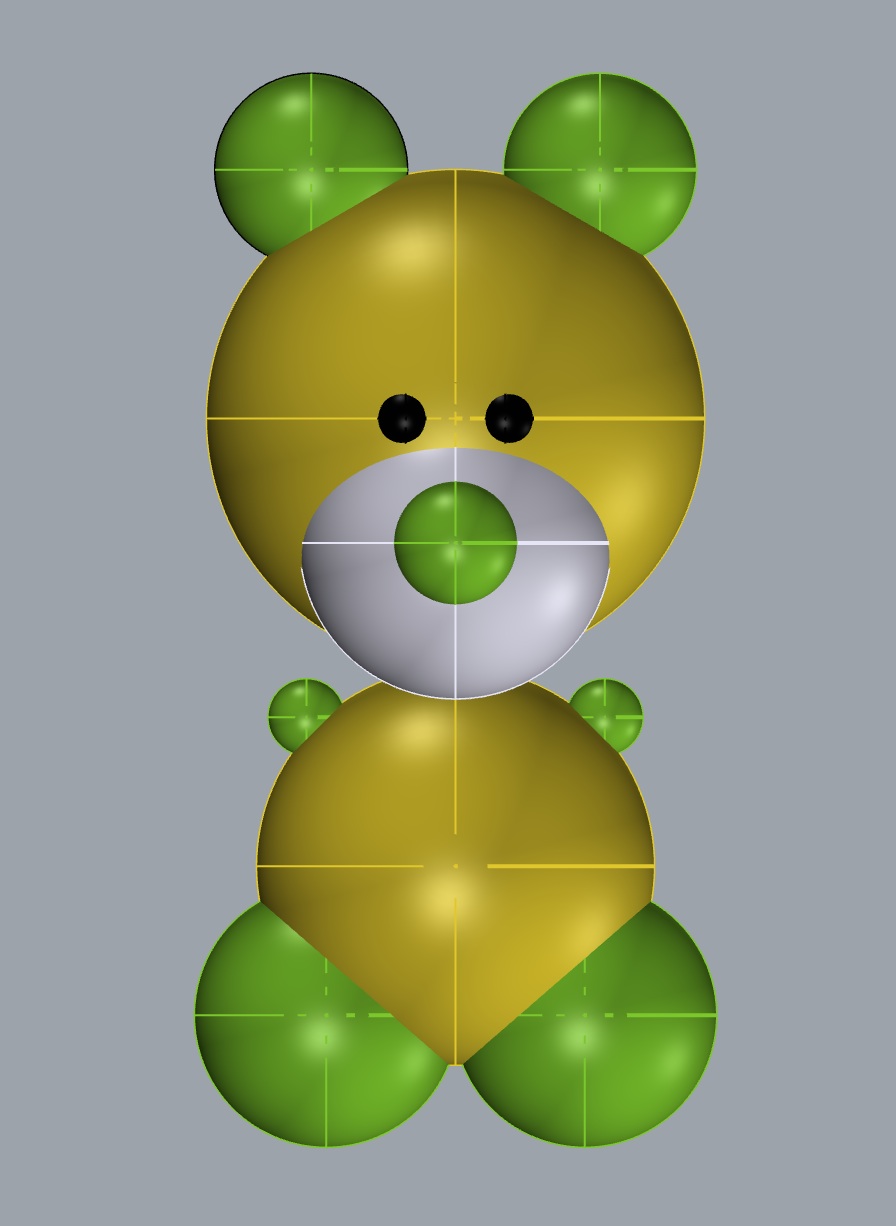 But with the effects of oil infecting the water supplies, this could be the new “normal” bear: 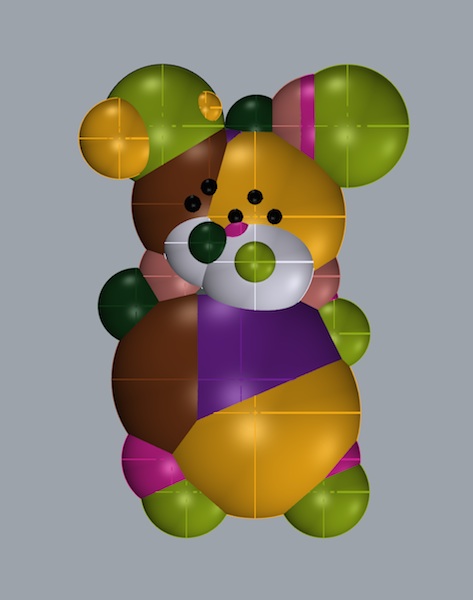 And here are my sketches if you’re into that sort of thing: 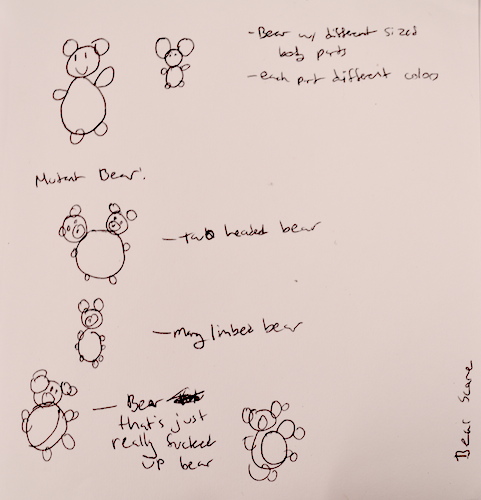