I made a polyg▽n art generator bot that posts every hour, @polyartbot.

I wanted to create a generative art bot because I have always been fascinated by it and I wanted to give it a try. I also thought it’d be the most efficient way to gain followers, not having to worry about context and “does this image make sense” as with other kinds of conglomerative image creator, like the one with 50 shades of gray. This bot autogenerates an image every hour with a script I wrote with node, and it is hosted in an ubuntu server provided by Digital Ocean. I was very pleased with the final result of my bot as I appreciated most images that it generated, sometimes I was surprised by the level of complexity the images it generates has, for example the shading effect caused by a X or Y rotation gave the polygons some rays, and overlapped with others gave a nice dimensional effect. I had some friends of mine follow the bot, and one of the biggest achievements I had in a span of getting it live in a day was a like form @minimalist_art. 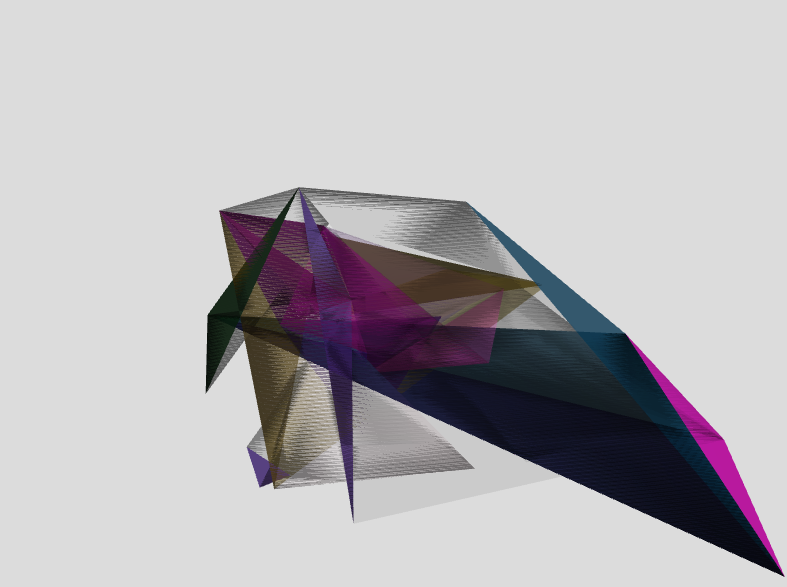 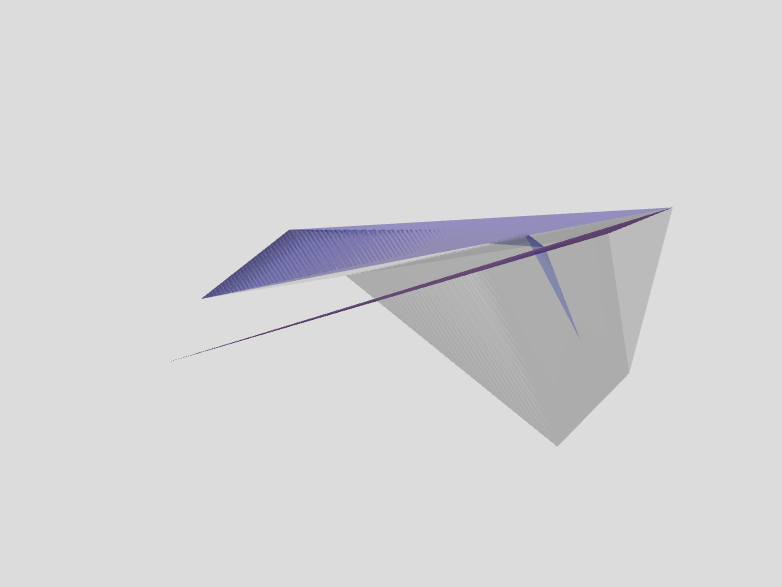 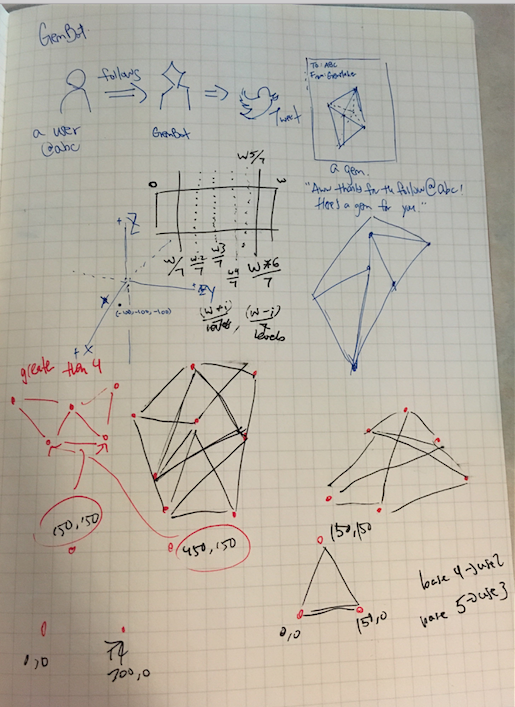 Very rough sketch of vertices and how to connect them with previously made polygons.

My image bot falls under the taxonomy of “The Sublime”, in Michael Cook’s classifications. It merely is something aesthetically pleasing to look at, and doesn’t intend to convey any profound messages. If I were to say the meaning of this bot it is perhaps to explore what aesthetic and beauty mean with computer generated art… why could we think that something created by an algorithm is beautiful when beauty has known to be human and natural? Can we code and program beauty? Think the answer is yes here… (not to brag) but wouldn’t you expect these geometric designs to appear on phone cases and shirts and posters? Have we grown so used to superficial beauty and insensitive to the “human” part of beauty and “pretty” that something as simple and algorithmic as these polygon art could be “beautiful”? In all, people most likely won’t pose these questions when they see the bot, but merely appreciate the images it generates. (Case in point right here) Someone might want to follow it because it is a refreshing image on one’s feed to see every once in a while. 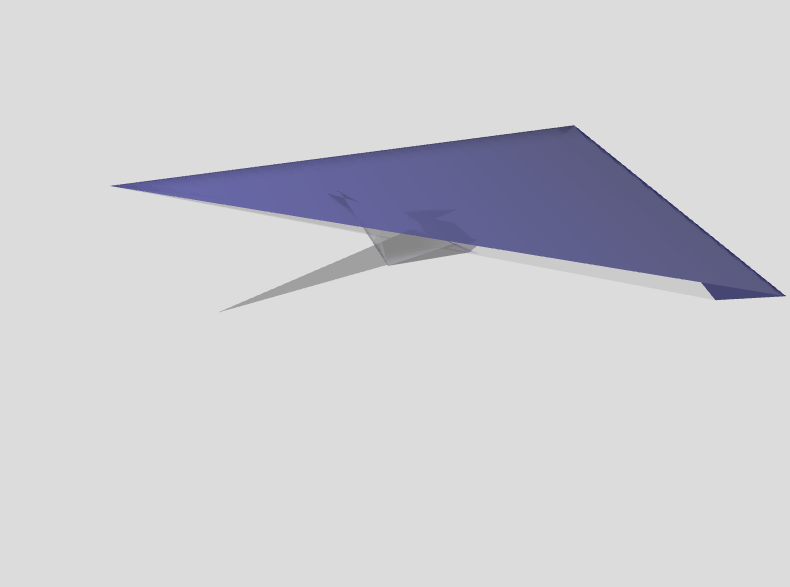 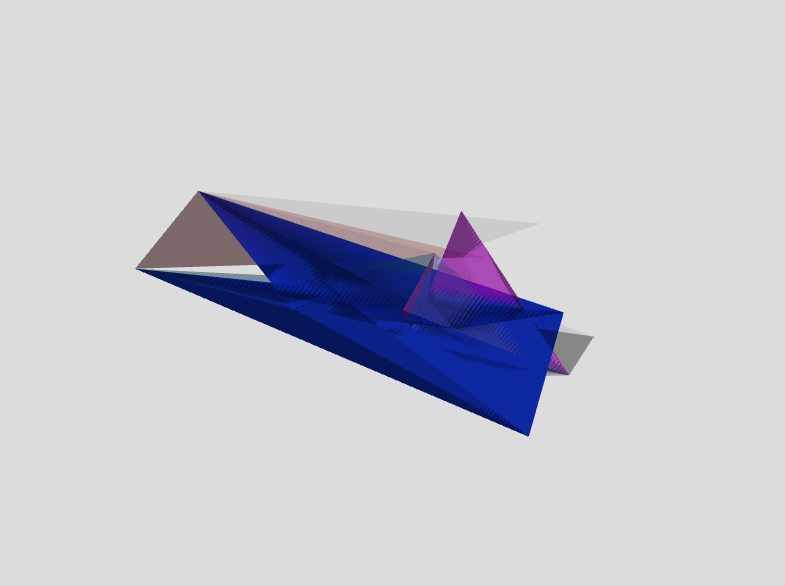 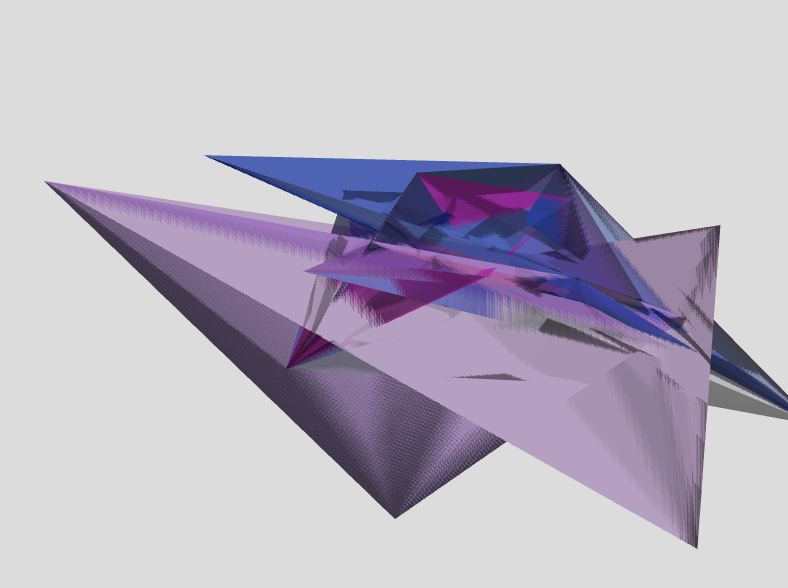 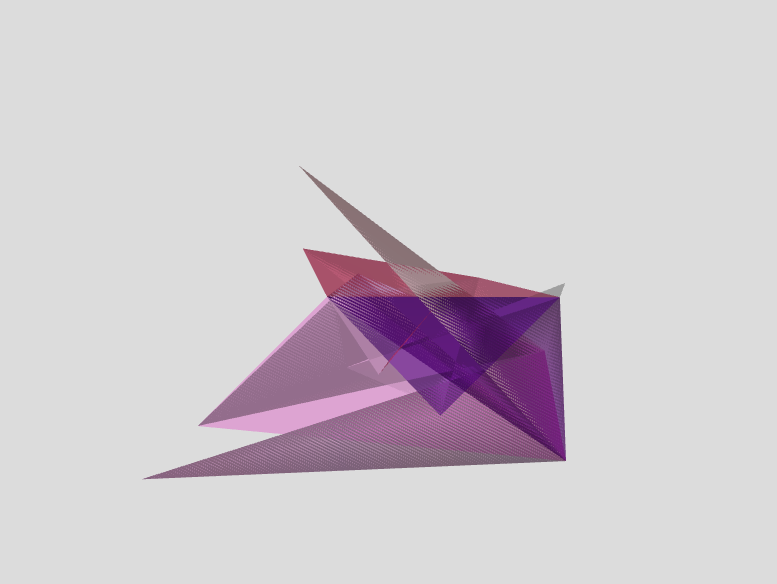 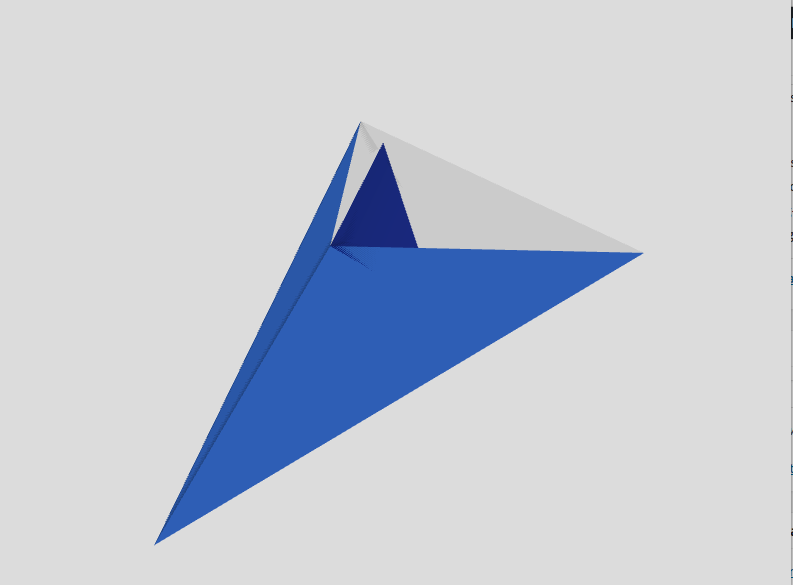 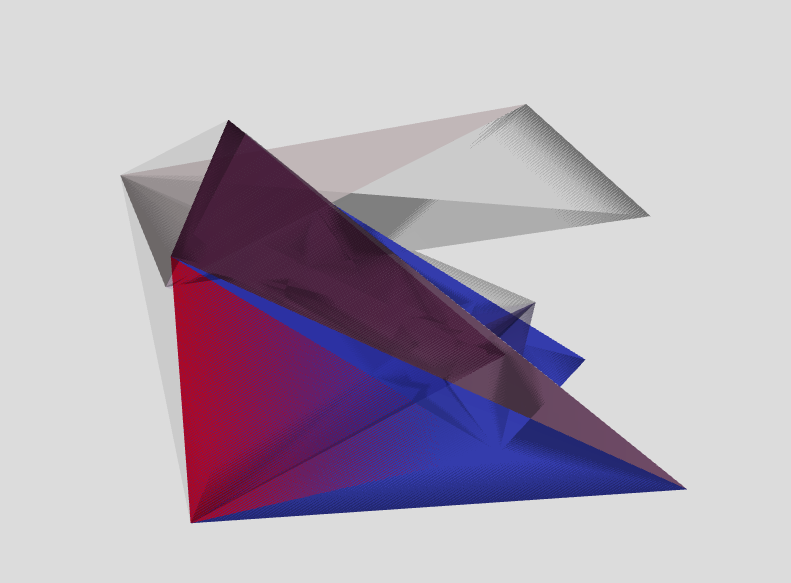 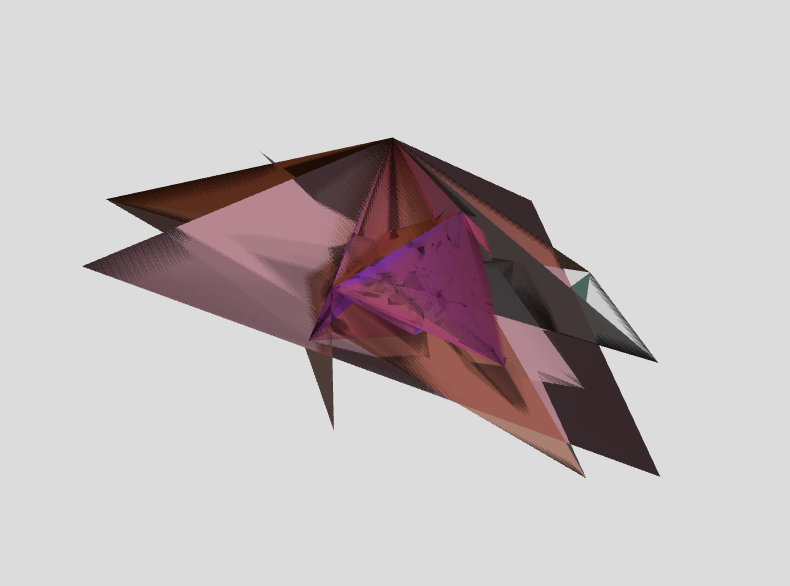 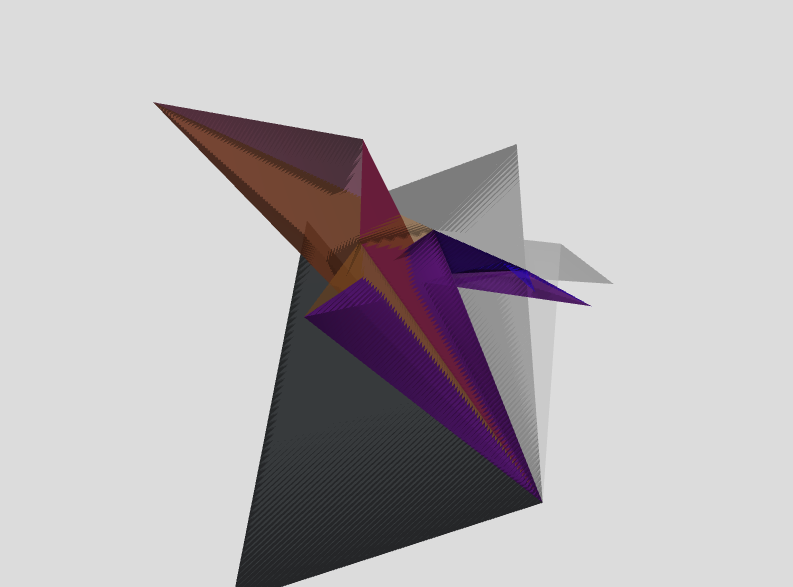 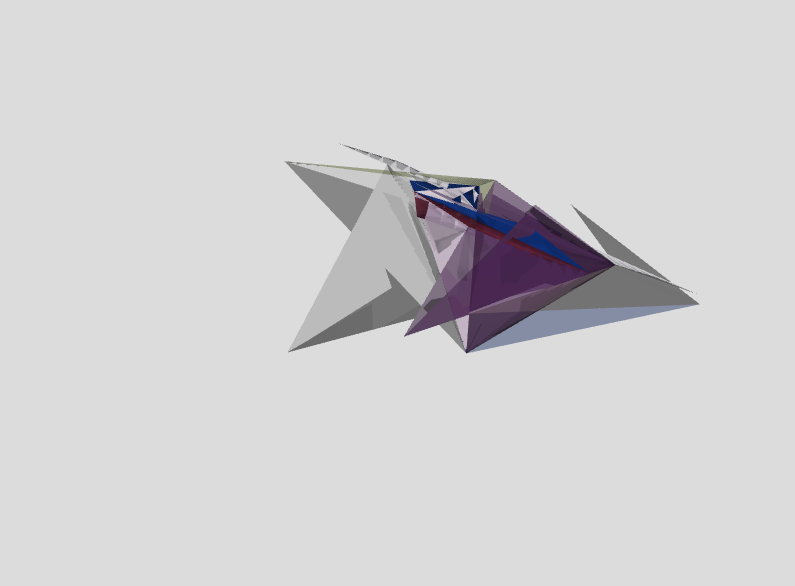