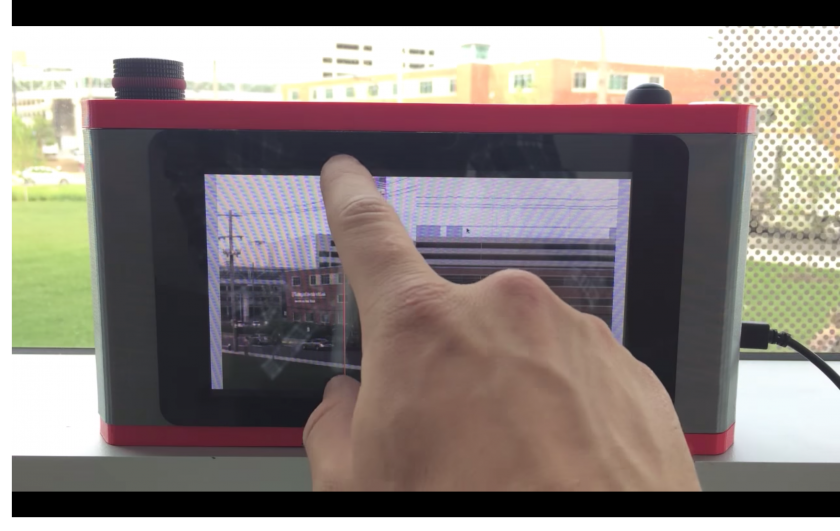 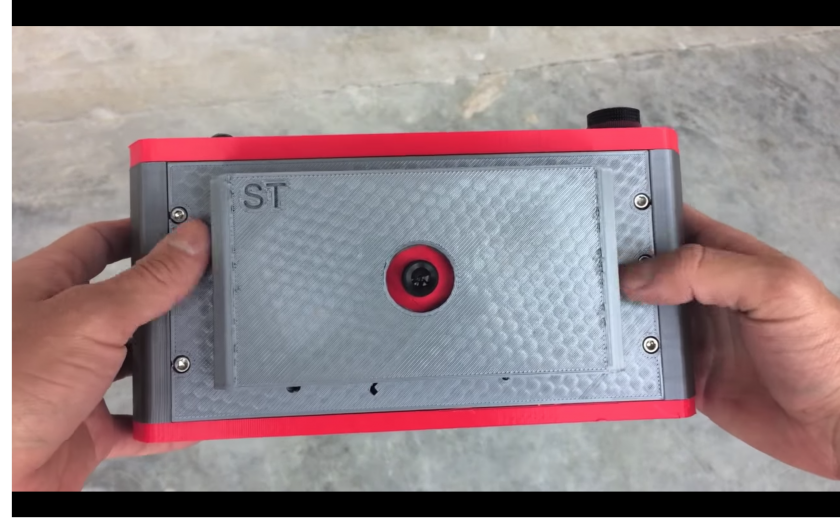 Space Time camera by Justin Bumstead is a small, real time slit scanning device that anyone can use to create their own space time images. The system consists of a small, wide angle camera, some simple buttons and potentiometers, and a raspberry pi running processing.

The system is battery operated and portable, allowing people to preview and edit their own images and videos in real time. 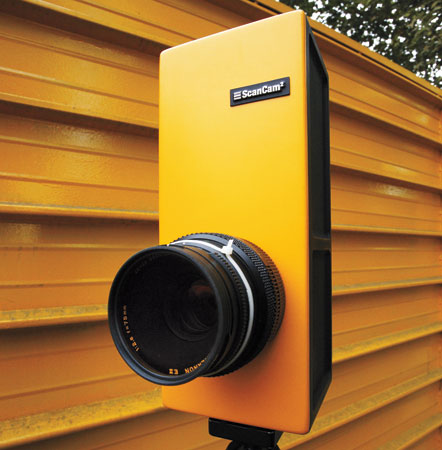 In 2012 Adam magyar used this diy camera built from industrial slit scanner parts and a medium format camera lens. He then used these to capture striking photos

The part of the project that is most interesting to me is the interface described on the camera. I unfortunately haven’t managed to find any photos of the project, but I think that the kind of interface used to move the slit could allow for new interpretations of the ‘time space’ concept made in real time by the photographer.

“Magyar wrote a program that would operate the scanner “with a special user interface that was optimized for the project,” which allowed him to preview the compositions before he began to scan the scenes.”