For our first exploration in AR, fatik and I decided to show the existing but invisible, instead of creating a new reality from scratch. Inspired by things we couldn’t see, such as Zach Liebermann’s sound-waves , we decided to revive a forgotten CMU artifact. A couple decades ago a CMU architecture student passed away, and in her memory, the school built an underground room with a glass ceiling that you could walk over to explore its content. Unfortunately, due to a poor sealing job, humidity got into the glass room and mold started forming on the inside. Deciding that it would be too costly to maintain, CMU decided to cover it up. It is now still present underground on our campus field, with very few people knowing of its existence.

Fatik and I therefore 3D-modeled this room, which could then be observed by walking on the cut, at the place where it is buried (its location was discovered by another CMU student, for our Experimental Capture class of Spring 2017). All objects are covered in mold, moving ever so slightly as to create an uncomfortable feeling when looking inside it.

Over the shoulder shot: 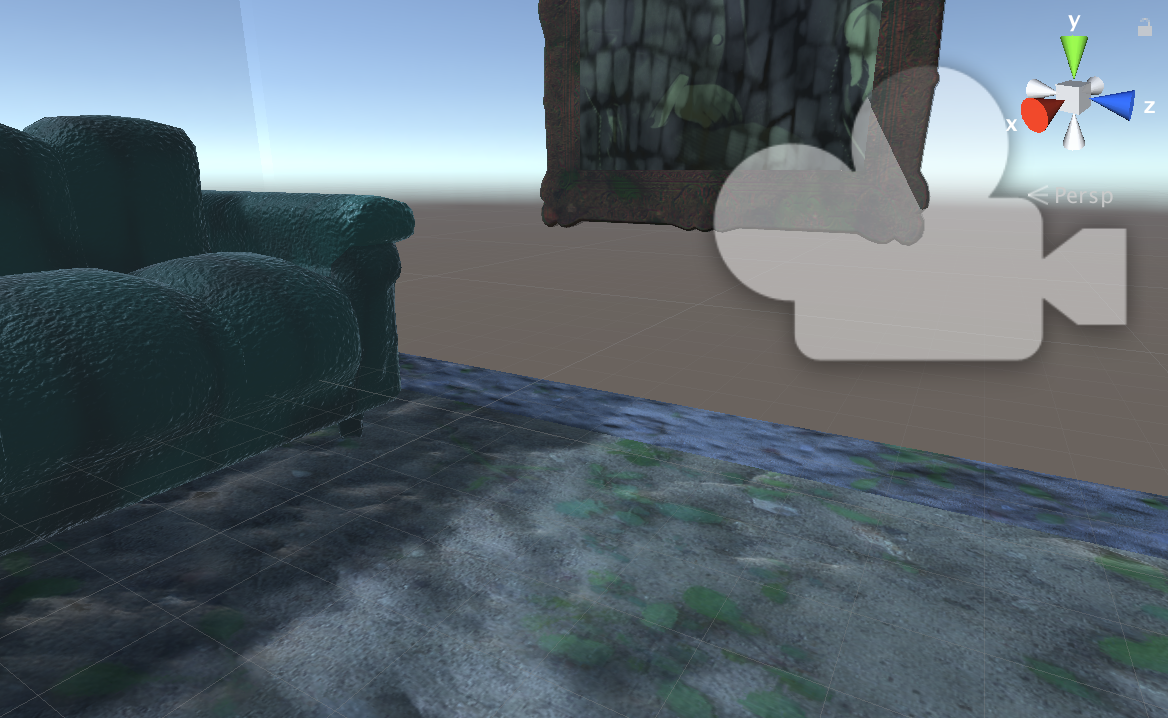 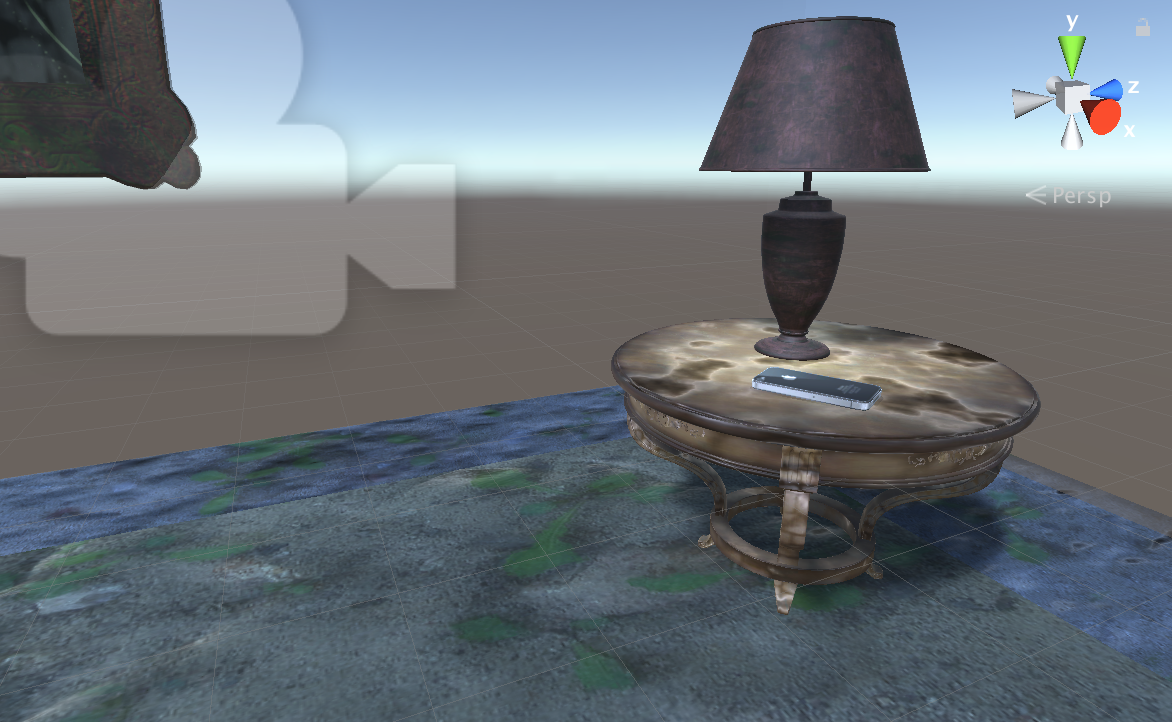