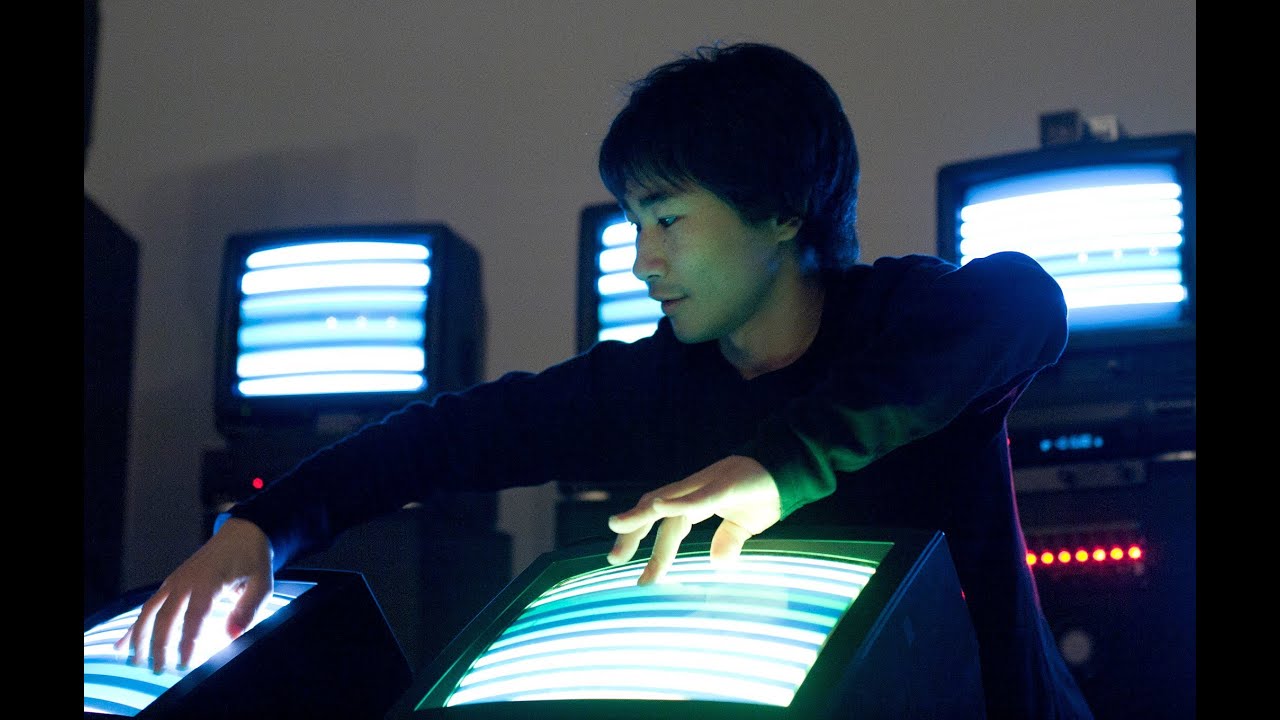 Ei Wada frequently uses obsolete tech in order to create his art pieces, which frequently involve sound. For his piece Braun Tube Jazz Band, he takes advantage of the electromagnetic properties of CRT TVs to then be able to play them like drums with his hands by having his body become the antenna. I found that this allowed him to use his body and gesture in a way that directly affected the sound. I appreciate that it wasn’t just a software that was approximating his body but, rather, a direct result of his movements. Ei Wada also frequently uses his art to bring attention to e-waste, which I really respect. I find e-waste to be a really interesting topic in modern art which can definitely be both contributed to and fought against by new media artists.