Description: “It’s a treehouse, but without the tree.”

IMAGE AND GIF BELOW:

Using distinctive images (posters, stickers, wall patterns) from real life, users can build “secret bases” that will pop up any time the app detects those images. These bases will be stored and can be sent to the users’ friends through a friend code.

These friends also have the ability to see and modify the same structure if they are within proximity of the same image.

All the furniture was textured with hand-painted watercolor textures, and the “sharing” aspect uses both Firebase authorization for user sign in and Firebase’s database to remember base information. The AR was made using vuforia’s cloud database and extended tracking.

For people who are interested in “”AR sharing”””, I’ve uploaded the relevant code to github here 🙂 —->>> https://github.com/khanniie/Secret_Base_Firebase 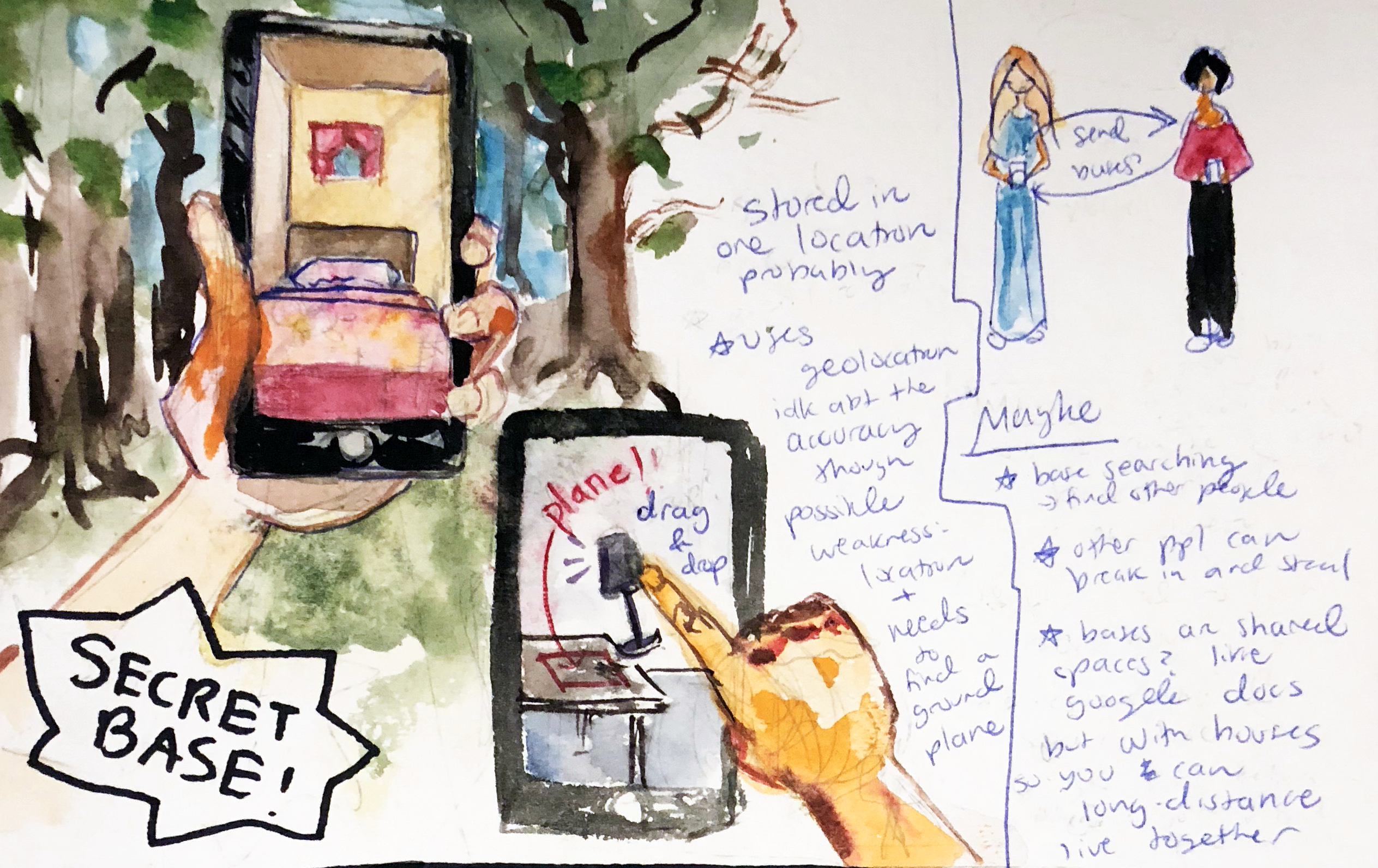 Part One: Working on the Firebase auth and database 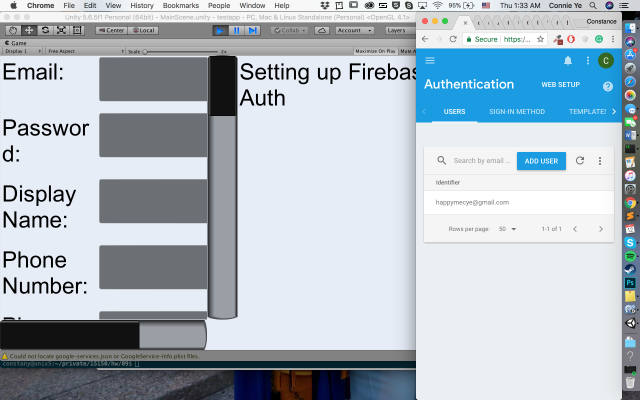 Above: Testing with Firebase’s quickstart apps! I spent a really long time trying to work out the annoyingly small errors, so it ended up taking me the whole week to figure it out. But, in case anyone else is interested, I’ve documented the errors and fixes here –> /conye/04/06/conye-artech/

Above: Database is working! 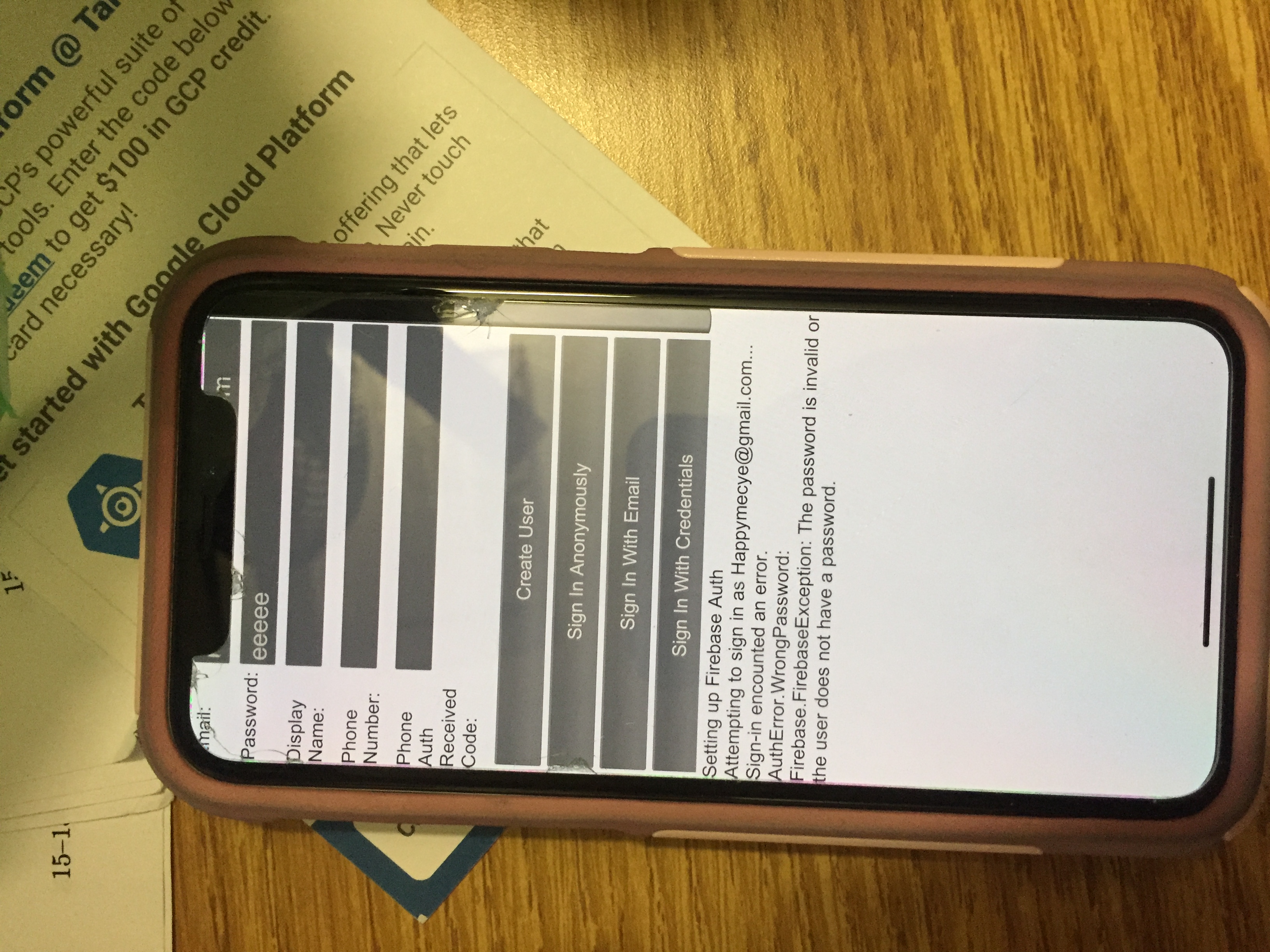 Above: User auth is working too!! 🙂 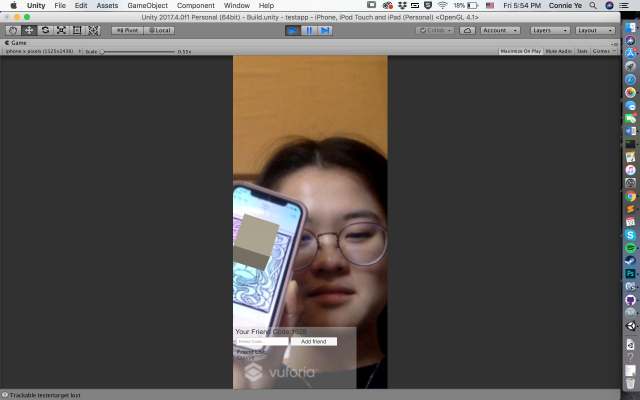 Basic demo: I had a small cube that I updated using a slider. The slider’s value info would be sent to firebase, which then sent the information back and told the app to change the size of the cube.

Above are thumbnails of my texture making process! I would watercolor them, take a picture of those watercolors, edit them in photoshop, and make a normal map for the texture if I thought it should be bumpy.

Above: Basic grid and block placing implementation. The block has my brick watercolor textures, which was super exciting for me because after I used photoshop to create a normal map for the texture, it looked sooooo good. 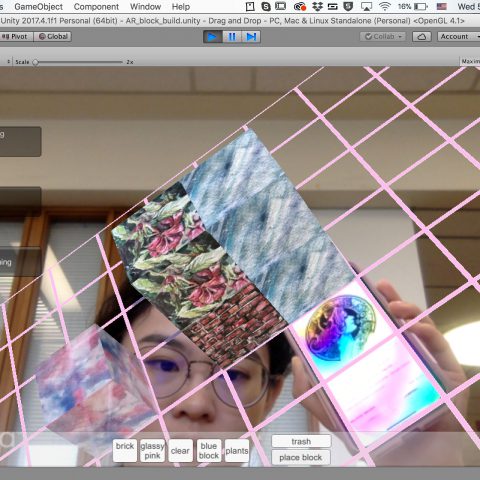 Above: Block building, but built into AR!

This week, I spent a lot of time trying to get the firebase details correct. I was able to send and retrieve data, and authorize users, but I didn’t have a structured way of implementing my idea yet. What I ended up with looked like this: 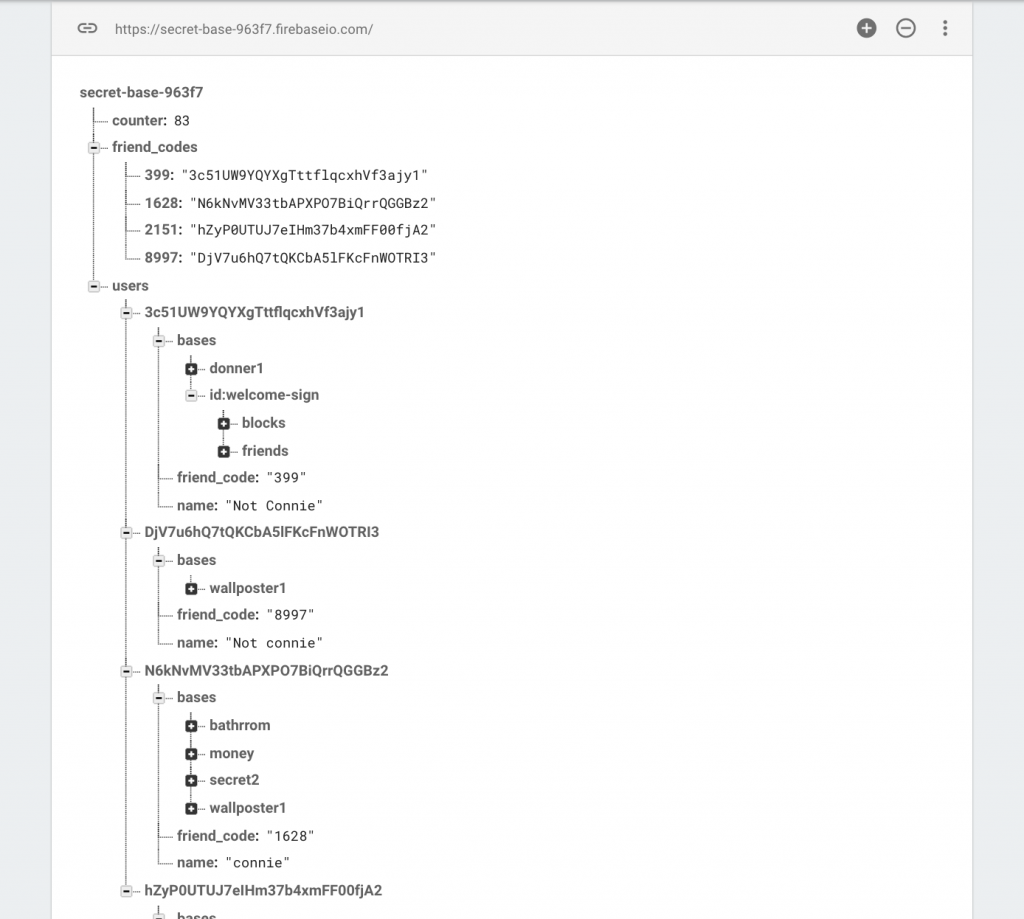 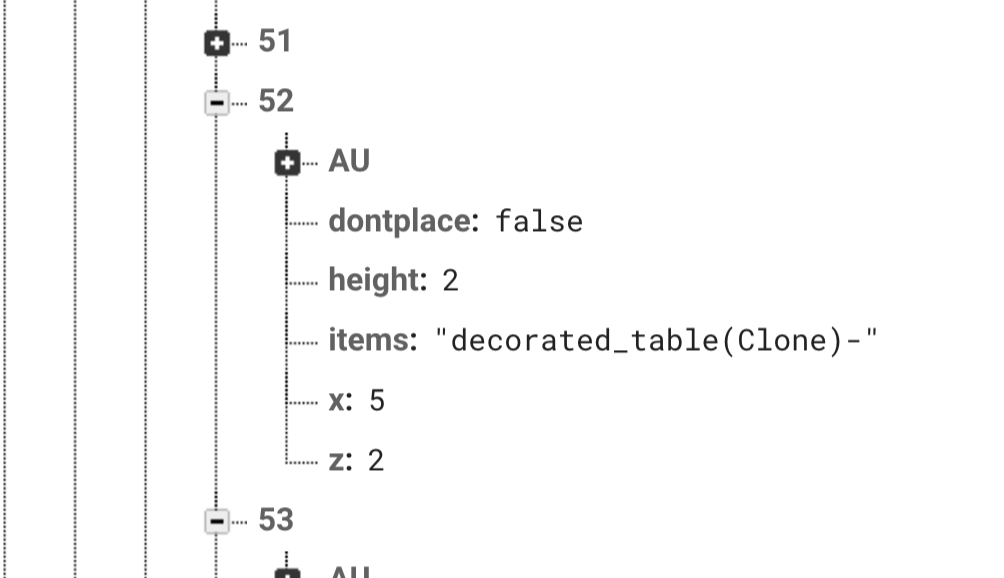 The above: is how one unit of the grid keeps its info. If there are multiple items stacked at that square, the items variable/key will store a single string with the furniture names concatenated together with a “-” character in between.

Also, in the last few hours on Thursday, I updated my hideous UI! 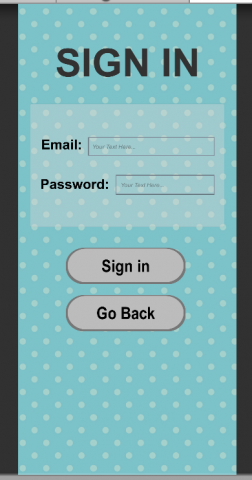 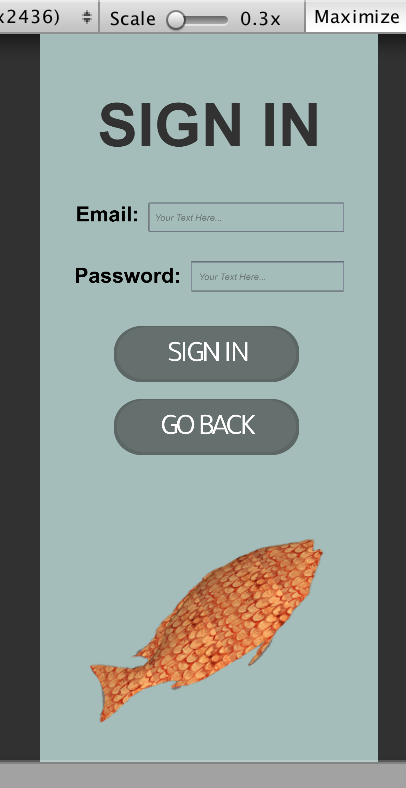 Example image targets that I used for my secret bases.

My biggest regret was that I wasn’t able to implement dynamically uploading image targets to Vuforia’s cloud database within the app, but after spending 8 hours debugging I had to give up and move on. I think I was almost there, but every time I just get “error: bad request”, so I think I’m encoding my access keys wrong or something. At least I learned a lot about how HTTP requests work.

Overall, this was a crazy hard and time consuming project for me, but I learned a lot about unity and firebase in the process. I’m really happy with how it turned out and am kind of happily surprised by how functional it is.

Nitesh for meeting up with me to work, and for staying late on thursday to help me document!!! Also for being a good friend overall.

Rain for being the best 15-251 partner, without Rain I would have been doing proofs instead of this project. Also thank you to Rain for being a good friend in general!!!

Sophia C. for being a Very Good Buddy and for meeting up with me to do work :))

Golan for being a really great teacher!!! And for his advice on the project direction, he told me to add furniture instead of just blocks, and my project is decidedly much better looking because of it.

Claire for being so encouraging all the time, and for her advice on the watercolor textures!

Also: Yixin, Peter, Sophia Q. and everyone else for brightening up my days in Golan’s studio!! I’m always super inspired by you guys.