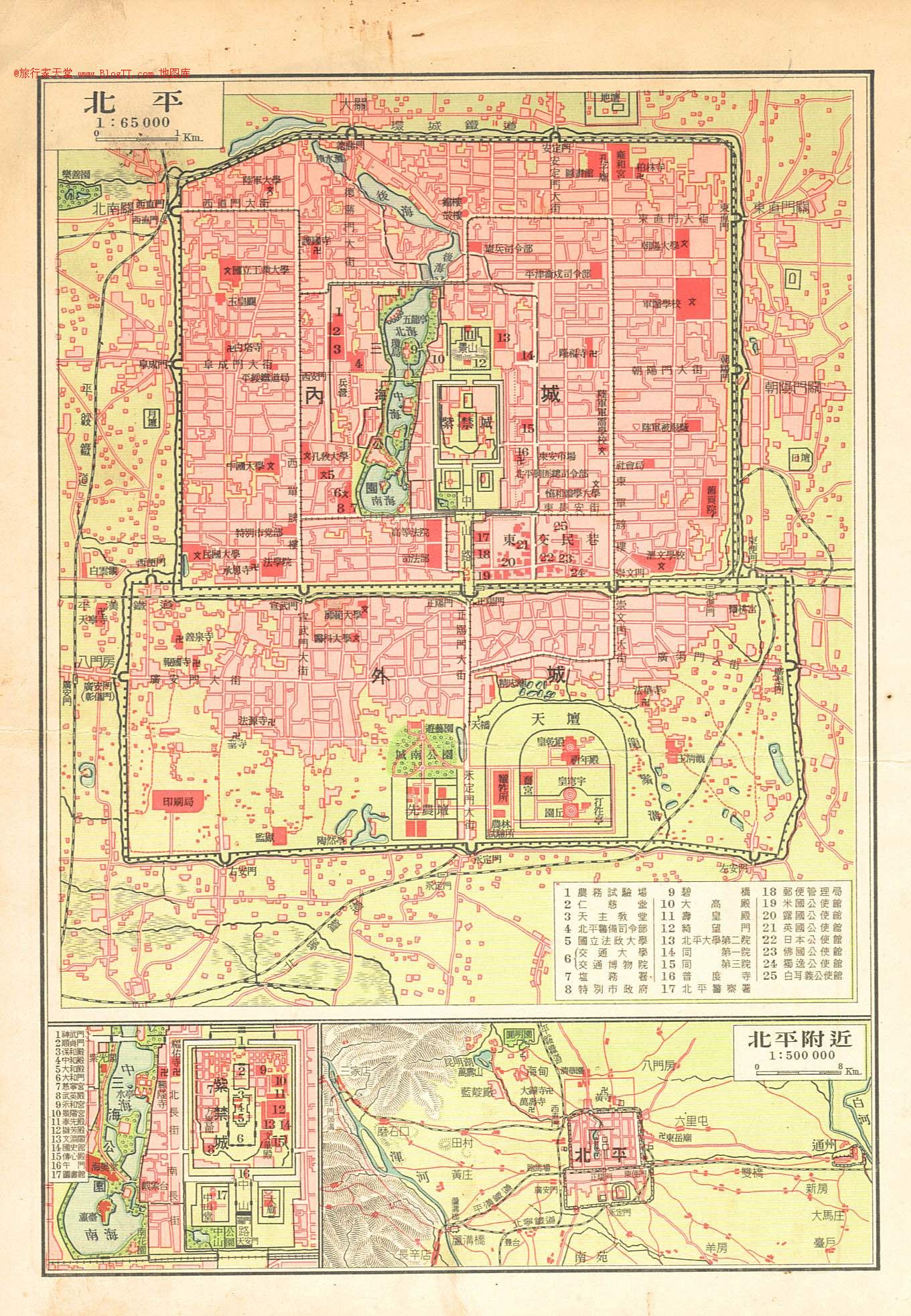 The old Beijing forts were built in the 15th century, by an Emperor in the Yuan Dynasty, based on a very strict set of rules that referenced ancient Chinese philosophy. The gates surrounding the inner and outer city form a perfect east-west symmetry. The naming of the gates also correspond to their location relative to the overall structure and follow rules of Fung Shui. While these physical walls demonstrate order, the randomness is manifested by the human actions within the city. Under the large, rigid structure, the life of citizens are constantly in flux. I think the urban design of old Beijing has effective complexity, because structure and chaos exist simultaneously and affect each other. If I have to find a place for it on the spectrum from total randomness to total order, I think it leans towards randomness, because the dynamics of human activity overpowers the architecture, which was only fixed to a certain extent. In fact, most of the forts have been demolished since the beginning of the 1900s.

I resonate with the idea that it is vague where the art lies in generative works. Programming skills and code are unique in that they are be used to both create original content and manipulate existing content. Sometimes when I am making a piece of work that can be defined as “media art,” I am not sure if I am actually making art, or curating art. As of right now, I think it is possible for the art to exist in the product, the system, and the raw materiality of code itself. I don’t think generative art pieces have discrete existence. They are involved in an endless continuous narrative of product-to-tool-to-product.