Inspired from the discussions I had for my previous drawing program project, I decided to develop an application that allows users to put in their own handwriting data and be able to share that with others. I attended Nick Gillian’s Gesture Recognition Toolkit workshop, where I gained some machine learning backgrounds that contributed to developing this application.

For my first handwriting project we had really interesting discussions on how handwriting is yet a very humane area for computers to analyze and manipulate. Unlike typing or recognizing printed texts, handwriting is comprehended by humans because we understand how it is written. It is also the initial way of learning writing systems, since we all learn how to write by hands not keyboards. Intrigued by computer’s attempt to recognize handwritings, I decided to develop an interface where humans can add their own handwritings for recognition. 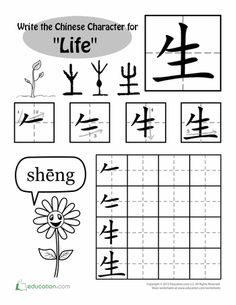 Signature-O-Meter is an interactive game that scores the user’s attempt to mimic or “forge” somebody else’s signature. The user is also able to add their own signature data and it is stored as gestures, which means that it is sensitive to not only x and y coordinates but also time, velocity, direction, and stroke order of the signature. Based on this data the application gives a real-time score on how accurate the signature was. 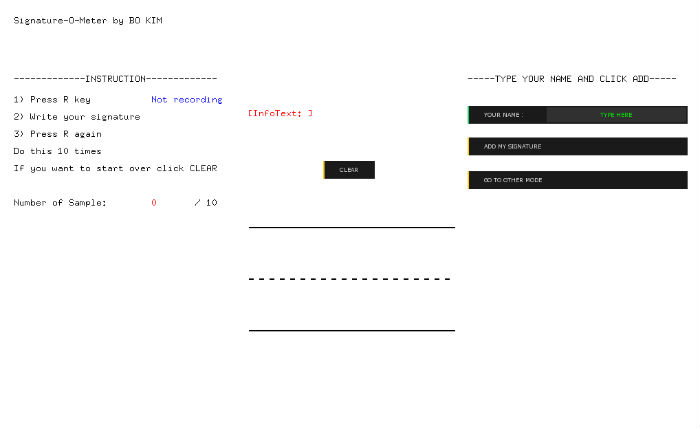 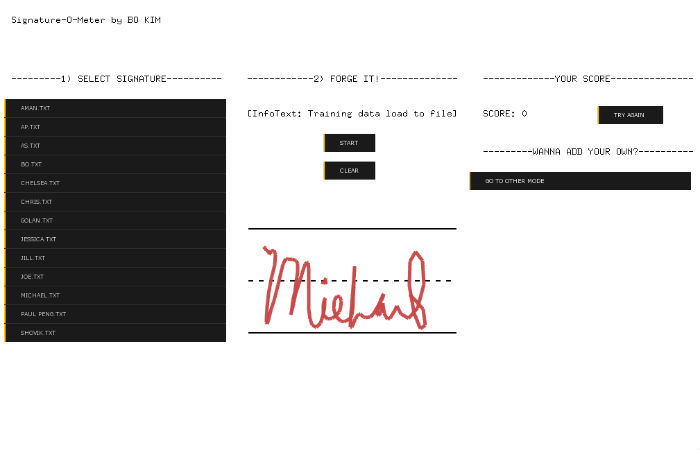 “Forge It” mode lets the user select other people’s signature and test the accuracy.

For this project I ended up creating an application focused on signatures but I would like to expand this idea further to develop other handwriting projects in the future. During the process I faced a lot of machine learning shortcomings for this project, which I’m projecting to modify in the future, such as being able to give a score based on entire gesture and enhancing accuracy for measuring the score. There are also other UI elements in the application that I can fix to make the application more attractive and intuitive.