My final project is a continuation of my project for the telematic assignment. It’s an Android chat app that automatically converts every message you send into a Rebus puzzle. For those unfamiliar, a Rebus is a puzzle in which words/syllables are replaced with images that depict the pronunciation, rather than the meaning, of the message. Below is an example Rebus of the phrase “To be or not to be.”

As you type, a preview of your Rebus-ified message appears above the text box. Pressing the paper airplane sends your message to the other person. Long pressing on any image generates a “hint” (a popup in the corner containing the title of that image). You can scroll back through past messages to see your chat history.

I made Rebus Chat with Android Studio and Firebase (Quick sidenote about Firebase: it’s really amazing and I would recommend it to anyone making an Android app with things like authentication, databases, and ads. It’s very user friendly, it’s integrated with Android Studio, and it’s free!). All of the icons I used came from the Noun Project, and the pronunciations came from the CMU Pronouncing Dictionary.

The most important part of this app, and the one I am most proud of, is the Rebus-ification algorithm, which works as follows:

While that was kind of complicated to explain, it’s mostly very simple: it just tries everything and picks the best thing. The only real “wisdom” it has comes from the sound-similarity scores that I determined, and of course the pronunciation dictionary itself.

Before I get into my criticisms, I want to say that I love this app. I am so glad I was encouraged to finish it. I genuinely get a lot of enjoyment out of typing random sentences into it and seeing what kind of Rebus it makes. I have already wasted over an hour of my life doing this.

Rebus Chat is missing some basic features,  including the ability to log in and choose which user you want to message (in other words, it’s basically one big chat room you can enter as one of two hard-coded “users”).  In that respect, it is incomplete. However, the critical feature (the Rebus-ification tool) is pretty robust, and even just as a Rebus-generating app I think it is quite successful.

There are still some bugs with that part to be worked out too. The most important is the fact that some images in my catalog fail to render correctly, and others have too much or not enough padding, causing the messages to look messy (and, when two syllables from separate words get squished together with no space, inaccurate). But I also can and should spend a little more time fine-tuning the weights I put on each sound matching, because it’s doing some more than I would like (eg. it turns “Good” into “Cut” because g->c and d->t and oo->u are all considered acceptable) and others less than I would like.

Still, for how little it was tested, I am really happy with the version that was used in the class showcase. People seemed to have fun, and I scrolled back through the chat history afterwards and saw a lot of really interesting results. It was cool to have gotten so many good test cases from that show! Some of my favorites are below (try to decipher them before reading the answers 😀 ). 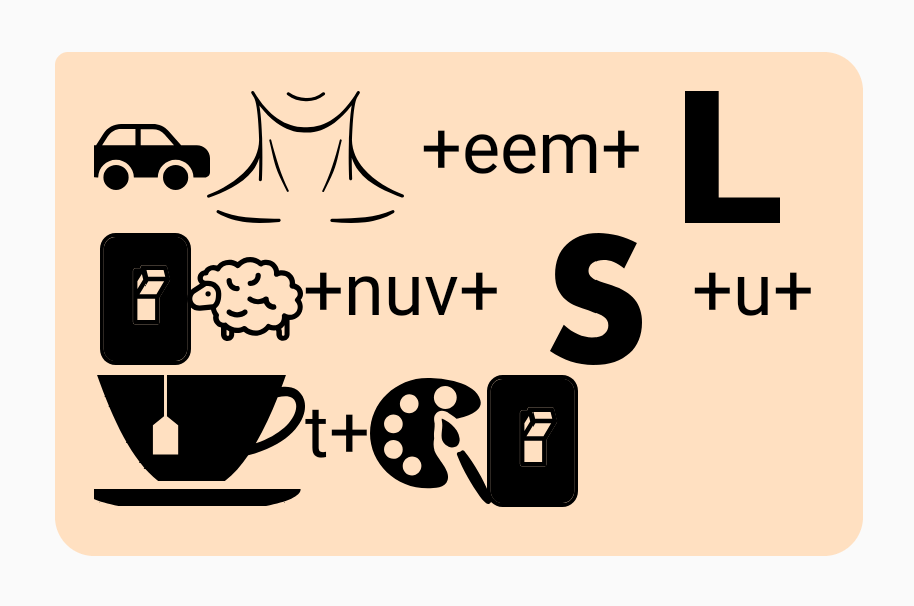 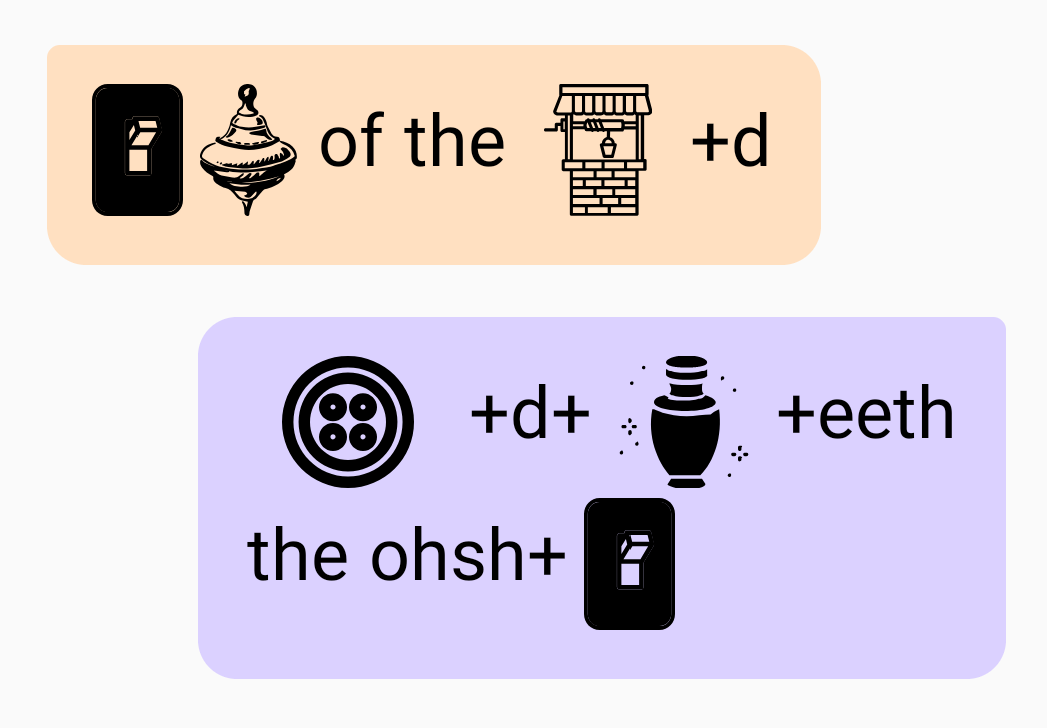 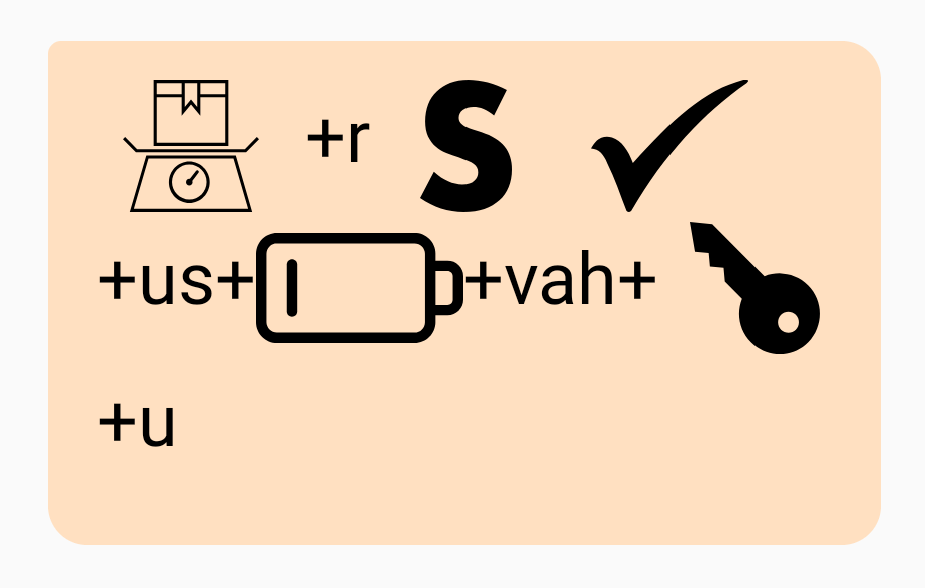 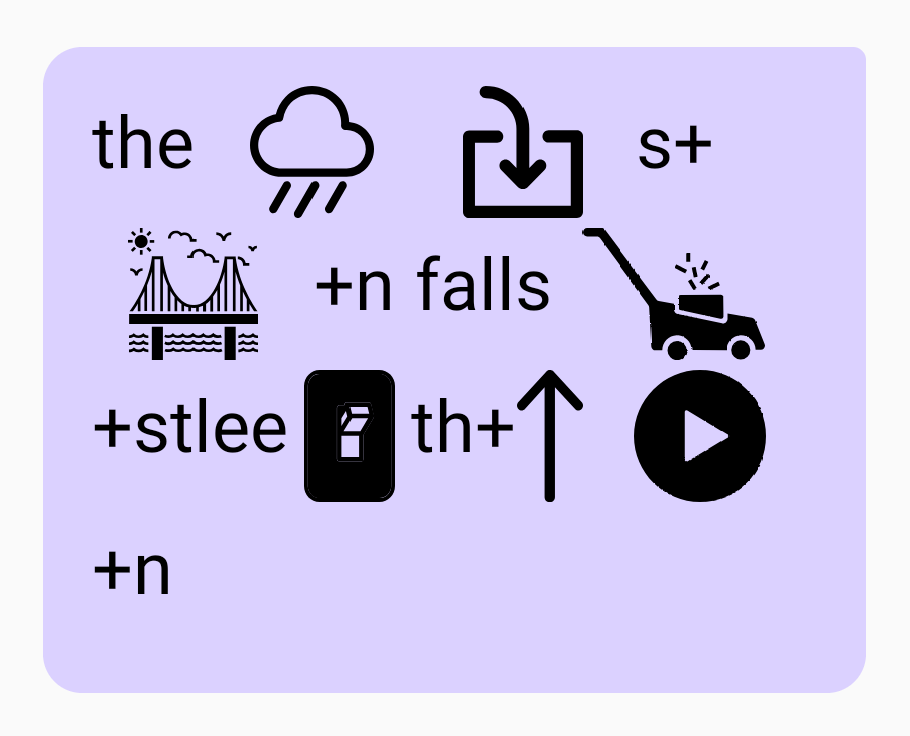 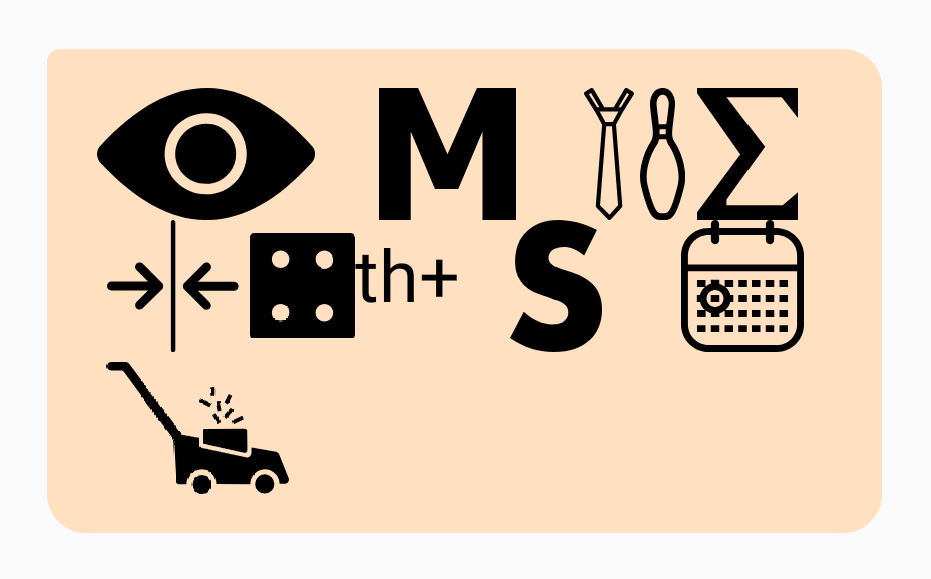 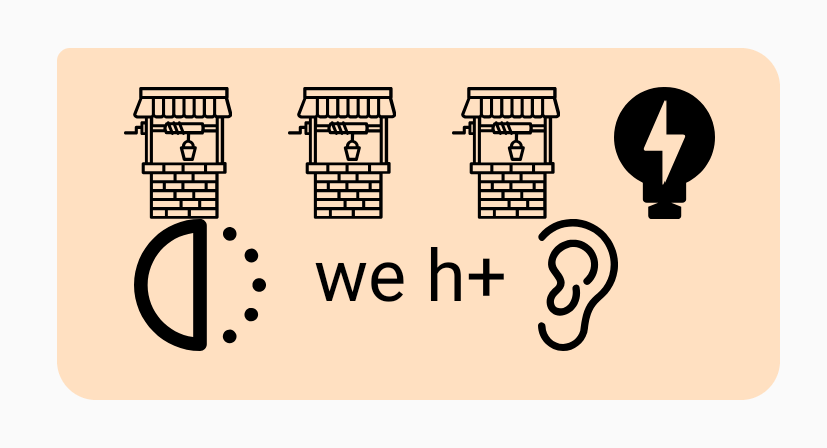 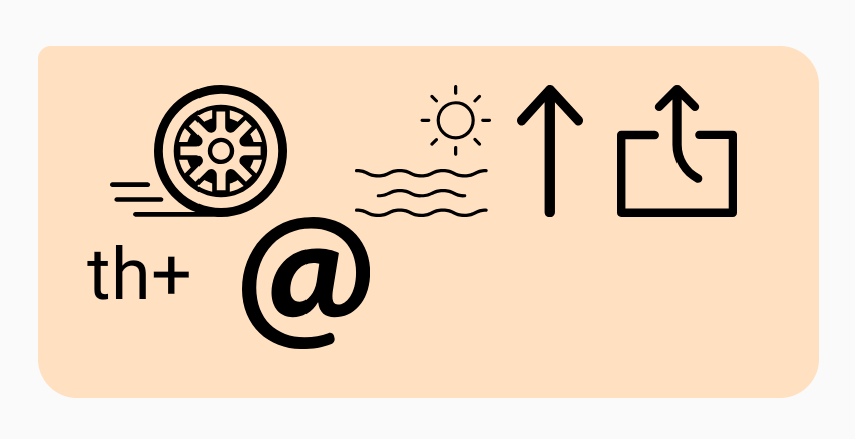 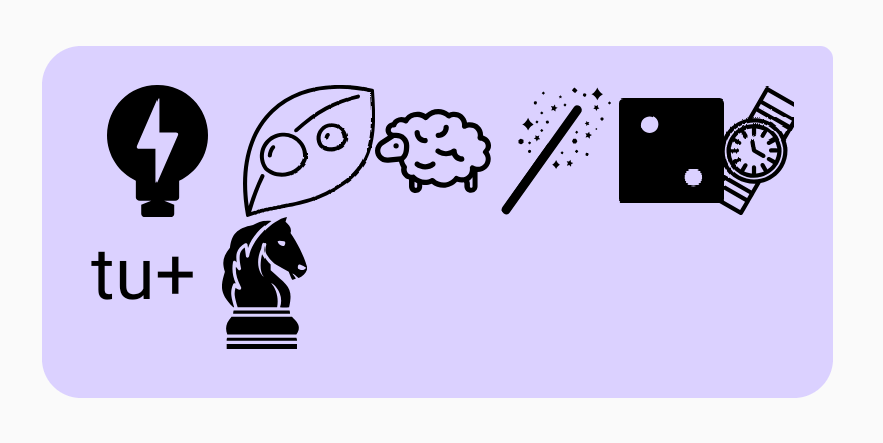 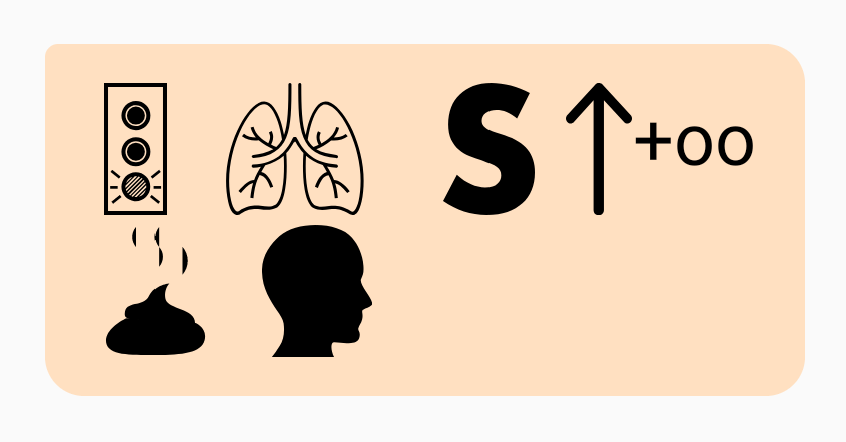 “Golan is a poo-poo head” = Go+Lung // S // Up+oo // Poo // Head
(I like this one as an example of two words merging: “a poo” into “Up+oo.” I was also pleased to find out that the pronunciation dictionary knows many first names)

I would like to complete this app and release it on the app store, but the authentication parts of it are proving more painful than I thought. It may happen, but something I want to do first is make Rebus Chat into an extension for Messenger and/or email, so that I can share the joy of Rebus with everyone without having to worry about all of the architecture that comes with an actual app. This way, I can focus on polishing up the Rebus-ification tool, which in my opinion is the most interesting part of this project anyway. Whether I ultimately release the app or not, I’m really glad to have learned Android app development through Rebus Chat.