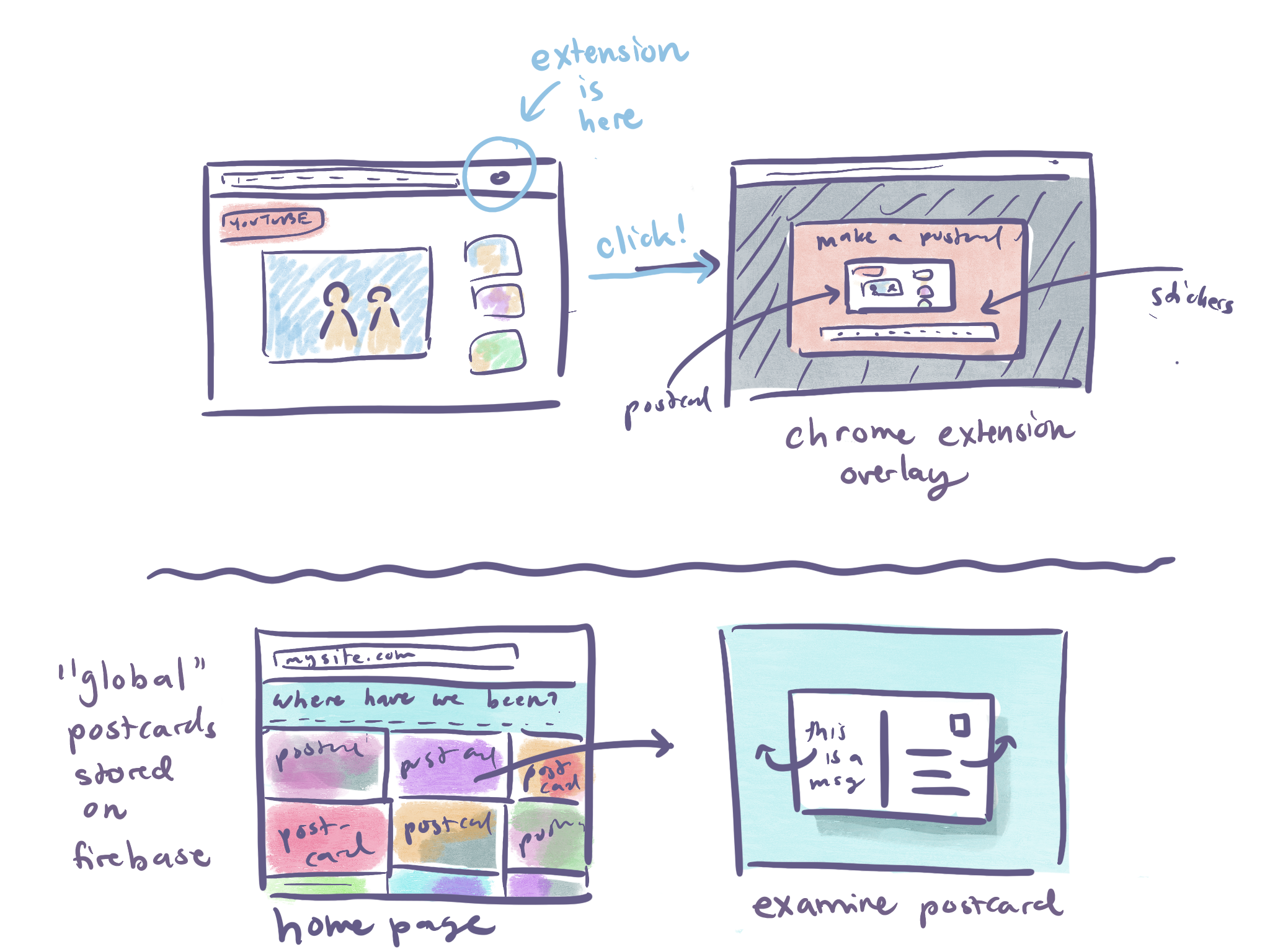 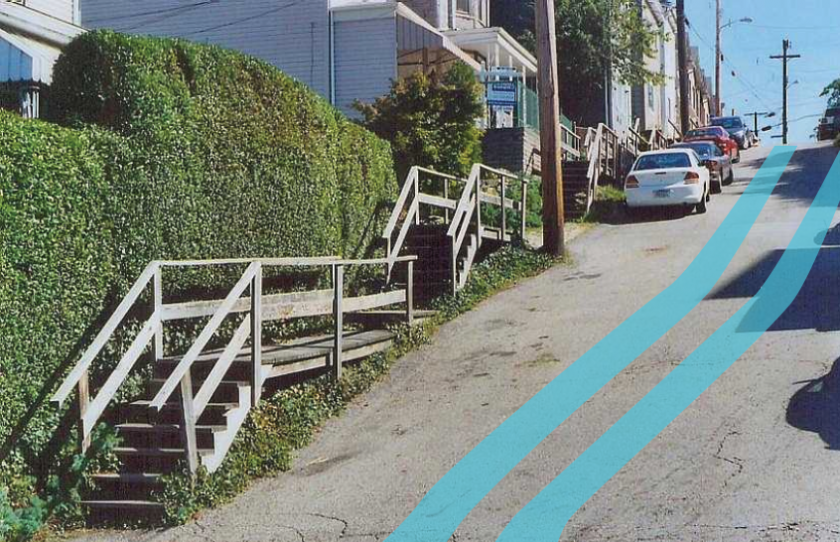 I am thinking of using p5.js, webGL and hopefully some other libraries to create shaders that give an abstract representation of places, times and color palettes that I associate with certain places and times in my life.

An important aspect of this project is going to be creating a representation of these places that feels true to me but is also relatable to other peoples’ experiences. I think that I will need to think a lot about sound, velocity and interaction in order to make this a satisfying experience for me as a creator as well as for the audience.

I plan to build a system that allows anyone to create their own constellations in virtual reality (VR), and easily save and share their creations with other people. Users would be able to select stars from an interactive 3D star map of our Galaxy that consists of the 2,000 brightest stars in the Hipparcos Catalog, and connect any of the stars together to form a unique custom constellation shape from Earth’s perspective. When the constellation is saved and named, users would be able to select and access detailed information on each star. They would also be able to break away from Earth’s fixed viewpoint to explore and experience their constellation forms in 3D space. The constellation would be added to a database of newly created constellations, which could be toggled on and off from a UI panel hovering in space.

The core concept of the project is to give people the freedom to draw any shape or pattern they desire with existing stars and create a constellation of personal significance. The generated visualization would be a digital artifact people could actively engage with to uncover the complex, hidden dimensions of their own creations and make new discoveries.

A sketch of the concept below:

For my final project, I would like to create one or two interactive wall projections. I’ve always imagined my Box2D project displayed on a large wall where people could approach it and interact with the shapes by touching it, so I think expanding on that idea wouldn’t be too bad of an idea. I also just have a large affinity for simple geometries.

The first step would be to get the first Box2D project working as an interactive projection. Next, I would use that as a stepping stone to  create different ones. One thought that I had was a pulsing blob that people could pluck smaller blobs from to play with and merge with other blobs that are on the projection. Another that I thought of was a scene similar to the warp speed animations in Star Wars where particles would converge to a focus point (I can’t think of the correct term at the moment) and more focus points would be generated if more people approached it.

To achieve this I would use a standard projector for the animation and a kinect for body tracking since its implemented rather well in that hardware. I think that my main technical issue would be the calibration of the kinect to the projection on the wall.

Fall in love, go through rough patches, have it easy and wonderful, get baggage, meet other people. Don’t Let Me Down is a 2 player game about being each other’s foundations.

I’ll be polishing and finishing 3 of my earlier projects for the final.

The first is pose estimation playrooms (playrooms.glitch.me). I have plans for many new “rooms”, and some other improvements. This is the complete list: https://glitch.com/edit/#!/playrooms?path=TODO.md

The second is doodle-place (doodle-place.glitch.me). I’ll be adding some grouping to the creatures so the world is more organized and interesting to navigate. I might also try Golan’s suggestion which is synchronize the creatures’ movement to some music.

Finally I want to add a simple entry screen for the emoji game (emojia.glitch.me). On it you’ll be able to customize to some extent your outfit, or maybe see some hints about gameplay. I’m not sure if this will be an improvement, but I think it can be quickly implemented and figured out. I also want to put the game on an emoji domain I bought last year: http://🤯🤮.ws (and finally prove it’s not a waste of my $5)