friendsdataVisualization of anyone who has appeared on Friends as scraped from IMDb using KimonoLabs and represented in D3.

The app can be played with at https://friends-nejoco.backliftapp.com/.

<< getting the d3 visualization on here correctly is still being worked on. please hold >>

Hover over a circle to see the actor and how many episodes they were in.

Watching an episode of Friends while doing my homework (as I usually do), gave me the idea to scrape the actors of the show and the number of episodes in which they’ve appeared. After visualizing this data, it shows that the 6 main characters are all in every episode (most shows lack this quality for whatever reason–pregnant cast members, movie deals, etc.). Something I found surprising from this data was that some characters that are vital to the show and seem so prevalent were only in less than 20 episodes, such as Maggie Wheeler as Janice*. What I like about my visualization is that it shows how many people have been on the show, how some are so memorable and some get the response “who is this”. It also opens up exploration from needing to pick and examine specific bubbles. The visualization opens up for discussion the significance of characters over the quantity of their appearances. Golan suggested that I could go further map a character to how many lines they’ve spoke–I’ll definitely enhance this project in the future.

In the effort of saving time for the other projects, I used kimonolabs to scrape my data. My initial idea for scraping was the Academy Awards nominees (best actor, best actress, best director) to see the actors and directors that were consistently nominated, which generally indicates talented people. However, after scraping the wikipedia listings, I realized that there wasn’t that much information and Wikipedia’s structure created some issues with how kimono scrapes the data. This is something that I will go back and work with in the future.

*Janice is one of the few characters in almost every season, similar to James Michael Tyler’s Gunther. But Gunther appeared in 148 episodes in comparison to Janice’s 19. She even appears less often than Monica’s parents Jack and Judy, which I found interesting. ** My friend told me just today (2/12) that she had been playing around with the Backlift app version (1st) of my visualization and found the exact same character’s 19 episode appearance interesting to discover, too. 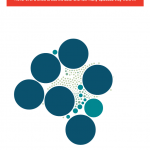 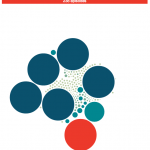 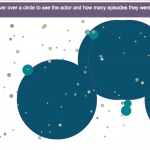 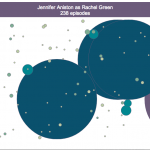