The Laughing Room by Jonny Sun and Hannah Davis 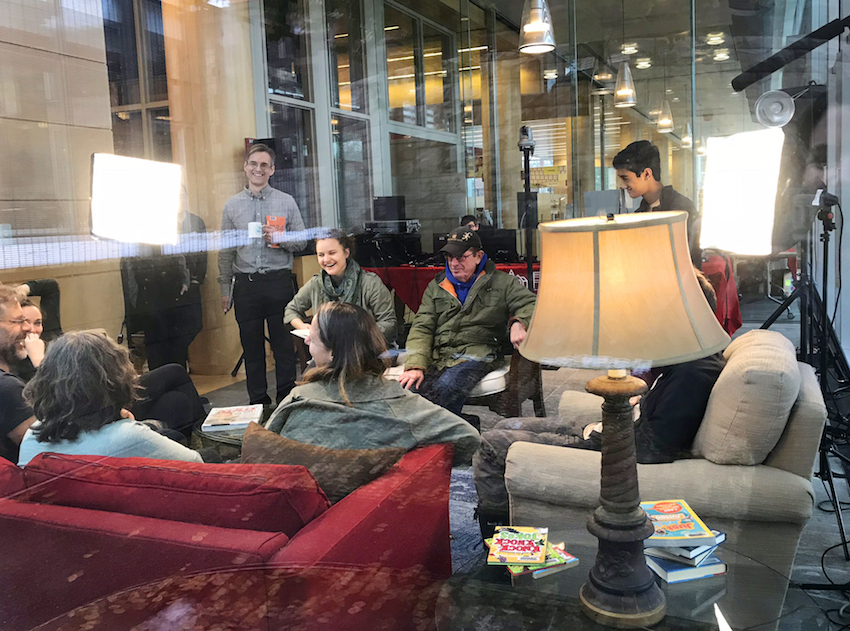 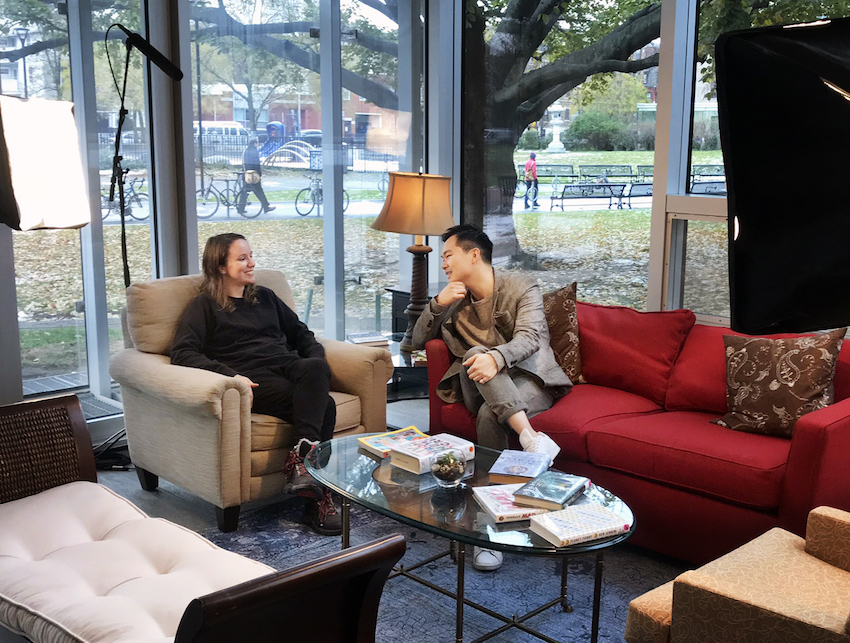 This is an installation of a living room that is usually found in sitcoms. People were allowed to sit and talk while a machine learning algorithm that was trained against audio recordings of stand-up comedians listened into their conversations. This algorithm was trained to know what phrases were said by comedians before their audience laughed, so if the algorithm heard something that was considered to be “funny”, a laugh track would be played throughout the room in response.

The main concept of this project was a room that didn’t narrate a story to you, but a room that narrated your story as you interacted with it. As one entered the closed, dark space, they can use a flashlight to listen to a narrative that described their actions. Due to the eerie nature of the narrative and the small dark setting, one feels like they have a strong connection to the narrator and the events that it describes.