My game is called BUMPmap, and the works I am interested in are Bumpnet and No Man’s Sky. I am interested in allowing players to rename countries, invading one another’s spaces rapidly. However, there can only be four players at a time, and every time a new player joins, the first on the queue gets kicked. 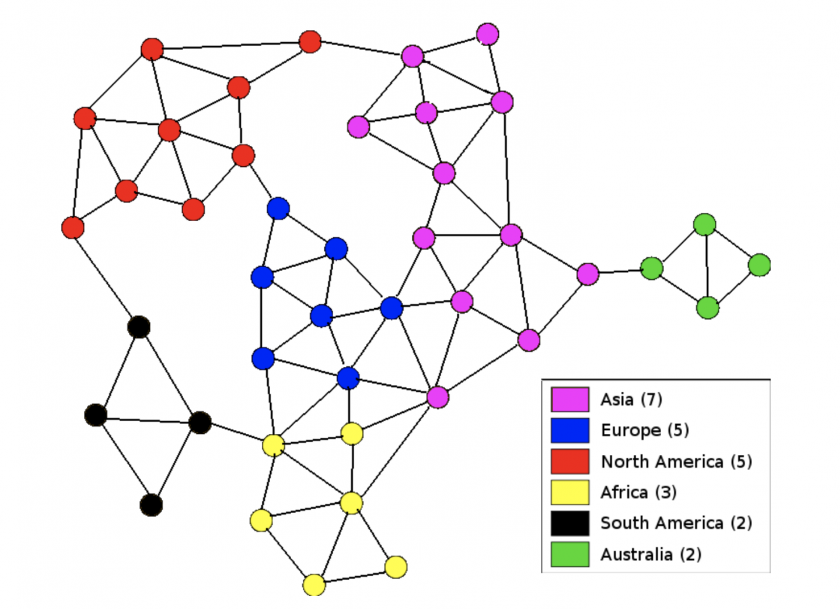 No MAn’s Sky is a space exploration game which uses procedural generation to generate 18 quintillion planets. Player start on a random planet and ideally make their way to the center of the galaxy. However, they can also choose to explore other parts of the world. Nearly all parts of the galaxy are made through procedural generation using deterministic algorithms and number generators from a single seed number. Not much data is stored on the game’s servers, as the proximity of the player to a location is what generates its appearance based on the algorithm. I think that many of the criticisms people had with the project (that it was boring, that the multiplayer was artificial since you couldn’t see one another, lack of interesting generated content) have been met in the form of updates, which have come out over the last year. I think the commitment to making a massive explorable world which you can get lost in is what makes me attracted to this project. Also initially, the game was panned by audiences. Many “gamers” felt they had been cheated somehow, that the game was a scam, which kept me from buying it. They wanted combat and looting in a game about exploring and discovery. The ability to name your planet, and the creatures on it, and for it to be permanently named that, is a bold and optimistic decision. The game itself was influenced by the science fiction works of the 1970s and 80s, especially the look and feel, as well Neal Stephenson’s belief that it was mainstream to make a dystopian story. The studio behind it, Hello Games, and its founder Sean Murray, wanted to 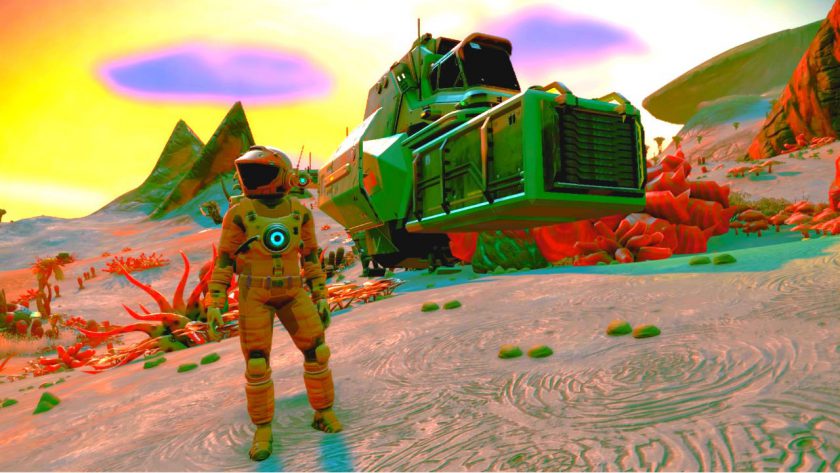 tell an optimistic and uplifting experience.

BumpNet is made by Jonah Brucker-Cohen as a successor to BumpList, except this time, it’s a public wireless network with a cap of how many clients it can have. The process involved using a consumer wireless router and modifying it to put people in competition with one another to get access to wifi. When a client joins, they will see the name of the person and machine they bumped off the queue, similar to Bumplist. There is a login screen where they enter their information and can then use the internet— eventually getting kicked themselves. I like this project because clients need to be geographically close to one another, allowing for non-violent, productive physical confrontations as well. I think that Bumplist has a more interesting metric for bumping people, rather than time with which they entered however. 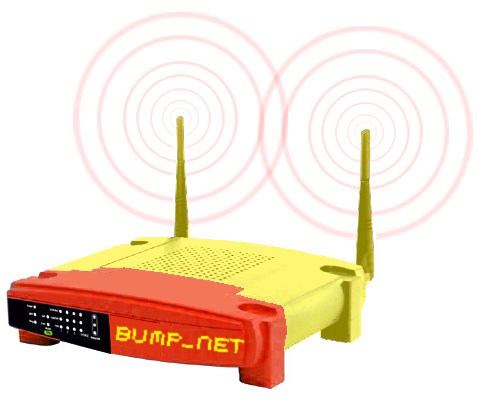