In which Paul Peng makes a map of approximately 500,000 hotels using their price and hash number to determine their location. I also used their geographic locations to determine the area of the ground they take up and their height. I also made all of them white pyramid-like structures that kind of look like the Pyongyang Hotel in North Korea. 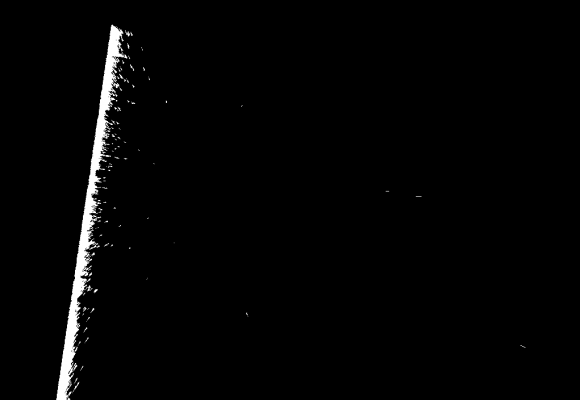 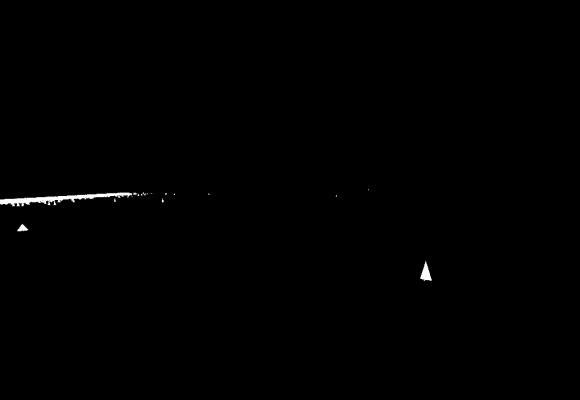 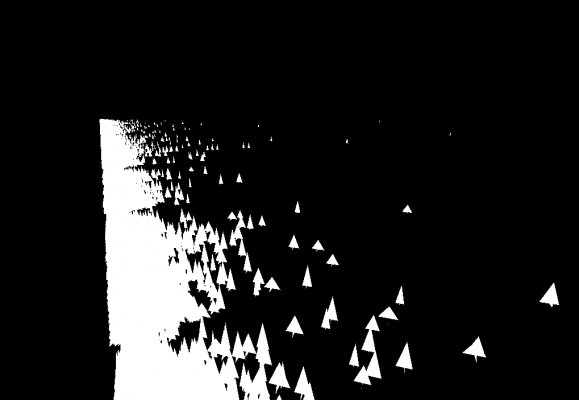 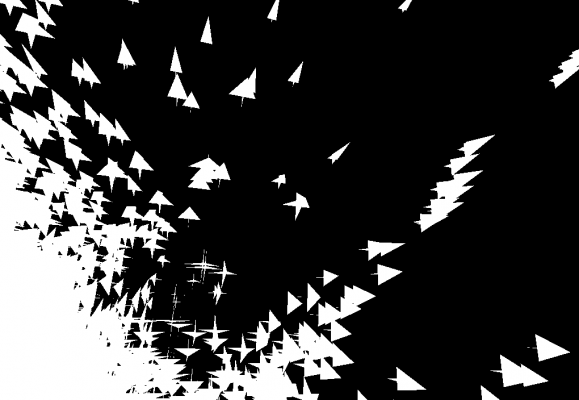 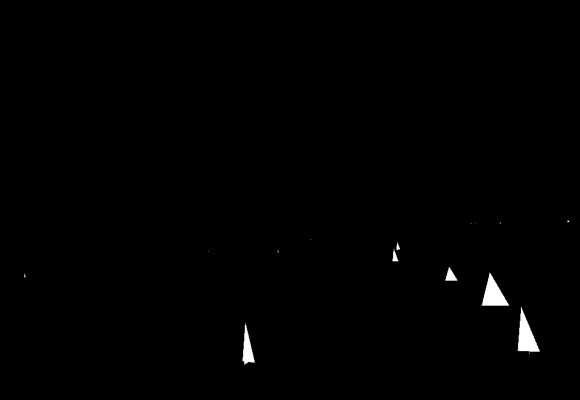 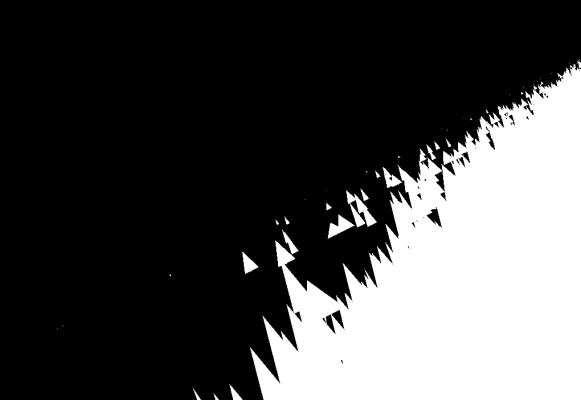 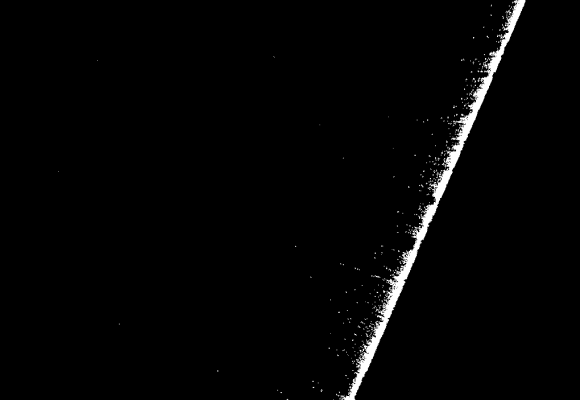 My original plan was going to include actual shading, a real ground, a color scheme that is both considerably less stark and considerably more alienating, rectangular prisms instead of pyramids, a slight fog to create a sense of atmospheric perspective, soft buzzy atonal (figuratively) pads that fade in and out very periodically but in a constant beat and whose tone and harshness depends on the nearby hotel substitute structures, and first person perspective and movement that allows one to travel through and become immersed in this strange world of alienated quantification. I would include sketches and mock-ups of this vision but unfortunately and in a move very uncharacteristic of me I have not made any of these sketches or mock-ups. I also would have implemented all of this if I didn’t begin implementation on the midnight before the assignment was due, which is also why I don’t have the ofxAddons assignment or the Web Scraping and Display Assignment done either.

Video documentation pending for when I actually complete this and the rest of the second Upkit Intensive for real.