A bot that will, in about sixty days, tweet every hedgehog.
(this was obv my secondary project) 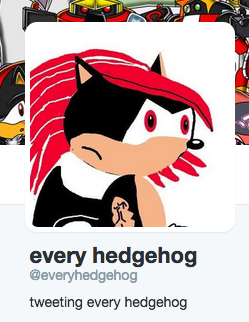 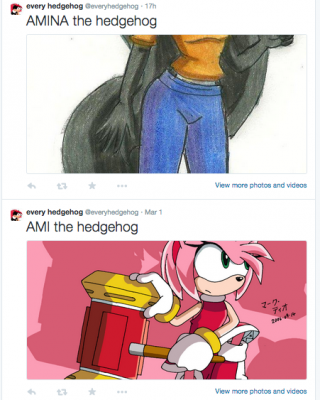 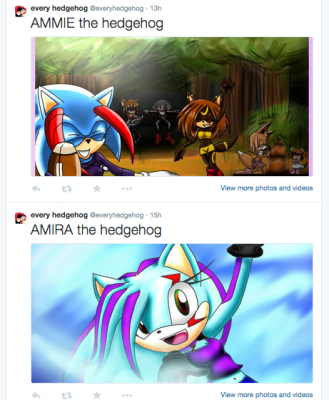 Code for @everyhedgehog on GitHub 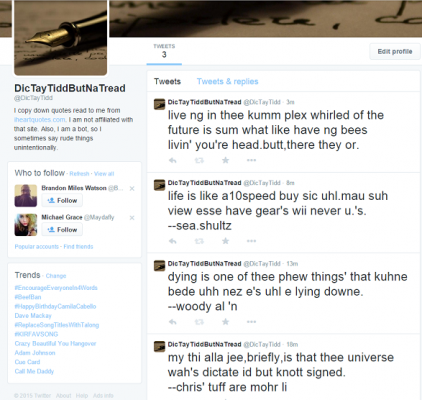 A automated reenactment of the Best Flame War Ever. The bot will post the original posts in the same day/hour/min as the original posts. It will reset every 2 months. (they argued with each other for over a month). 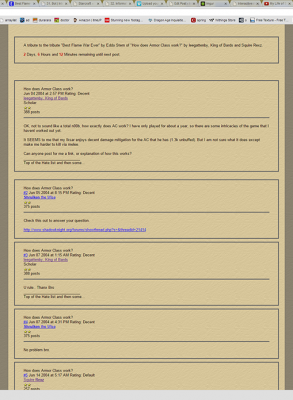 (this is my smaller assignment)

In the year of 2004, there was a fued between leegattenby, King of Bards and Squire Rexz

Leegattenby wanted to know how armor works: OK, not to sound like a total n00b, how exactly does AC work? I have only played for about a year, so there are some intricacies of the game that I havent worked out yet.

In which Squire Rex responds: Let’s see, leegattenby knows who Brael is but dunno what AC is nor how it works? Dude, do you know Bart Simpson?
So do you really know who’s Brael or you just BSing about who or what you know?

Anyways, this escalated into a a fued involving stories about their fearless time in the military, and how the have killed people and are not afraid of doing it. The last post involved an invitation to a grudge match:

“First, I need to know your location and probably an email or another point of contact. I do not want to bore anyone else about our endless banterings. I live in alaska, but I do frequent the lower 48 states. We would need to sign a mutual waiver of liability and set a place to fight. The best places are tough man contests or bars that do ring fights. We would have to contact them to set up a grudge match fight. I have did this before and it is no big deal. There are some boxing clubs that would host a grudge, but that depends on the area.”

In 2007, Eddo Stern creates a art tribute to the epic flame war titled “Best Flame War Ever” It was an audio performance of the whole Flame War.

In 2015, A student from CMU, Jack, decided that it is not enough to just have a recording of the conversations. The Flame War must live on in eternity!

Jack made a web page which reenacts the entire event starting every 4th of every even-numbered month. The website will automatically post the original posts with the exact same intervals with matching minutes and hours.

OOC: I tried getting feedback by posting this on two gaming forums as well as showing it to a lot of people whom I knew shared the fascination with this particular flame war. The professor from college who showed me the Eddo Stern piece replied “thats awesum!”, while a few of my friends liked it but questioned why I had time to make this.

“I judge this thread unworthy !
Sorry dude, it is just not thaaat interesting

but in that time I got four other replies.

This is my favorite:

” I read the topic and only found the usual internet. Disappointed…”

or complaining about the fact that I was self advertising.

I also posted this on the original forum of the flame war but I haven’t gotten any replies from them. 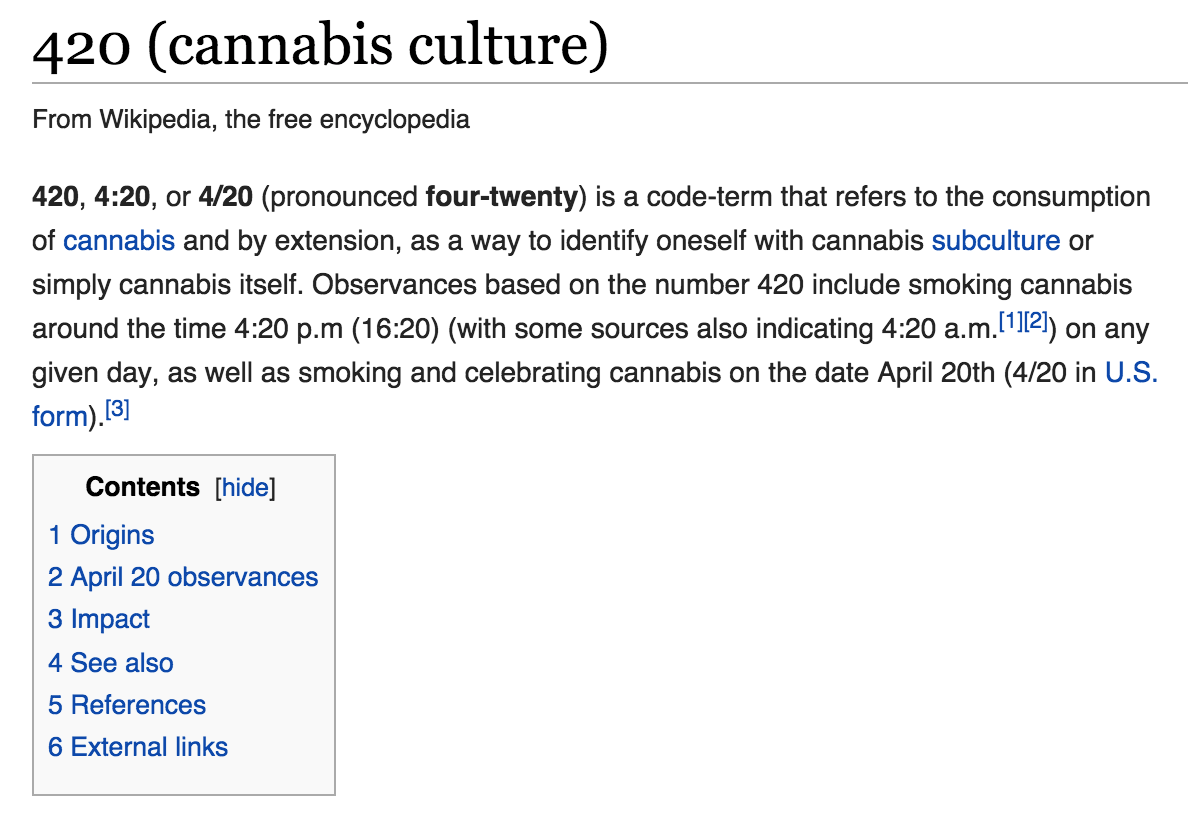 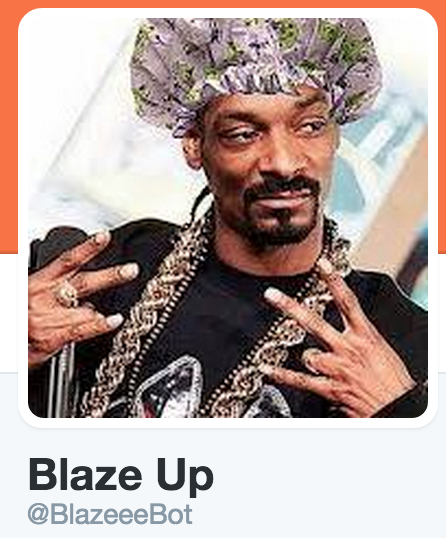 this is my secondary project, but it’s primary in my heart