td’dr: This project is essentially a full-body version of the Augmented Hand Series project.

The “Augmented Hand Series” (by Golan Levin, Chris Sugrue, and Kyle McDonald) is a real-time interactive software system that presents playful, dreamlike, and uncanny transformations of its visitors’ hands. It consists of a box into which the visitor inserts their hand, and a screen which displays their ‘reimagined’ hand—for example, with an extra finger, or with fingers that move autonomously. Critically, the project’s transformations operate within the logical space of the hand itself, which is to say: the artwork performs “hand-aware” visualizations that alter the deep structure of how the hand appears.

I’ve been working on the Augmented Hand Series this semester with Golan so I’ve become pretty familiar with the code and how the project works. Basically, for the full-body version, instead of using a camera and a Leap Motion Controller to track hands, skeleton data from a Kinect can be used to track the entire body. 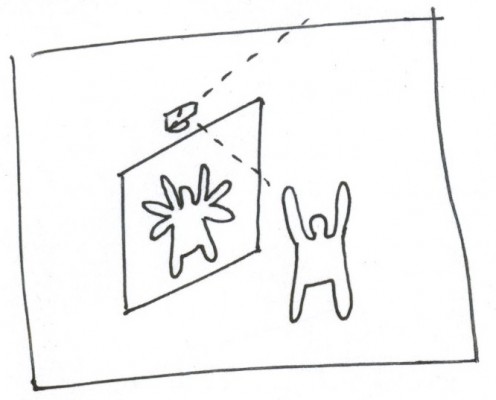 Some ideas for scenes: 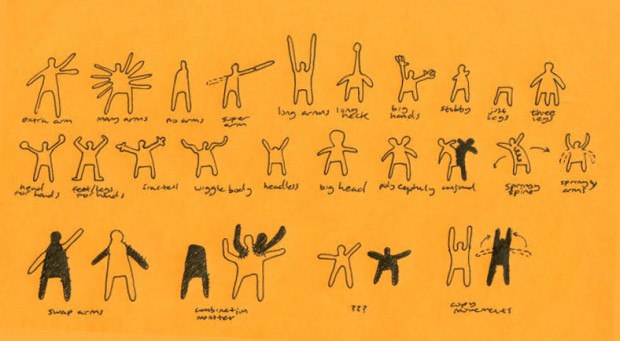 This seems like the next logical step for the Augmented Hand Series. Looking forward to putting this thing together!!