Balance – a physical visualization of my physical and online activity. 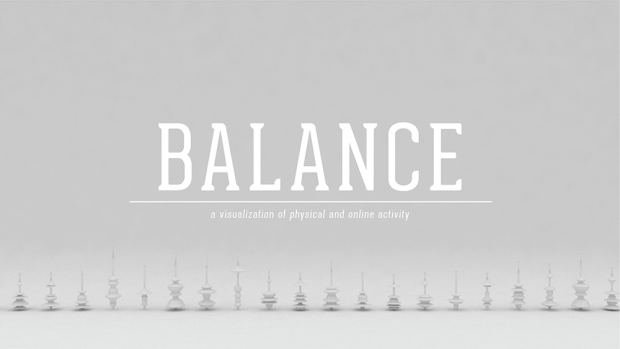 In the final iteration I made it my goal, to allow my data to physically affect an object. So to represent the balance between the two sets of data, I opted to create spinning tops. The fuel band data creates the contours for the top, and my online activity graphs scales the top to shift the center of gravity, allowing or not allowing some tops to spin. 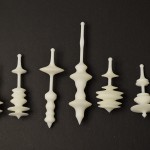 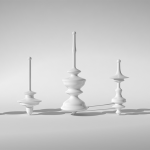 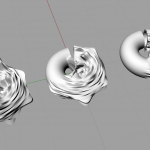 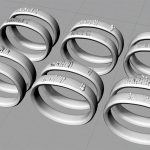 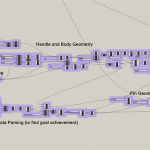 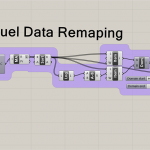 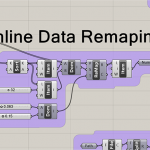 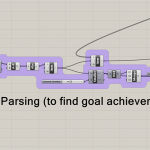 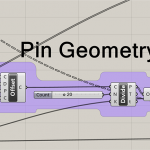 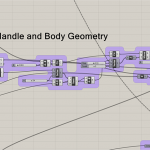 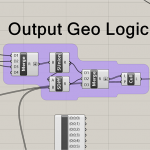