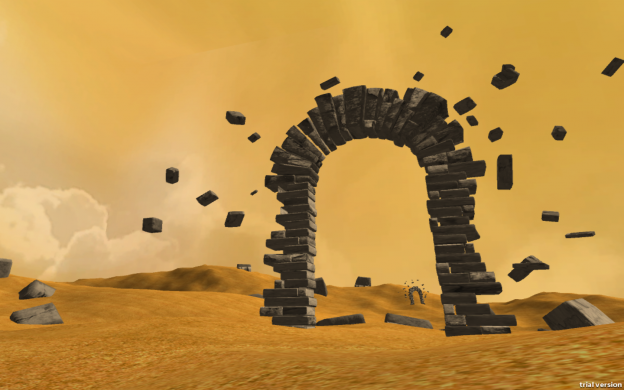 Author: Marlena Summary: A virtual world where the viewer collects keys as their only glimpse into the outside world. Abstract: You fall into a world. There is sand and stone and arches and keys. Your only connection to the outside world is to use the keys to unlock the arches' brief windows into the lives that others are leading. Repository:

This started as a project about voyeurism–how people would sit and watch videos streaming in from Vine users all over the world without budging from their computers to do anything themselves. As I was working on it, though, it slowly began to develop into something different. The desert ruin wasteland isn’t a projection of voyeuristic tendencies: it’s a projection of loneliness.

The viewer is dropped into a desert. As they look around, they see that there is very little besides sand and fallen stones. The only two things of much interest, in fact, are the doors and the keys. In the first few moments after their arrival they can see the keys raining down around them. They can also see an arch.

Upon picking up a key, the viewer can carry it to an arch to see a video play from the outside world. The key disintegrates and after the customary six seconds of Vine Video, the image disappears, leaving nothing but the empty arch.

The number of keys dwindles and eventually runs out. The viewer has no way of leaving the desert nor any other means of connection to the outside. The limited options available leave the participant little to do but to search for more keys and to catch the snippets of video, knowing that they can never know more about these people nor can they ever participate.

This project was built on a number of different platforms. The experience itself was built in Unity with models from Blender and scripts in C# and Javascript. Detail work was done in Photoshop and sound in Audacity. The videos were taken using a Processing program to scrape Twitter for new videos and Bash scripts to clean and store them in the proper directory. 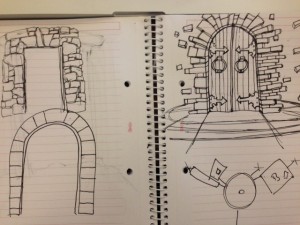 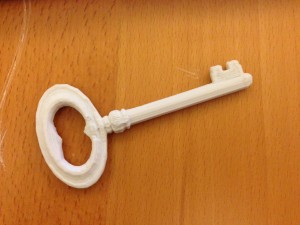 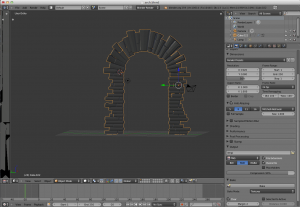 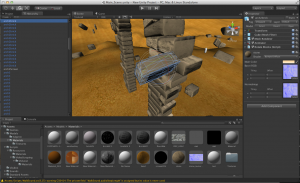 Special thanks to: Ethan Gladding, Golan Levin, Can Ozbay, Tim Vaughan, Kevin Murphy, the Unity and Stack Overflow forums, FreeSound.org, and The Internet as a whole.