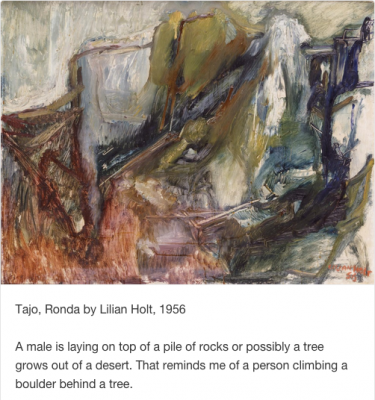 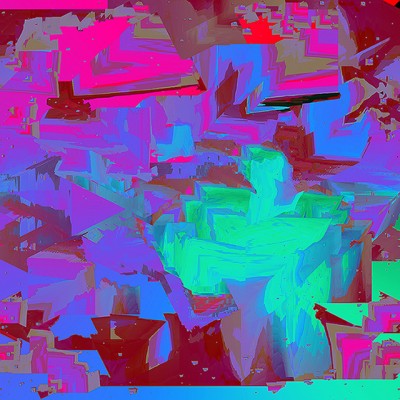 Patterned by Nature from Sosolimited on Vimeo.

Patterned by nature is a 10′ x 90′ ribbon composed of 3,600 glass LCD tiles. By varying independently varying the transparency of each tile, animations can be displayed on the ribbon surface. The installation runs through 20 pre-programed animations that celebrate abstraction of nature’s infinite complexity into patterns through the scientific process.

My favorite aspect of this installation is its simplicity of form and integration into the space. The use of varied transparency to create figures allows the environment to interact with the animations in a compelling way.

The piece currently cycles through 20 pre-programmed animations. I wonder how the viewers experience might change if they were allowed to interact and create their own patterns. What if the installation reacted to patterns occurring naturally within the space, such as, the spacing or motion of people below it.

Vanishing Point creates a space within a space using light. With the use of projection mapping, arbitrary vanishing points are chosen to define new volumes and spacial divisions to be explored by the audience.

I was most struck by the way light can be used to manipulate our experiences of reality and relationship to a physical space. Makes me wonder how much of out everyday experience is a result of our individual perception and how easily it can be manipulated.

I wonder if the experience could have been made more dynamic by adding animations to the projections that simulated motion. This could have added to the distortion of space feeling. It’s hard to tell without experiencing the piece in person though.

This project is a digitally grown wearable the can allow for living bacteria to live inside its chambers. The growth is based upon responses to their programmed environment based on biomass, water, air and light necessary for sustaining life. This project inspires me to think about conditions affecting the human body and how wearables can become more personalized if programmed to a specific environment and need. It gives power to the computer to grow organisms which can be 3d printed. Many have created duplicated patterning but this adds multivariants into the equation to allow for growth on its own to allow for life to grow.

The project could be more effective is you saw the inputs of how each example were changed, and a user interface was created to change the environments to understand how the living matter differs in other climates. How will it grow differently, how can we better understand what affects us as people, organisms, nature from this?

This is a wearable body monitoring device that can be wore throughout the day, located on the ribe cage. This product using a heart rate monitor, and seems to allow for accurate understand of what activity you are doing throughout the day whether sleeping, working out, or working. We are seeing alot of wearables coming about now such as Sensoria, Fitbit, Jawbone all based upon sports performance. If Armstrip is accurate and provides a strong service design along with the product, it will differ from others as man have trouble differentiating between what type of activity is being done. The importance is that if the product isnt reliable we wont trust it to accomplish what we expect it to. Another critique is these are all methods to better understand out bodies but it doesnt mean we will from the data unless there is a critque of what we are doing and if our movements are correct. I appreciate that this is the first product Ive seen that focuses on letting you know if you have worked out too much to allow for the body to have a break. It inspires me to know more, and as how can we better ourselves through technology? What do people really want? 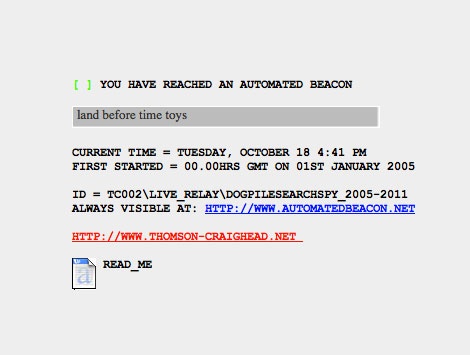 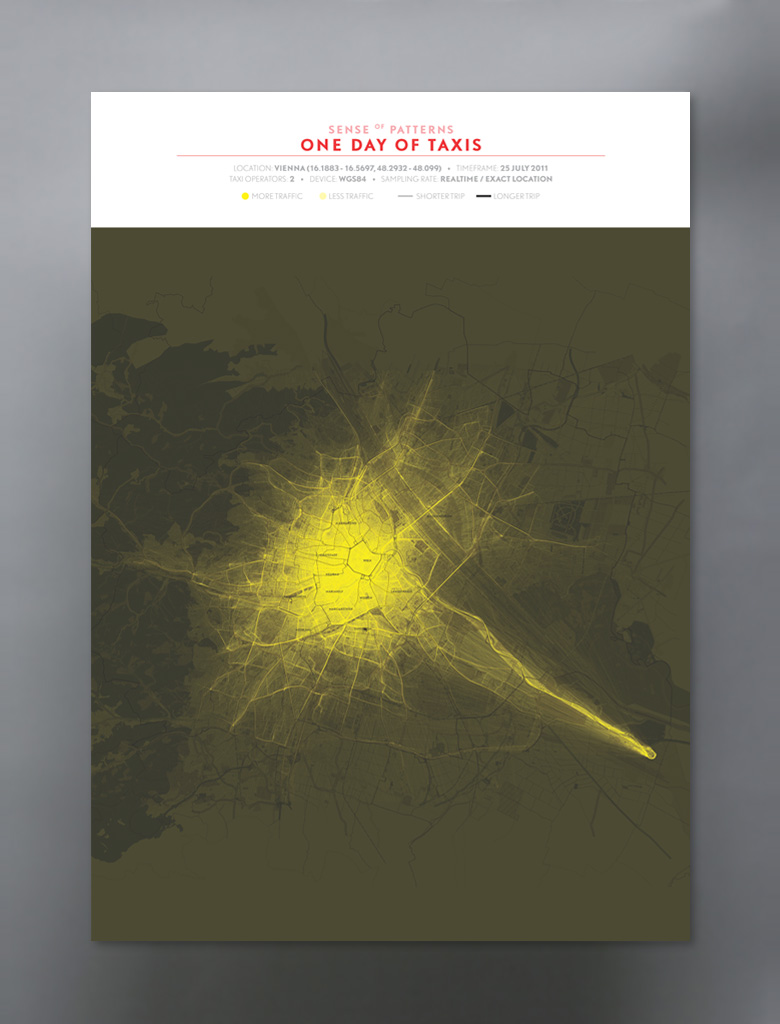