Two recent projects that have come across my Twitter feed are 538’s airport visualization and Propublica’s Health Data Breach visualization. I like them because they are both very competently executed, but they approach user interaction in different ways. During the previous critique, Chris Harrison mentioned about my project that it had “a patina of interactivity” as opposed to rich interactivity. The Propublica graph could have the same the critique leveled at it, while the Airport visualization is much richer. There are strengths to both strategies.

Which Flight Will Get You There Fastest?

538 presents a map with US airports as nodes. The map initially contains no data beyond the airport locations. The user can hover over an airport and see which other airports have more efficient routes. Clicking on a second airport isolates the connection and displays additional information. As the user clicks through the progression, cards stack next to the map showing the user’s state.

The primary pleasure of the experience is hovering over different airports, seeing the routes light up and seeing which airports contain mostly green or mostly red airports. The least successful parts are the zoom-in information screens. The detailed information graph is difficult to read, and requires moving your eyes away from the screen.

Going back to the quality of the interactivity, The 538 map offers no information unless interacted with. That’s great for people like me who are looking at this data and curious about the vis’s construction, but to someone on smart phone or someone without much interest, the amount of work to get to insight is too high.

I like ProPublica’s visualization of health data breaches because it works well without any interactivity at all. In addition, the non-interactive initial layout entices the viewer to interact and learn more information highlighting outliers with actual numbers. The filter and zoom interactivity that is front and center for 538 is secondary for Propublica. The user most likely only filters by state and company if they have a specific question about the data.

I think both strategies for interactivity are needed for a successful data visualization. The vis needs to entice the user for interaction, then deliver on that enticement. 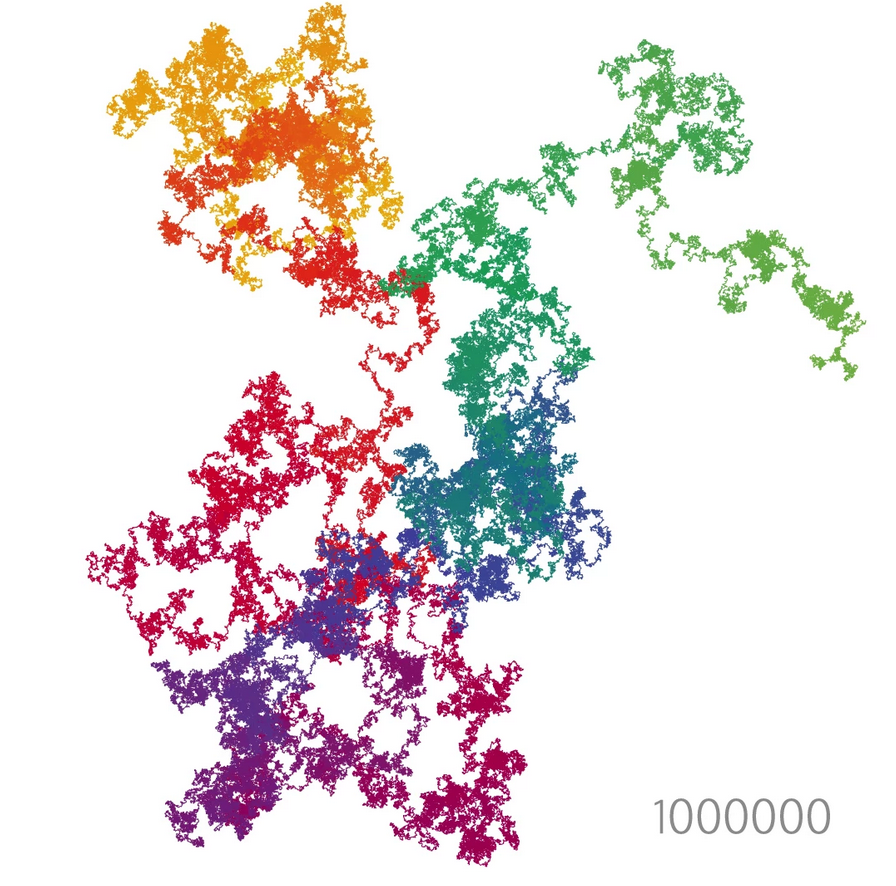 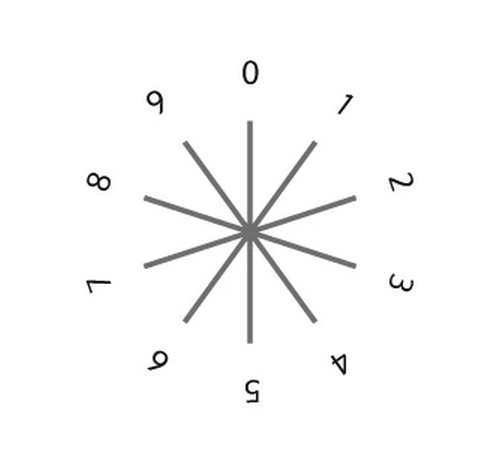 This model train layout that I found on YouTube has so much order that it excites me. The layout consists of a huge spiral with an entrance in the middle and an exit on the outside. On the track, travels a ridiculously long train with a regular pattern of cars and engines. The shear length of the train causes me to be impressed that no derailments occur. I consider this a work of interactive or at least moving art, because the train is ever moving and creates a circling field of geometry shapes that has a lovely texture as the train circles by. The repetition and logic of it all appeals the orderly side of myself.

As for improvements, it might have been better if the video could have been from a top down perspective instead of a gaze from the side, because then the 2D shapes of the cars would be more apparent. I also think that the lighting for the scene could have been better, the authors could have done more to create specular reflections at special angles through the material properties of the cars and the angles of the light sources. I believe the author was just having fun creating a train layout and was not attempting to make art, so it is not surprising that the work seems to lack dramatic considerations.

I was referred to another great game involving elevator management last week. I found out that their were entire games based on towers and elevators made in the past including SimTower and Yoot Tower. These games are the kind that I would have been proud to have made.  Yoot Tower incorporates many features that I have thought of including allowing elevators permissions for certain floors, setting the resting floor for certain elevators, and controlling the amount of elevators that are built. I found the visual layout to be very helpful, because it provides many ideas for ways in which to present multiple elevators, floors, the underground, etc.