I’ve selected ROAD 2.0, a database of billboards and other outdoor advertisements ranging from about 1885 to the 1990s, courtesy of Duke University Libraries. I’m interested in advertisements for what they can reflect about whose needs represented and whose are not in a given space and time. Outdoor advertisements are particularly interesting over ads targeted to specific print publications or television time slots because of the implication that they are aimed at everyone. Through analyzing them, I’m trying to investigate the quirks and tendencies of how people communicate within a space where money = the power to force a message in front of everyone who passes by, with no choice to opt in or out. 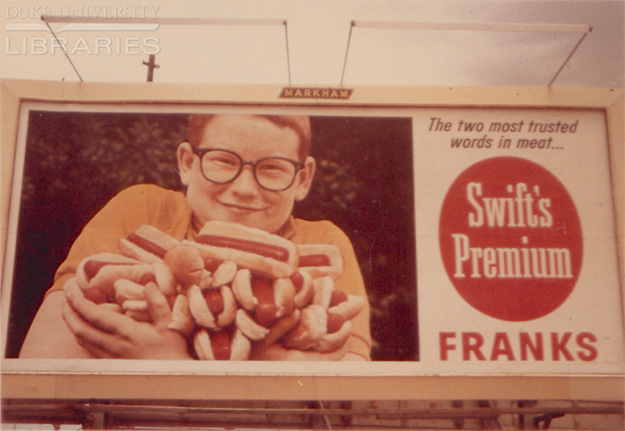 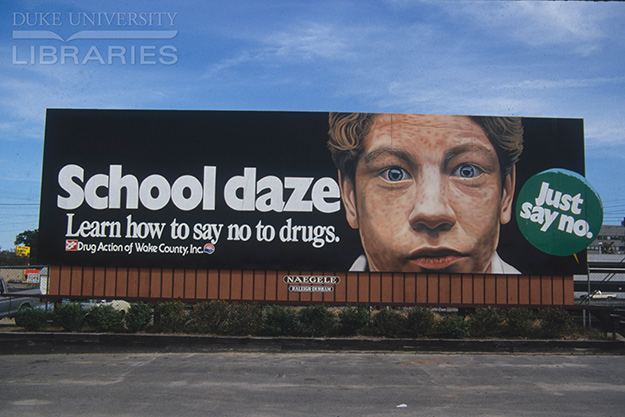 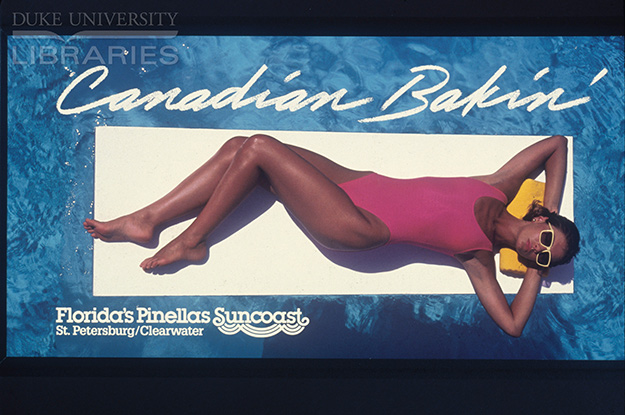