For this project, I chose to explore the ROAD 2.0 library of outdoor advertisements via Duke University Libraries.

Because advertising reflects target demographics, and advertising en masse a supposed ideal of society, I was drawn to looking at the people depicted in the ads. In order to separate the people from the context of the products being advertised, I ran a script to detect faces and cut them out. 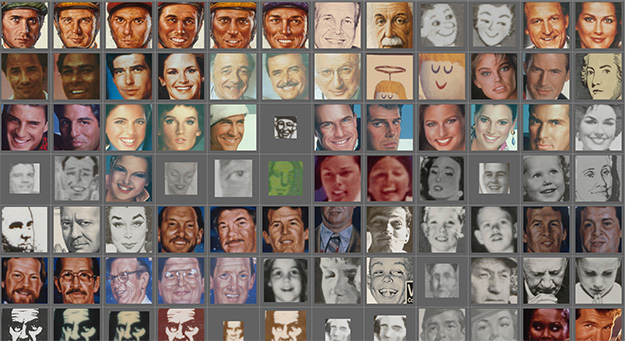 Using the approximate dates in the image metadata, I sequenced the faces in a rough chronological order and created an animation. For this animation I also included the text from the ads; it’s a rough attempt to look at not just trends in facial appearance, but the overall tone of the messaging, which still trying to abstract from the products and companies.

t-SNE grids of subsets of the library (click to enlarge): 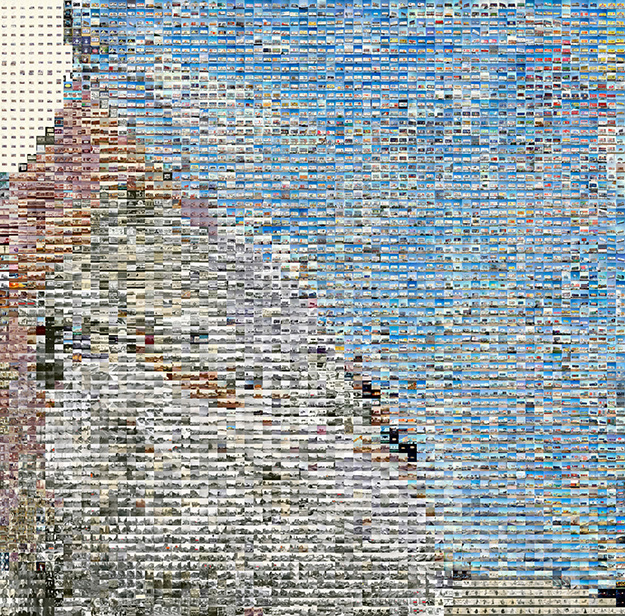 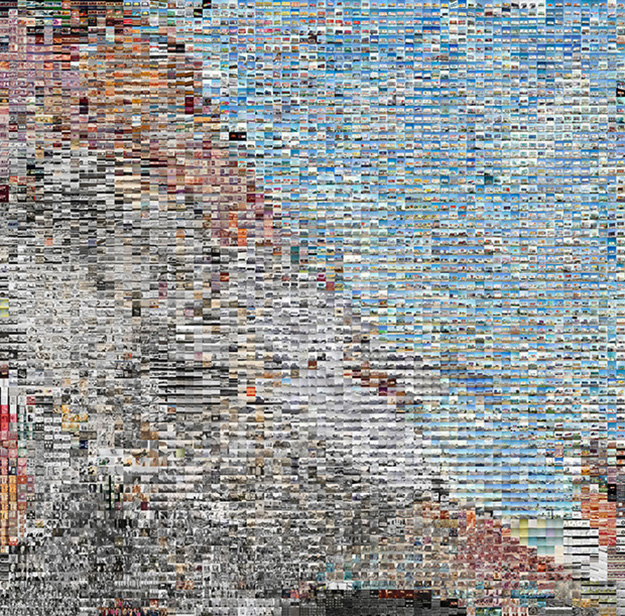 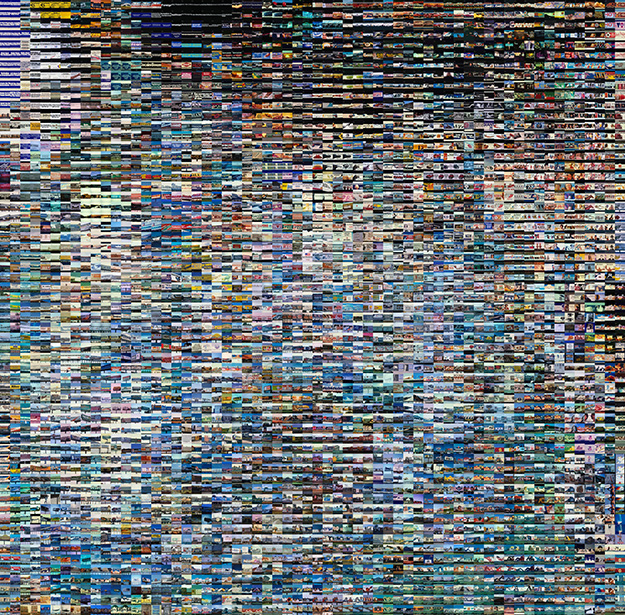 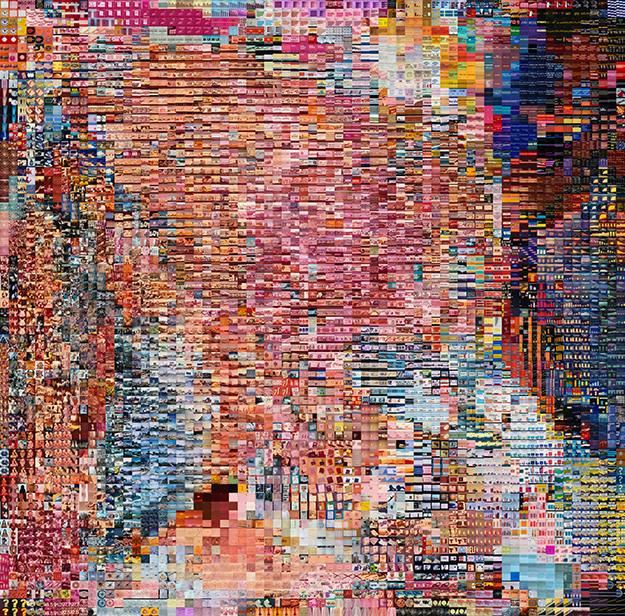 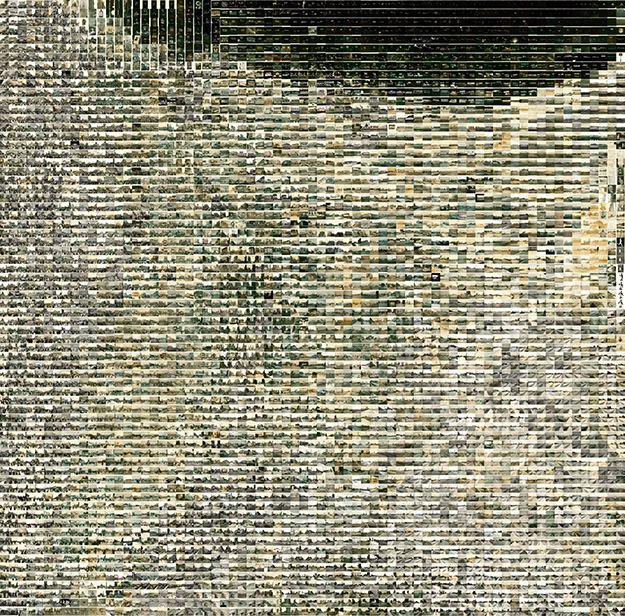 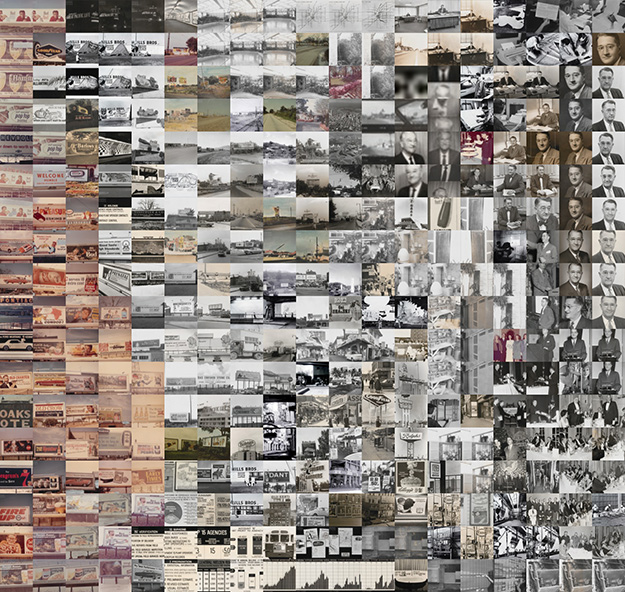