In general, I’m more interested in mapping the objects in and interaction with a place than the places themselves.  For my project, I intend to use multiple photographs featuring a common, recognizable object to reconstruct a composite 3d environment centered around that object.  I’ll probably use reconstruction tools like VisualSFM and a lot of manual tweaking.

I’m still undecided as to what the object will actually be.  There are a couple of choices: 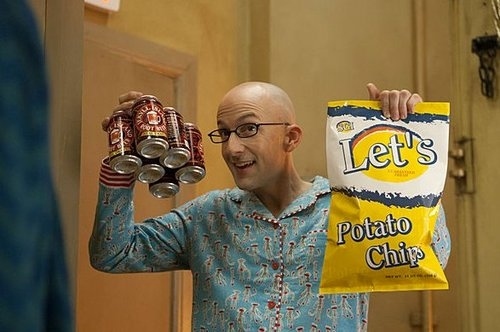 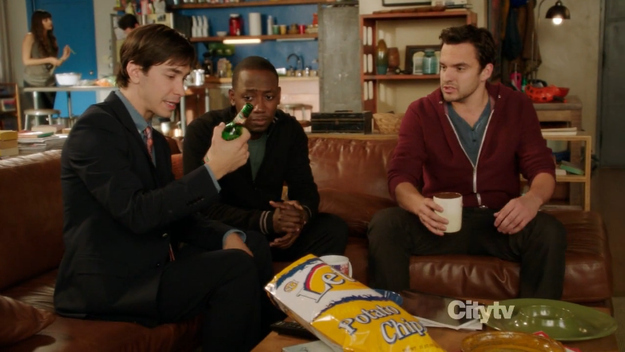 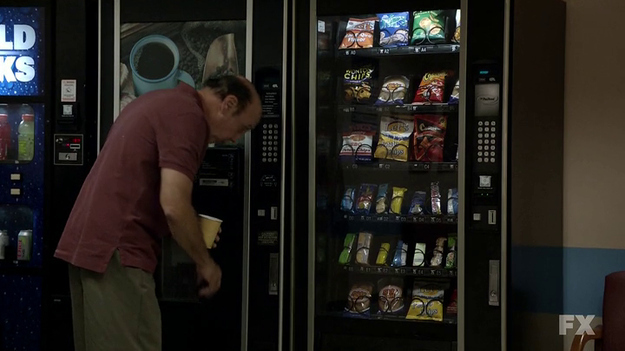 3. A recognizable landmark or place that people tend to take close up shots of like the Eiffel Tower.