I’m one of the students working on the Teenie Harris archive for the Carnegie Museum of Art. The archive contains 80,000 photos (only 50,000 of which are digitized at the moment) taken by Teenie from the 1930’s to the 1970’s.

I’m interested in using OpenCV to identify faces in photos, then organize these photos by the number of faces identified (all of the photos with one face would be in one group, all the photos with two in another, etc.)

A quick example of some portraits Google Photos has already identified: 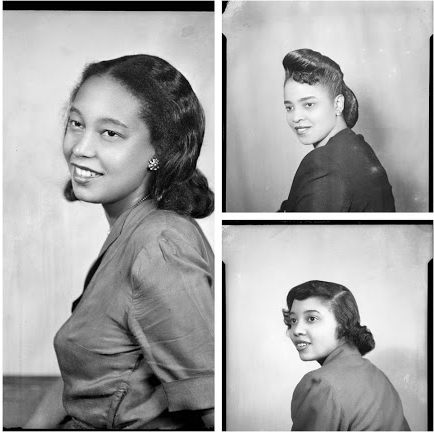 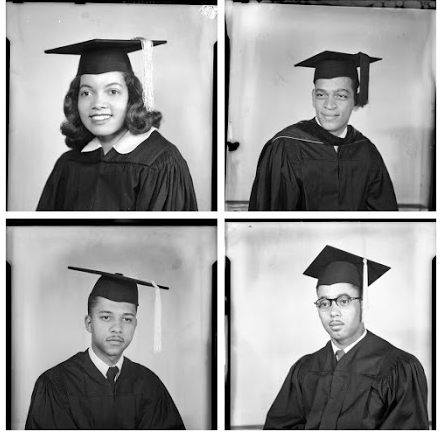 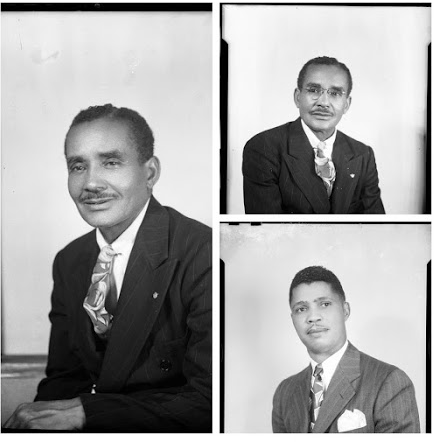 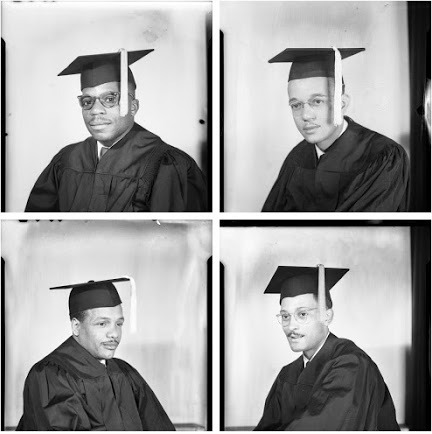 I’d also like to organize the photos I find similar to NYPL’s public domain visualization tool.