Meet my twitter bot enrik0 @fermib0t you can follow him at https://twitter.com/fermib0t
enrik0 says “i am b0t in searches for planets and d1stant life :)” 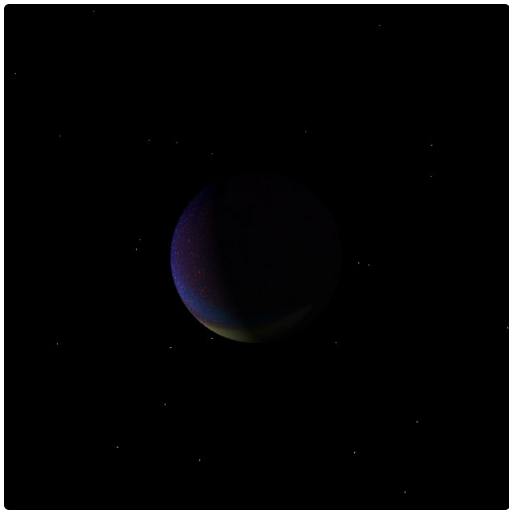 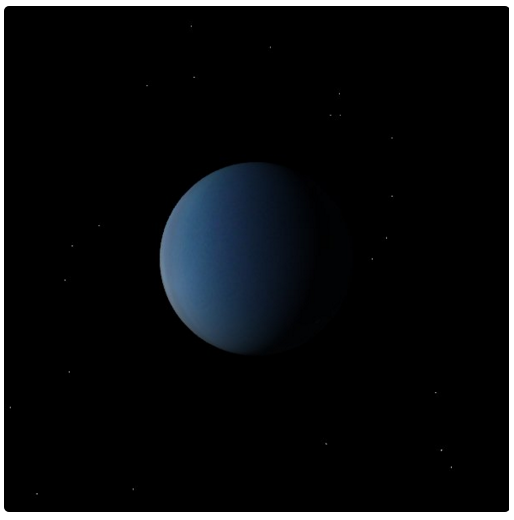 @fermib0t explores my interests in extraterrestrial life and distant planets that we may never get to see and gently prods around the famous paradox first suggested by Italian physicist Enrico Fermi: the aptly named The Fermi Paradox which puts to odds the absolutely enormous possibility of extraterrestrial life and our lack of contact with said extraterrestrial life. The back end for enrik0 sort of broaches this idea by generating a fictional planet with a fictional designation and statistics sampled from real extrasolar planets and evaluates the probability for life for that particular planet and then rolls dice to see if said planet should have “life detected.” The overwhelming odds are going to be no, Almost all the planets generated in the short lifespan of enrik0 has produced planets with extreme temperatures and with gravity that thousands of times that of earth. However, as time goes on and as enrik0 continues to sample these fake planets one day he will find life… it is only a matter of time.

This bot was built using python and tweepy to generate tweets and post to twitter’s API. To generate planets, I used openFrameworks 3D library to generate spheres lit by a distant point light (a sun); after building the openFrameworks application, I used python’s subprocess to run a instance of my planetGenerator. However, plain old spheres are boring and I wanted to use some sort of texture so I decided to browse through NASA to see if there are any nice databases I could download or scrape. I ended up having to scrape through NASA’s A Picture A Day project which included a bunch of nice images of space as well as a bunch of not so spacey looking images which ended up producing pretty funny outcomes such as…

… but that’s part of the fun of bots: imperfection.

Certainly @fermib0t falls under Cook’s category of ImageBots as it is a bot that generates images. It isn’t quite like the ImageBots listed by Cook which tend to take @mentions and use them as sources for images, but I believe it follows the same principles: take some preexisting image and apply a unique algorithm on it. By mapping space-ish looking images onto a sphere and applying realistic planetary lighting on it puts the images in a whole new perspective and its sort of fun for followers to see somewhat decipherable images (such as a picture of a galaxy, or images of the aurora) remapped to an alternative meaning.

Sadly no one has yet noticed enrik0… perhaps I need to keep the process running for a bit and at more spread out intervals. Someone will notice eventually.