My event is pregnancy. For this project, I will be investigating pregnancy as a spectacle. I think it’s hilarious that hundreds of women post the exact same pregnancy photos on the internet for any weirdo to use for art projects. #pregnant #20weeks #pregnancy

I want to compile images of pregnant women from Instagram, and animate them from most to least pregnant. Ultimately I want to turn this into a music visualizer. I haven’t fully decided what type of music, but probably something overly sexualized. The reasoning for the soundtrack is that pregnancy is societally this beautiful ethereal thing, but we all know how these ladies got pregnant. It’s also pretty funny and jarring to hear super sexual songs beside selfies of pregnant ladies.

Here are the funniest ones 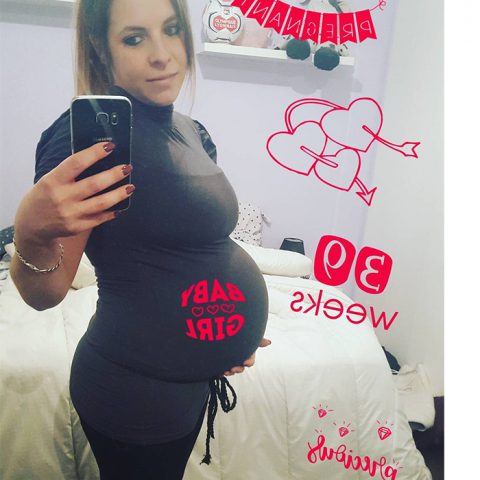 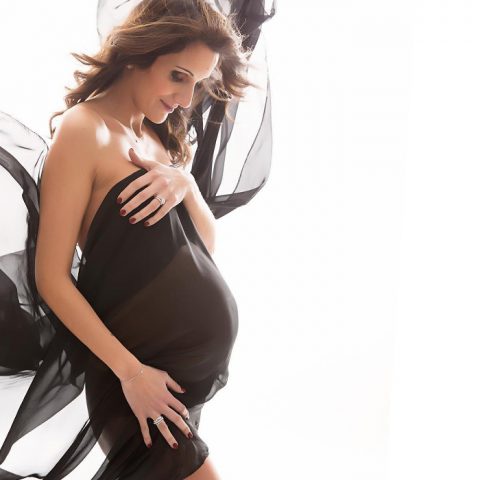 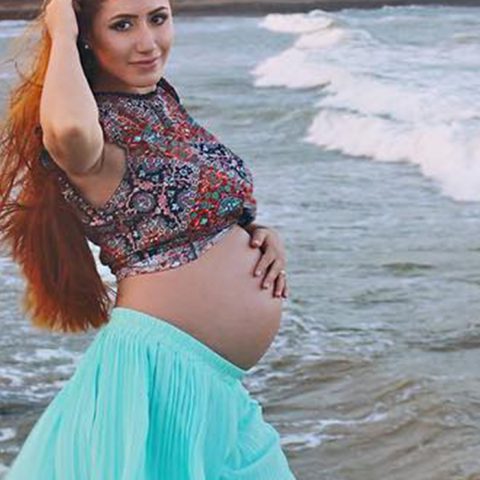 I did a run at animating the pregnant ladies, but it’s pretty jittery because of the variation in the images. I want to redo this process with more cohesive images so it isn’t so jarring. I tried making it gray and also removing the background but it’s still not ideal.

Also I got over-excited and already built a lot of the music visualizer component. I really need to go back in and create better visuals though, because right now they’re lacking.

Play with the current draft at: https://caro/io/pregtunes (soon to be http://pregtunes.zone)

^(warning slow-loading and not good yet)