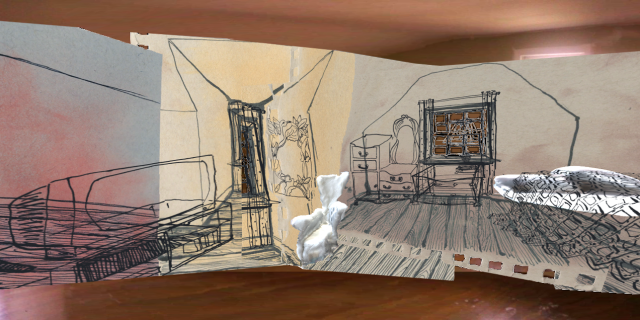 Creator: Mikob
Project Title: First Kisses
A book of one thousand answers to the question, “where did you experience your first kiss?” 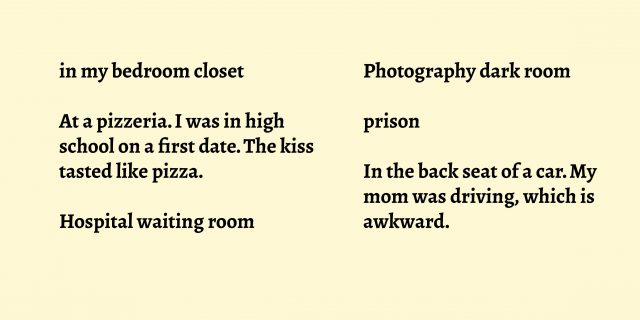 Creator: a
Project Title: Super Bone World
A system which transcodes online video streams of people moving around into a world of animated skeletons, hanging out together. 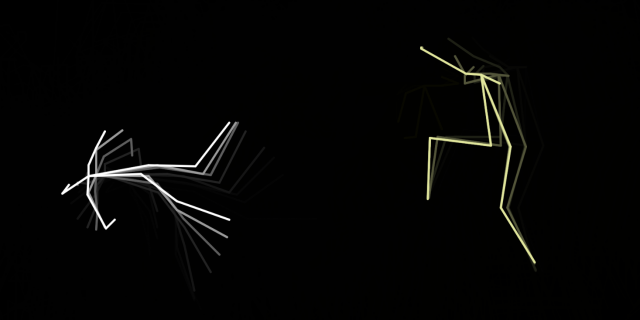 Creator: supercgeek
Project Title: AR Portals for Historical Photographs
Historical realities of environments through portals, juxtaposing the past against the present in a HoloLens AR application. 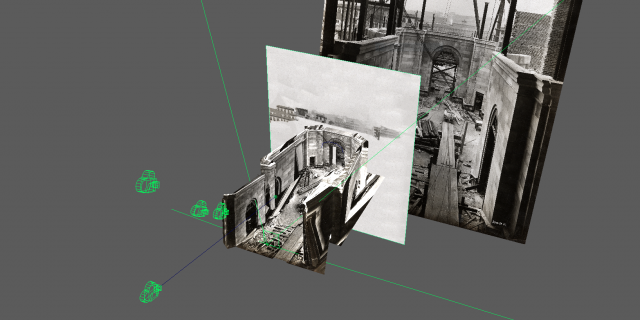 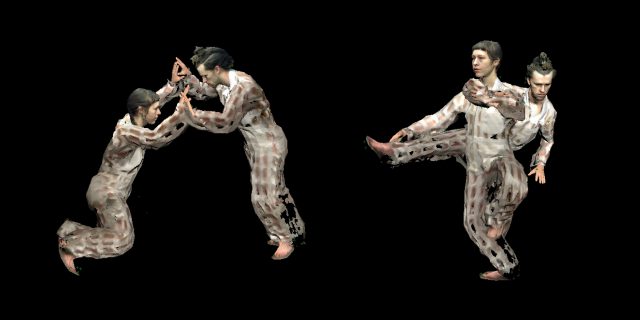 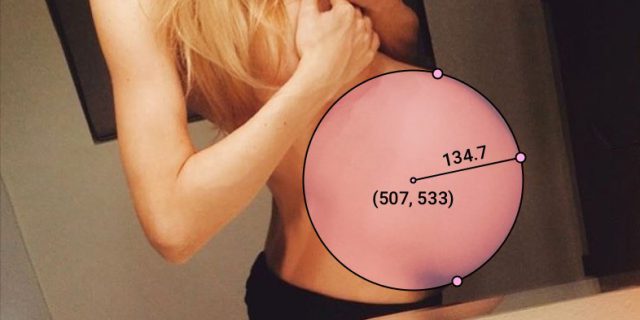 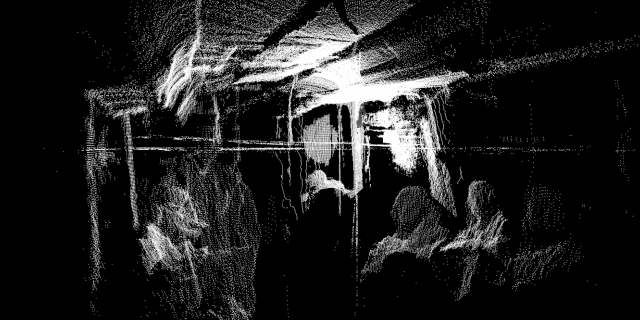 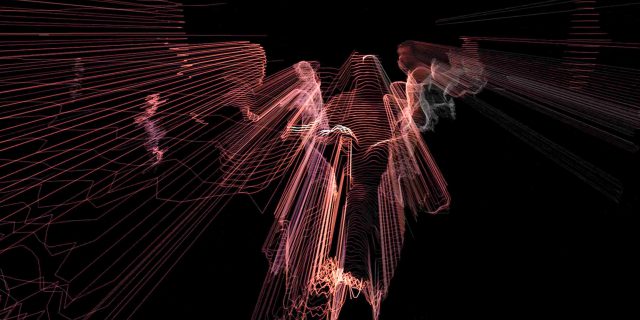 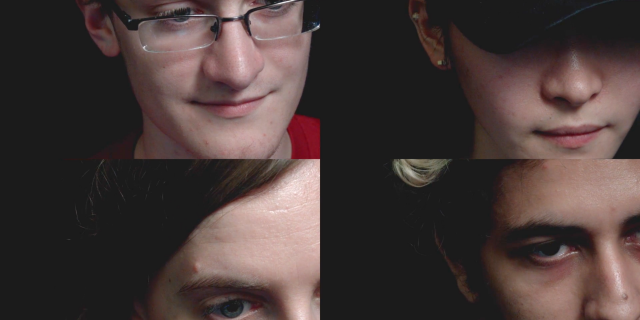 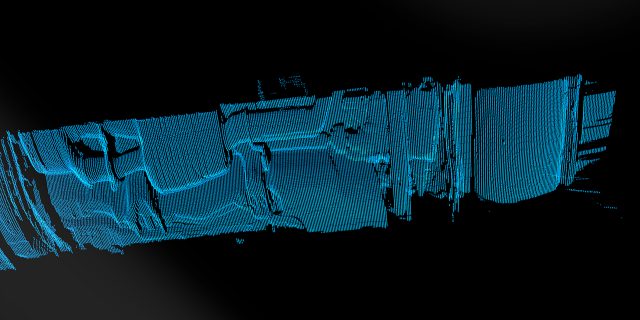 Creator: DMGordon
Project Title: Rotting Machine
I trained a neural network to understand the difference between images of fresh and rotten fruit. The network can thus rot (or unrot) any image. I then fed the network images that are not fruit. 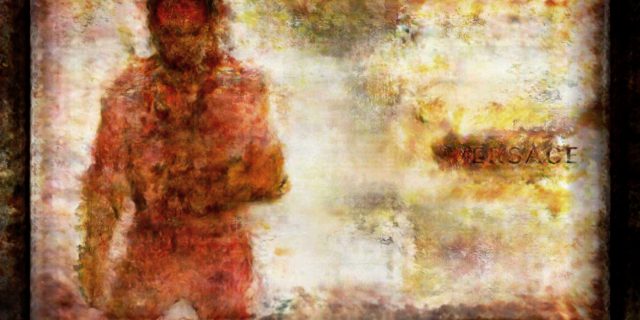 Creator: gloeilamp
Project Title: Skies worth Seeing
When is the sky worth capturing? Through a computationally organized grid, I present a study of the skies and qualities of light that inspire us. 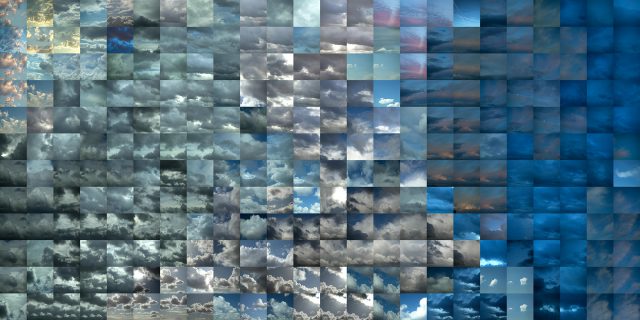 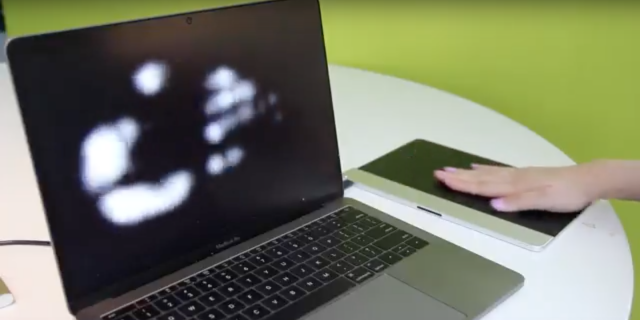 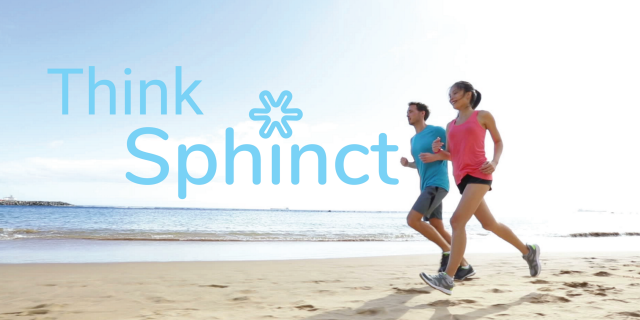 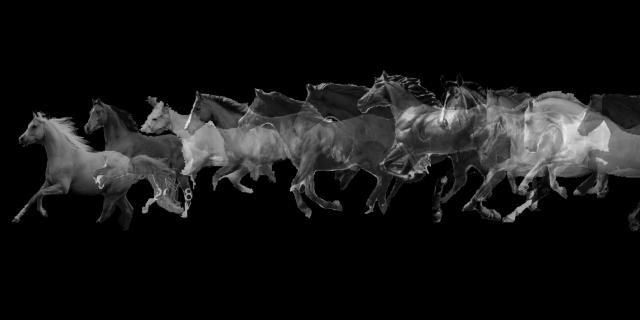 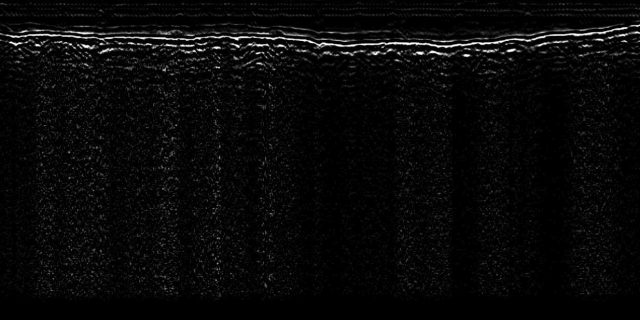 Creator: Bierro
Project Title: The Pulse of Shibuya
A visualization of the dynamics and movements inherent in the iconic Shibuya crossing in Tokyo. 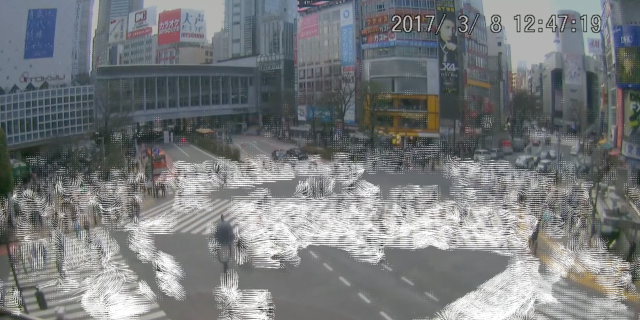 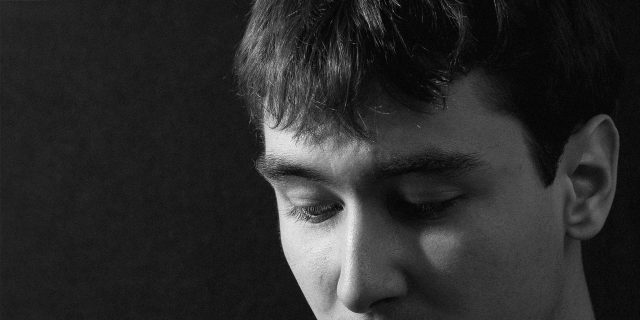