After Golan showed Rendevous piece in the beginning of class, I couldn’t get an idea for a cool and unique way to remake it. I had an idea that was similar to the content of Rendevous, but with a twist that hopefully will shock the audience.

I would create a similar aesthetic to Rendevous by mounting a camera with a medium-narrow FOV very low on the front bumper of a car. Initially I would recreate the urgency and daringness of the Rendevous driver, but in reality I would have the camera attached to a small RC car (not a real car). In addition to this being a safer way to film such a task, this presents a unique visual opportunity to “play” with the audience. They think a real car is being used, so I would start presenting situations that hopefully should scare the audience. For example, speeding down a city lined with parked cars and driveways and suddenly a car reverses from a driveway right in front of our driver! The audience thinks it’ll cause an accident but WOOSH the camera goes right under the car backing out (because it’s an RC car). After that initial reveal of this deception of size, i may use it for other things (like driving on sidewalks or through buildings). Then when the car reaches it’s final destination, it may park in front of a reflective surface (or the driver will detach the camera and show the car) to show that it was a full-size vehicle all along. 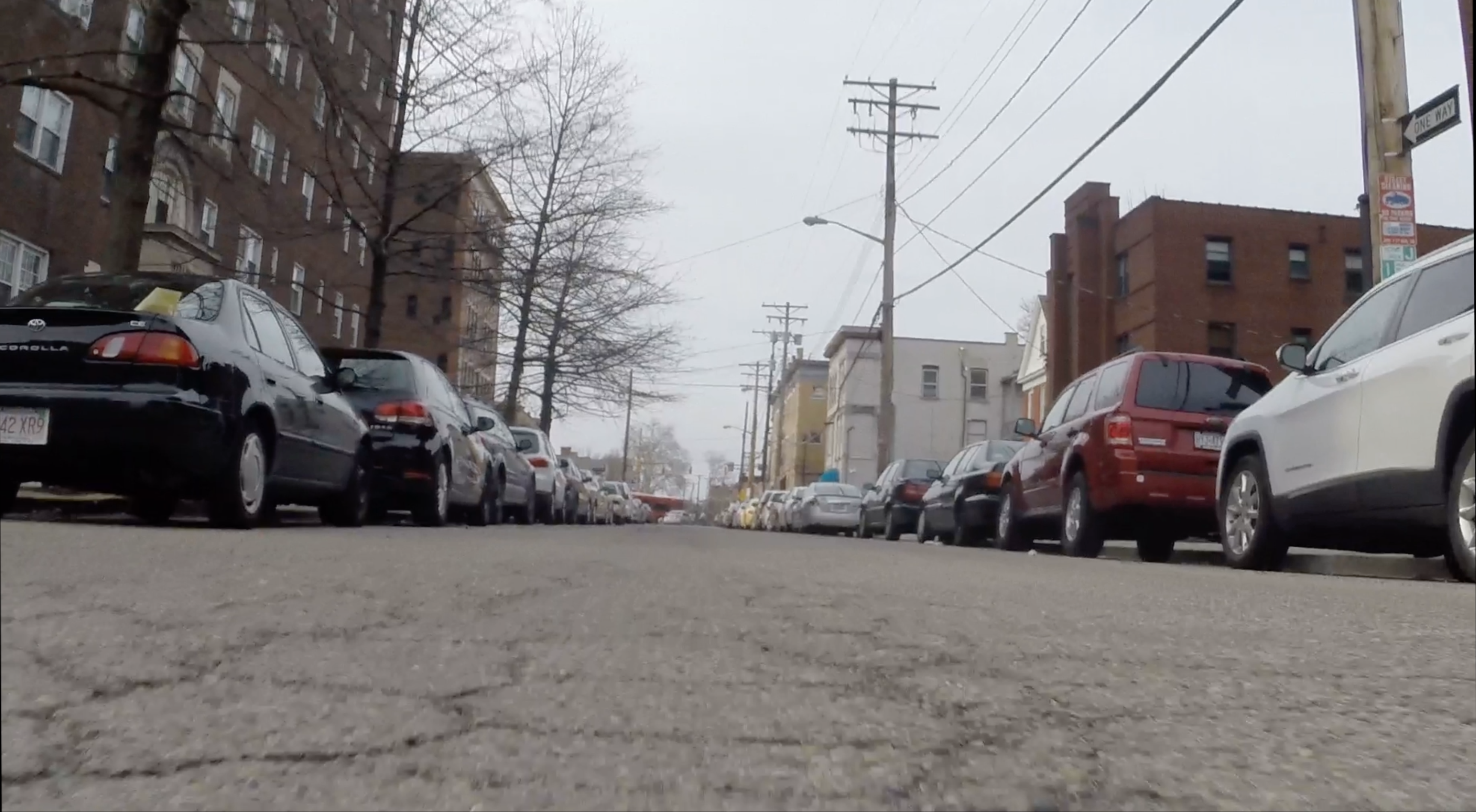 An addition to this idea would be to also make it in stereoscopic video (using two GoPros for example to create a paralax effect) and watch this film in VR (as well as a 2D version for online sharing). I’ve never done that before, and would be interesting to both build the setup and edit it.

Of course, if Golan deems this project not “experimental enough” then I will come up with a few more ideas. I don’t have any others right now because this has taken up all my thinking, as I’m very excited for a potential opportunity to make such a choreagraphed video (and I always like incorporating my RC car into projects).