I really enjoy going to concerts and I realized that the audience have a big role in the experience of the show. I wanted to explore the different kinds of crowds in different music events. My vision was a crowd with a lot of people but somehow capturing the density and movement.Thanks to DepthKit, I was able to do this. I want to eventually go to more concerts of different genres and compare the movement of the masses.

I was inspired by one of radiohead’s music videos that was all filmed with a Lidar. I’ve also been super interested in photogrammetry and 3D scanning. I was thinking of this project as a moving photogrammetry if that makes any sense. 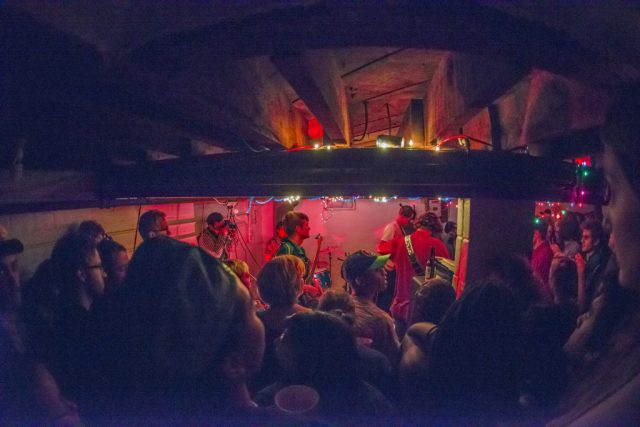 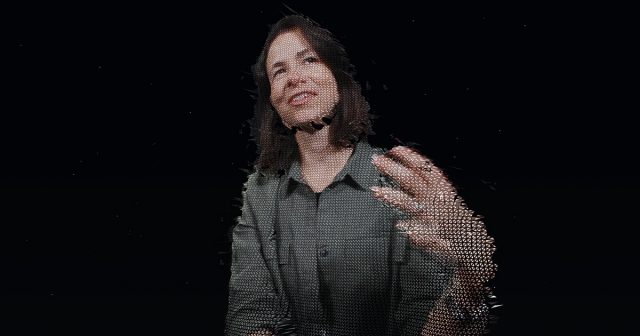 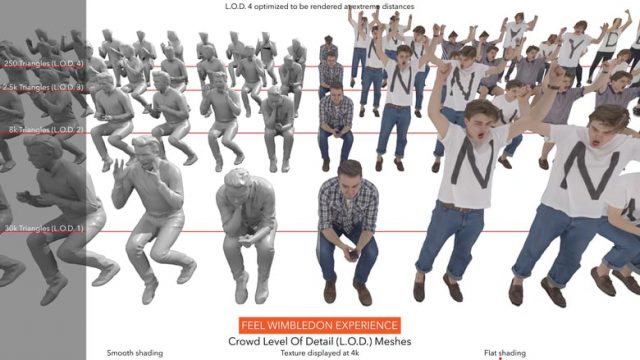 Before looking for the right event to film, I wanted to do a test run with DepthKit. I took all of my gear to a party and filmed people dancing. It was a good way to run into problems before the real shoot.

Finding a Gig/ Getting permission

Like I said before, the crowd can really vary by the event. I wanted a lot of movement so I decided to search for punk shows to film a mosh pit. I called all of the theaters and they told me that I had to contact the bands directly. I found one event and seemed like the perfect fit. I messaged them on Facebook and they were super chill.

When I got to the venue, the band members were extremely kind. They helped me set up, got me water, and even gave me ear plugs because it was so loud. One of the band members even introduced me to his wife whom I’d stuck with the entire night. 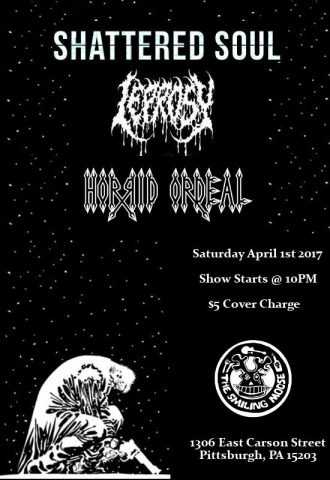 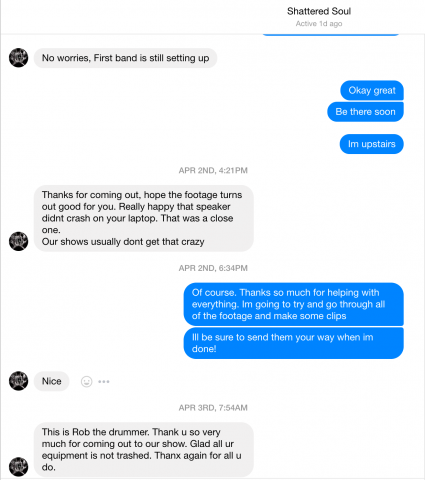 To put all of my footage together I made a music video. I just really wanted to make a music video. Along with the MV, I also made a video using just the moshing scenes and overlaying a non-punk song. I wanted to decontextualize the footage. Because I was only able to capture one type of music event, I thought it’d be interesting to overlay a song that would have a different crowd.

Gifs and other neat things 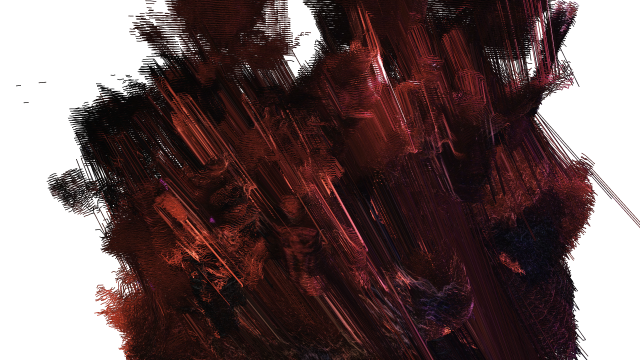 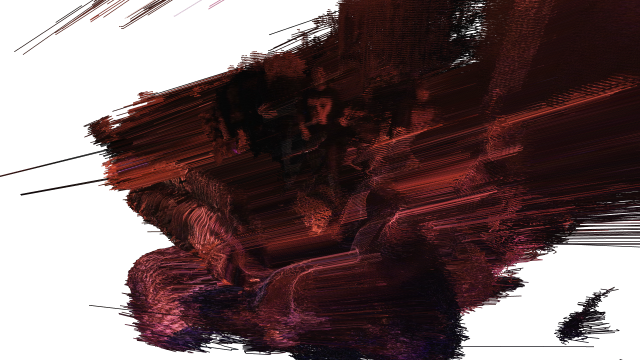 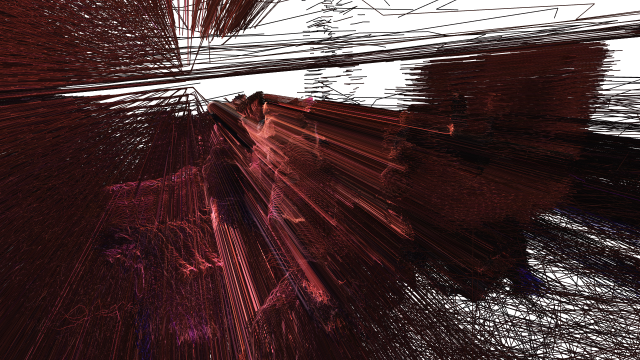 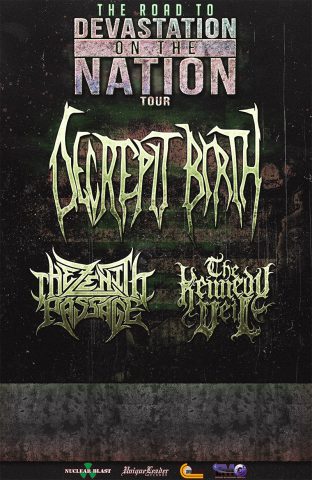 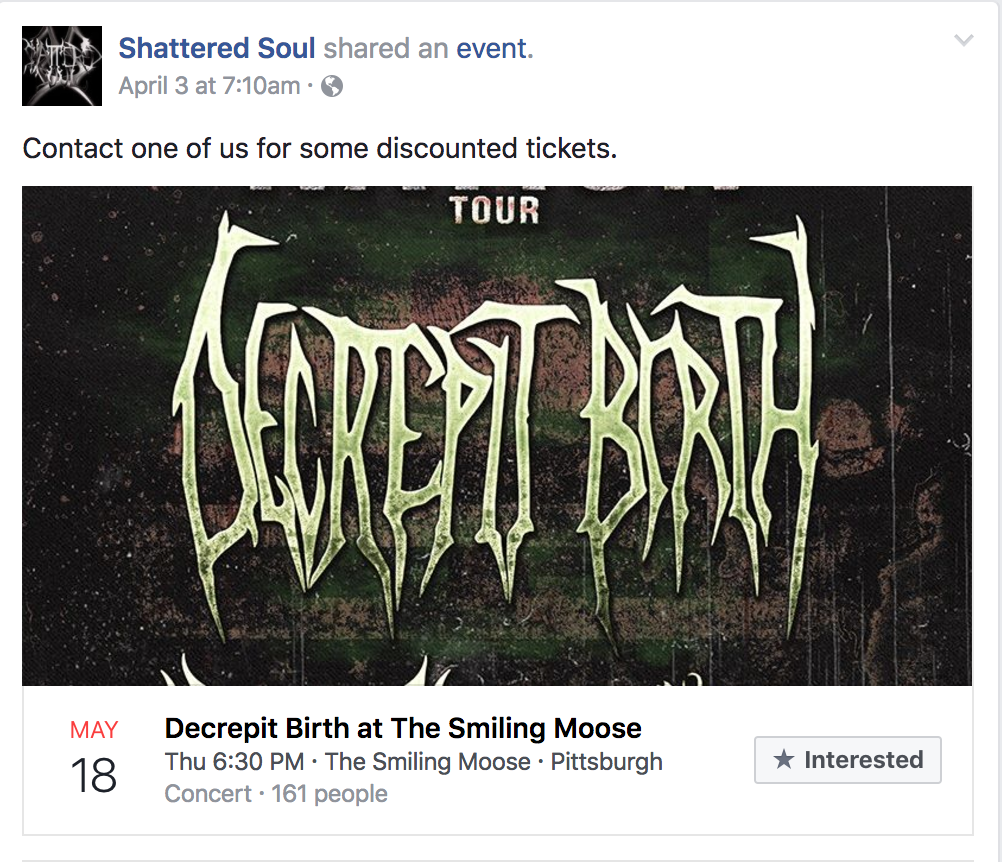 One thought on “fatik- event”