Pose Flatland is a visualisation of a horizontal sheets of commonality, orthogonal to but intersecting with myriad disparate human threads across the world. It does this by overlaying the physical flattened poses of people across the world, letting us discover similar being in distant places. A many (24) eyed world-sized camera. 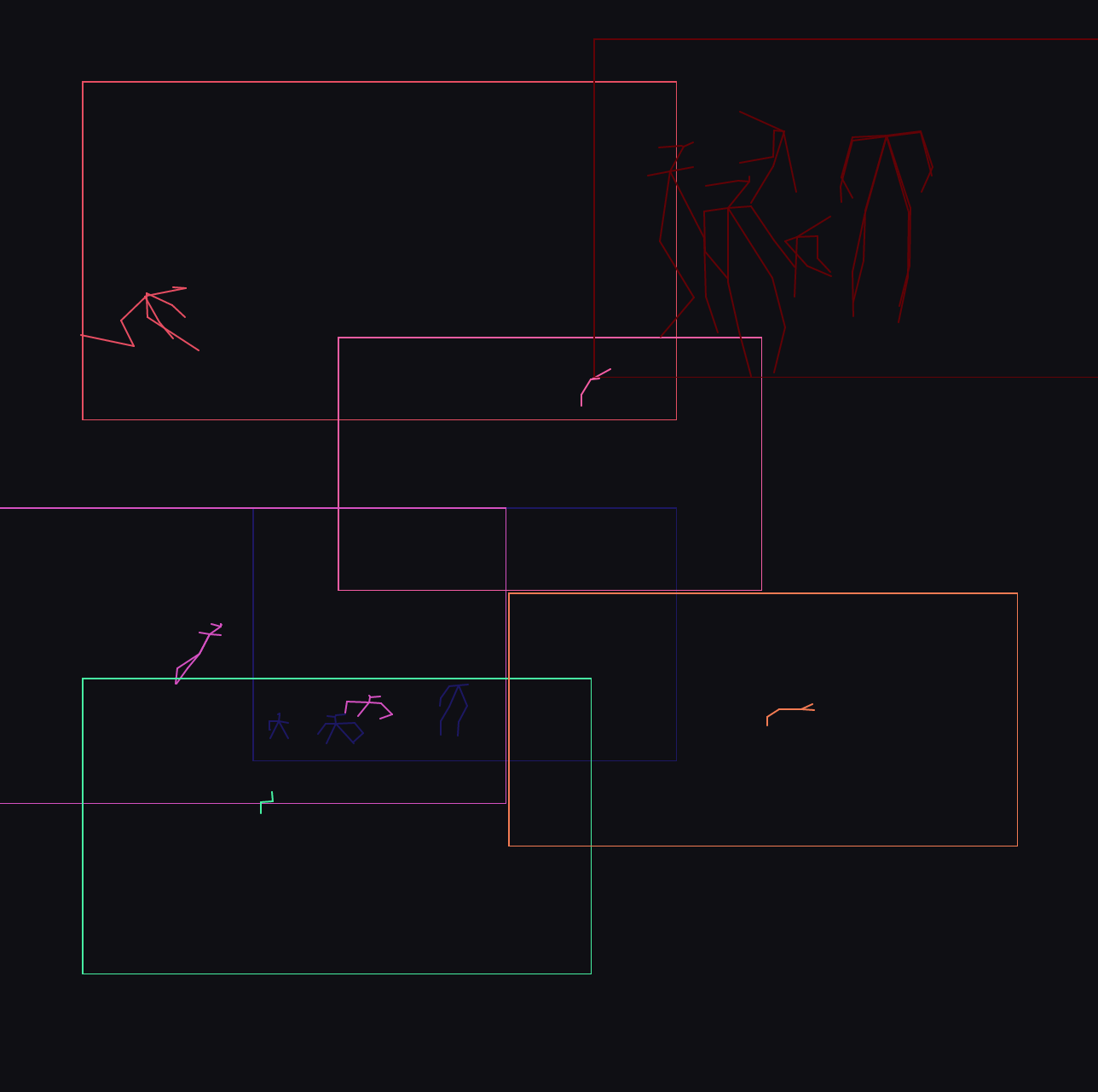 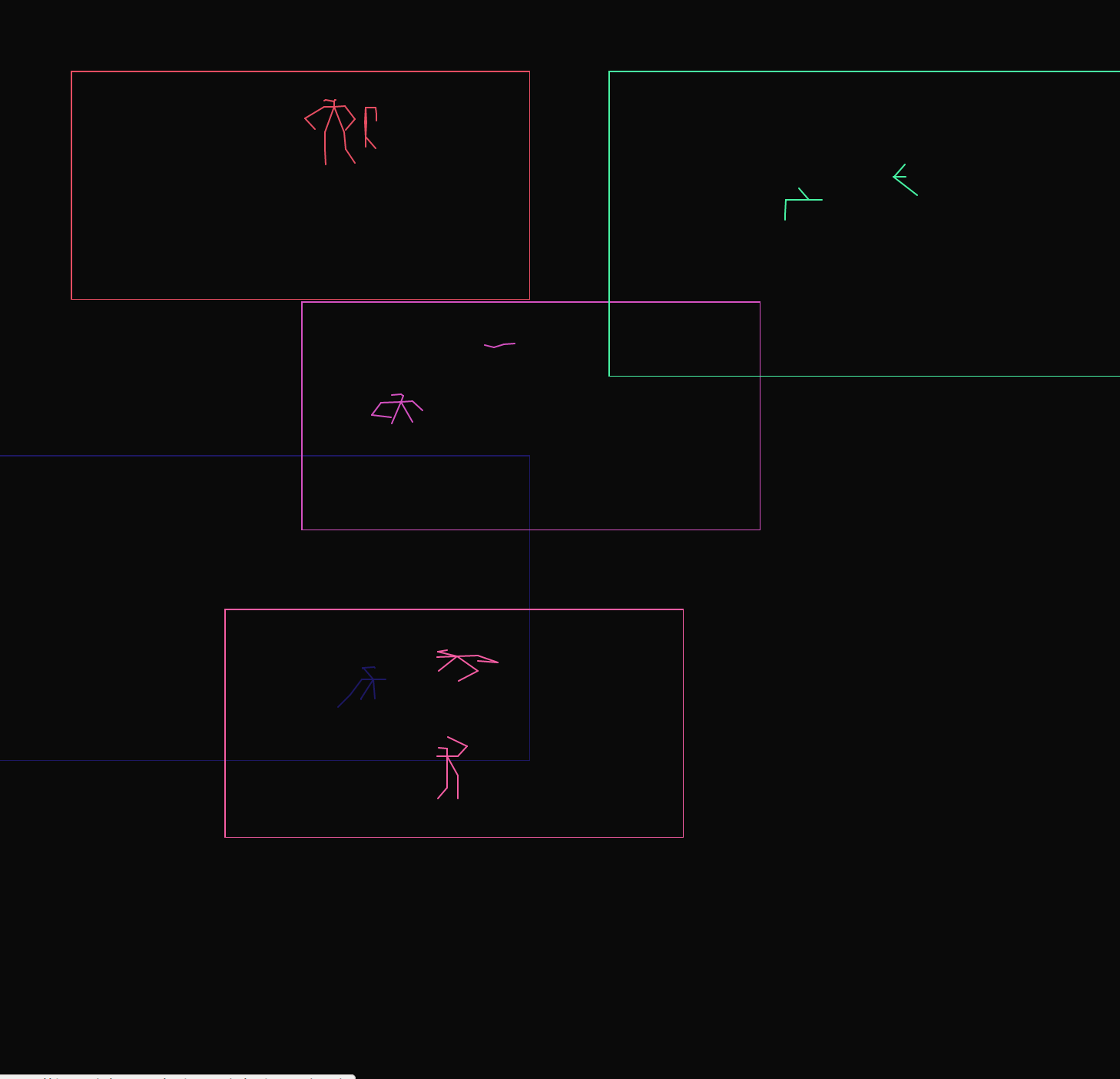 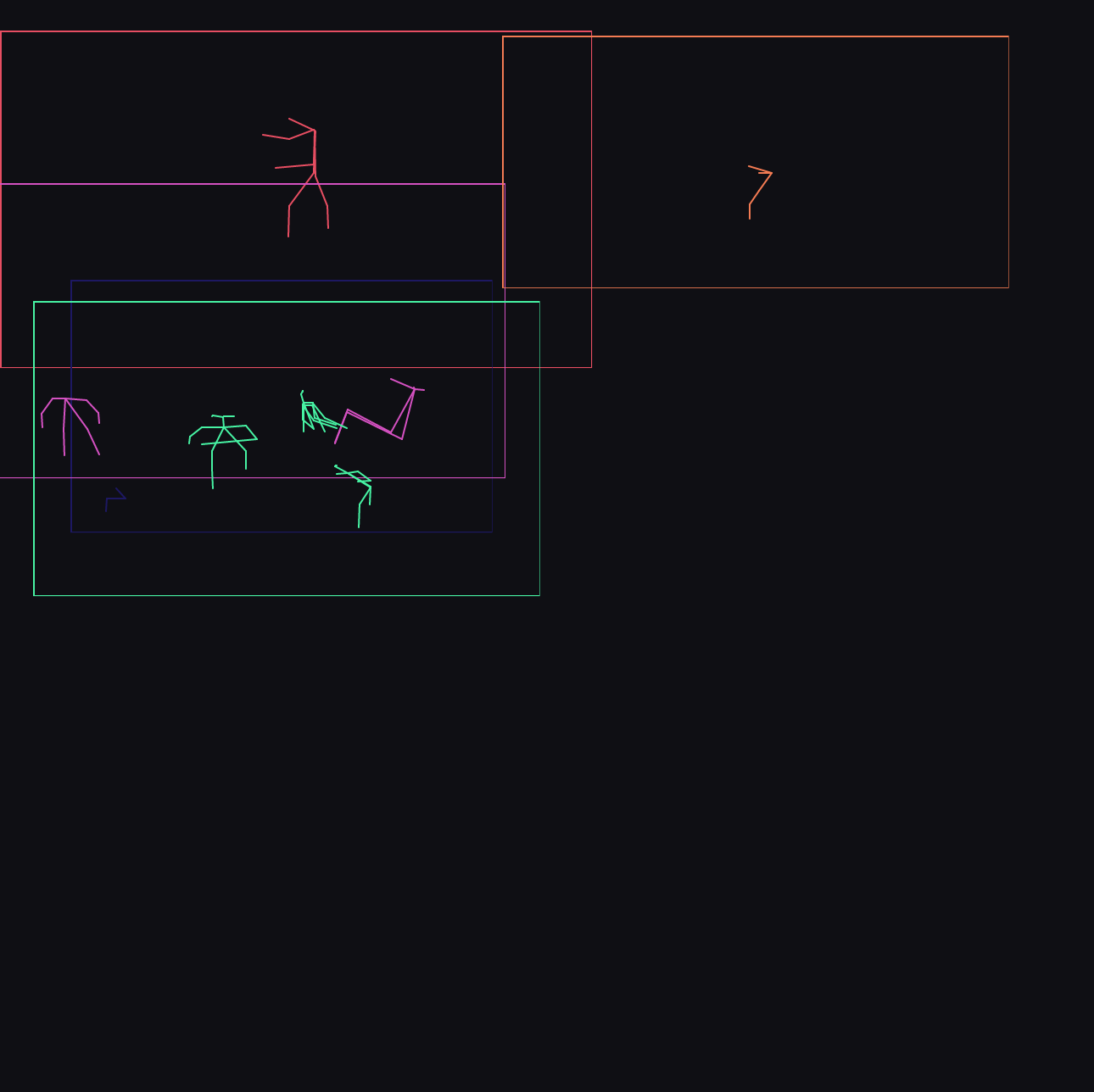 I adapted an implementation of Real Time Multi-Person pose segmentation, to infer pose skeletons from raw RGB monocular images.
Then, I fed in live video from unsecured ipcameras on insecam.org, processing it frame by frame. After some more optimisations — moving the CPU computation to the GPU — the final network is able to process video at ~10 frames per second into pose skeletons, using a GTX 1080 Ti. 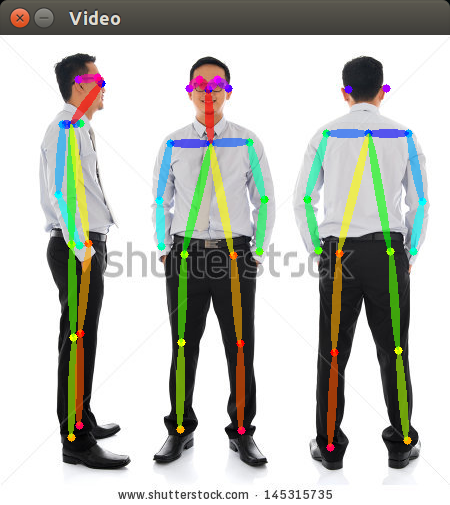 You can see the pose skeleton overlaid onto a stock photo, with the bones labeled.

I created a webserver exposing this functionality, creating a streams of pose skeletons from a streams of video, and then used p5js to visualise the skeletons, overlaying them into one composition. In this iteration, 24 cameras are overlaid. The cameras cover locations where common human experience occurs – streets, restaurants, the beach, the gym, the factory, the office, the kitchen. For each of those categories, multiple locations from across the world are present.

The visualisation only updates when a camera is active and a person is detected, the final composition varying over time as patterns of activity move over the sampled locations. In the above images, the bottom image is taken near noon in Delhi, whereas the top two are from near noon in New York.

Looking back (especially when coupled with the final visualisaion), this project directly links to Golan Levin’s Ghost Pole Propogator, which uses computer vision algorithms to contract people silhouettes into centerlines. 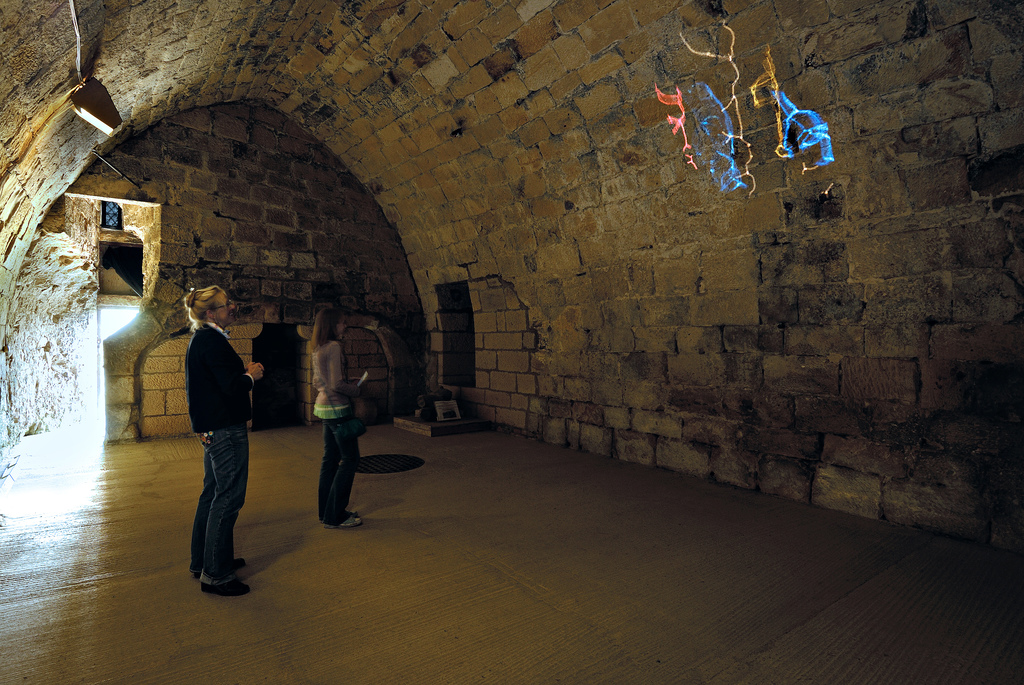