Historical realities of environments through portals, juxtaposing the past against the present in a HoloLens AR application.

About a year ago, I saw a post on overheard at CMU with photos of campus circa WWI and at first I genuinely didn’t believe them. I even told a friend I thought they were photoshopped. To me, the idea that a place I’m so familiar with could at one point have had such a divergent content was stunning. The idea I set out to capture was time. 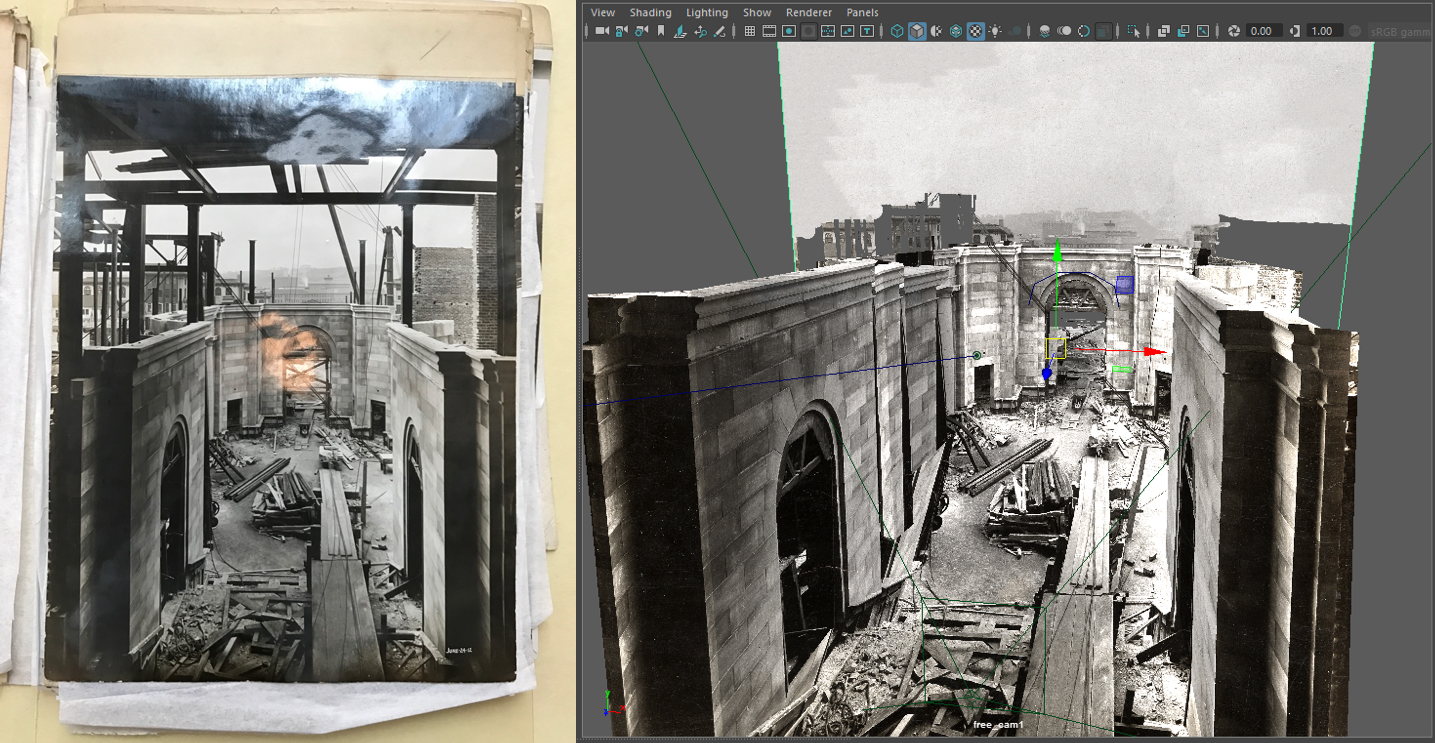 I describe my process of visiting the Carnegie Mellon archives and ‘finding history’ in my place process post.

To allow for people to see these versions of time, I created a version of the historical reality (3D Model) that could be “captured” in infinite different ways by those using looking at the experience in the HoloLens. The process of creating this 3D reality from a 2D photo scan was a challenge in itself – see the diagram below to understand this process – in many ways, it was the key technical breakthroughs that enabled my project.

In order to experience the recreated environment, I placed it into a mixed reality environment with HoloLens. I believe the mixed reality nature of my project brings together two ideas that had previously not intersected directly:

I believe by connecting two these concepts, a richer understanding of the historical juxtaposition can be gained because the viewer is personally in control of the capture process – in a way, my project does not declare a produced capture result, but actually allows each participant to capture their own perspective on history. 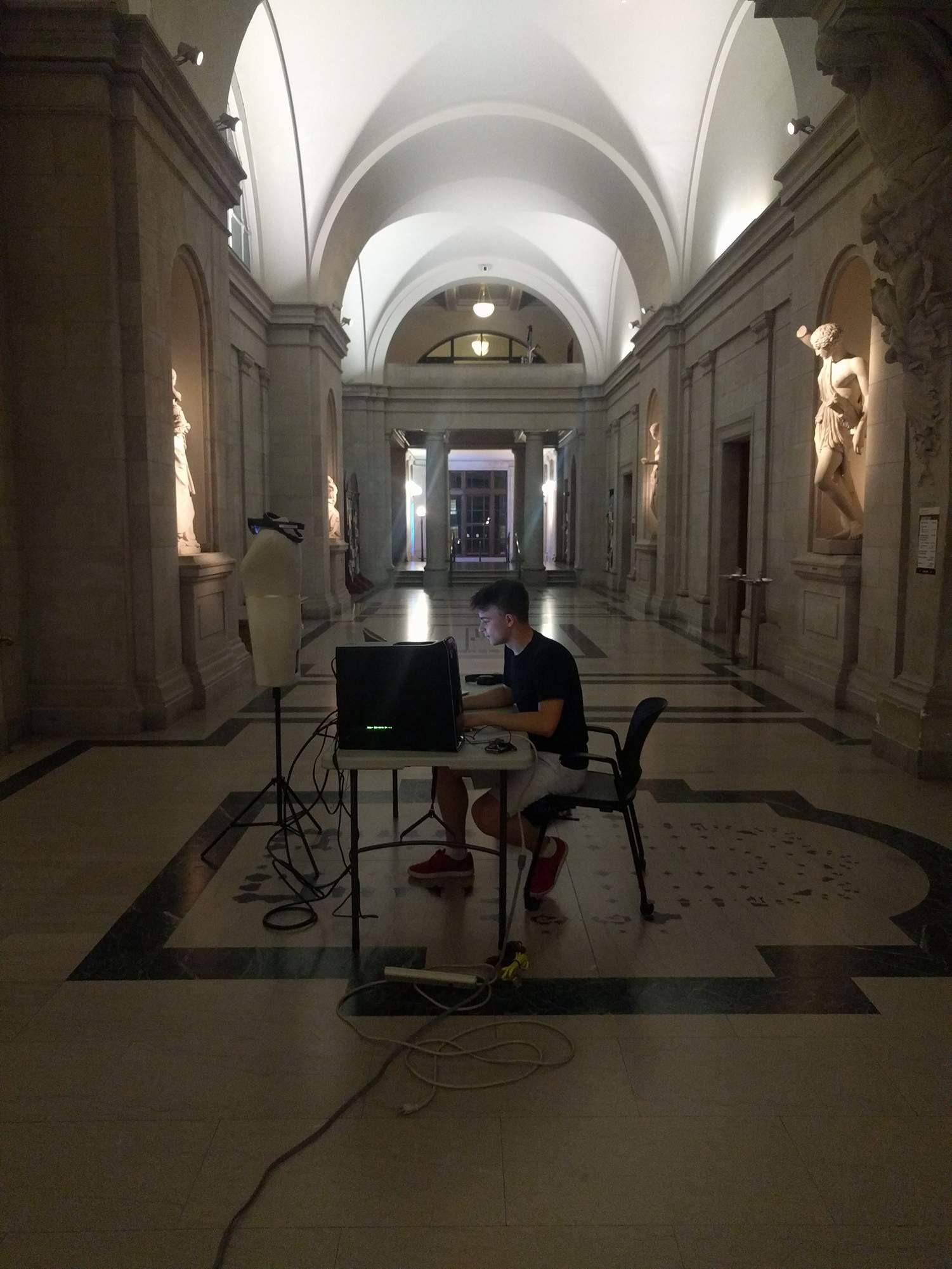 The process of creating this project can be found across a number of blog posts, see below.

When I set out on this project, I had no idea how many technical challenges would have to be overcome. I assumed much of it could have been done easily, but found instead that each and every step between original image and mixed reality experience was its own significant undertaking. When I started this project, I had no idea of the steps that would be required or how I would tackle them, I can confidently say now that I know all of them intimately. That said, I can’t say I’m actually happy with how they’re all integrated in my project.